The first is a SummerWorks Fellowship on civic engagement, borne from the recent protests on the streets of Louisville and cities across the nation. 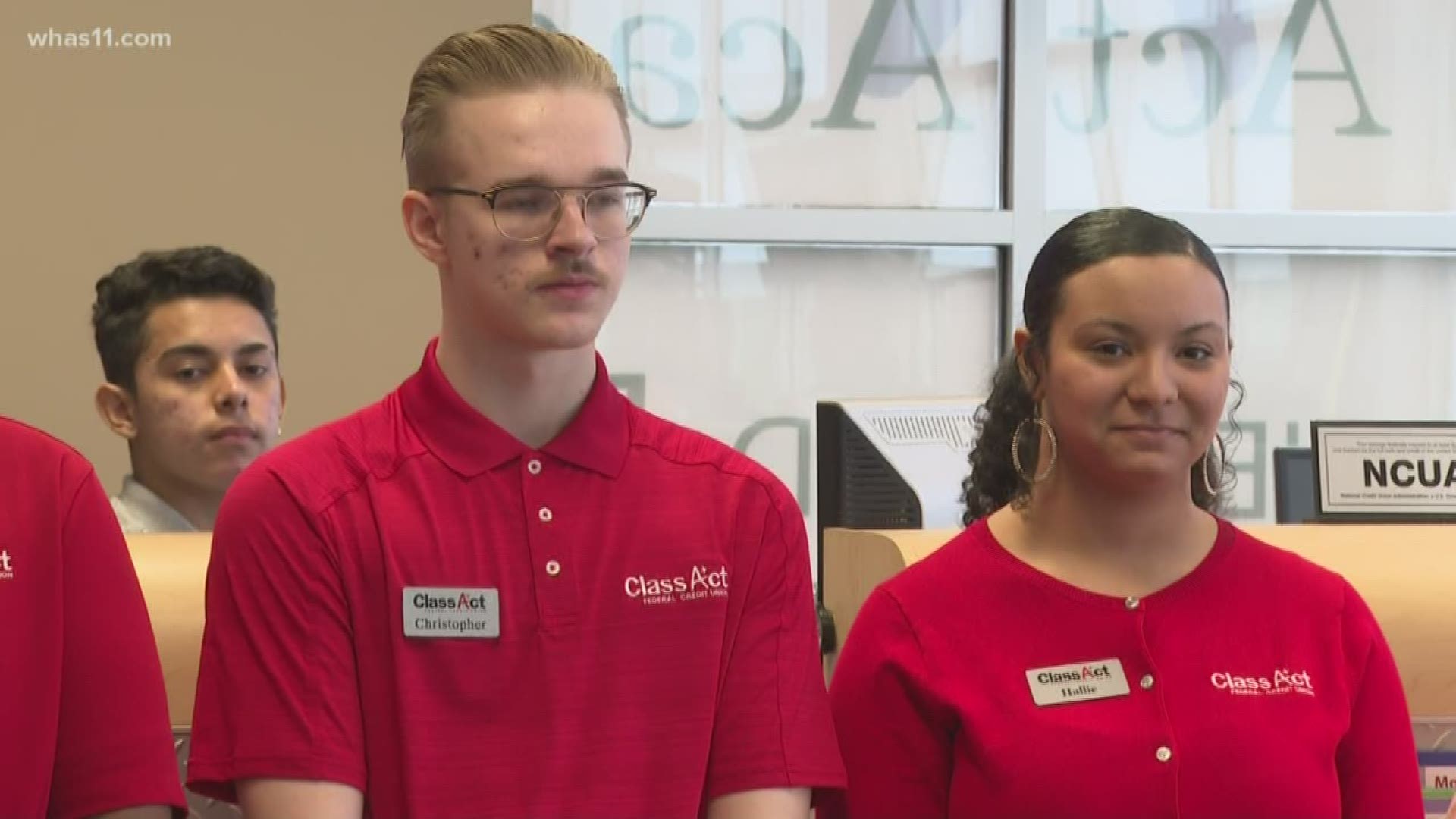 According to a news release, The One Louisville: COVID-19 Response Fund, which was started in March 2020 through a coalition of local philanthropic organizations, is contributing $800,000 to the SummerWorks 2020 initiatives, while the James Graham Brown Foundation is adding another $500,000. This more than doubles the $1.1 million SummerWorks had budgeted for this summer.

“The leaders at the One Louisville fund and James Graham Brown Foundation have really stepped up for the youth in our community during this difficult time,” Mayor Fischer said. “Because of their extremely generous and timely gifts, hundreds more young people who are most in need will be able to earn money, get valuable experience, and learn skills that will help prepare them for the future of work.”

The youths will work on a project related to the impact of structural racism on our city, culminating with a report to Mayor Fischer on ways to make Louisville a more peaceful, just, compassionate and equitable community.

“It has become abundantly clear over the past few weeks that the youths in our city want to be involved in the serious transformation we know we need in our city and nation to end structural racism and build an equitable community,” the Mayor said. “This SummerWorks fellowship will provide the space for that, along with a summer paycheck.”

To participate in the SummerWorks Tech Academy, youth must be 16-21 and live in Louisville. They do not need to already have a SummerWorks job. Learn more and get updates on how to register at www.summerworks.org/tech.

The majority of the new $1.3 million will go toward funding 300 new sponsored jobs for youth this summer at a variety of local agencies and nonprofits, along with the 20-25 youths participating in the fellowship. This will take the total number of sponsored jobs to 450 or more, a record high since 2011.

Sponsored jobs, which are funded through private donations (as opposed to private sector positions funded by employers), go to Louisville youth in the greatest need of economic opportunity. All of the positions involve at least 30 hours a week of work and will pay at least $10 per hour.

SummerWorks has reopened registration for a limited amount of time to fill the newly funded positions, including the fellowship spots. Louisville youth 16-21 can register at www.summerworks.org.

In his remarks, the Mayor also referenced the results of a 2019 study conducted by the Kentucky Center for Statistics, which found a variety of positive outcomes associated with SummerWorks, including higher graduation and employment rates for participants compared to similar youth who did not participate in the program.

“We know from the data that SummerWorks leads to better outcomes for the participants and our community, so it’s very encouraging to see our leaders rallying behind it when it’s needed most,” he said. “These kinds of investments help make Louisville a more fair and equitable city.”