Paul Hall was cited after exposing himself near a playground at Cherokee Park in October. 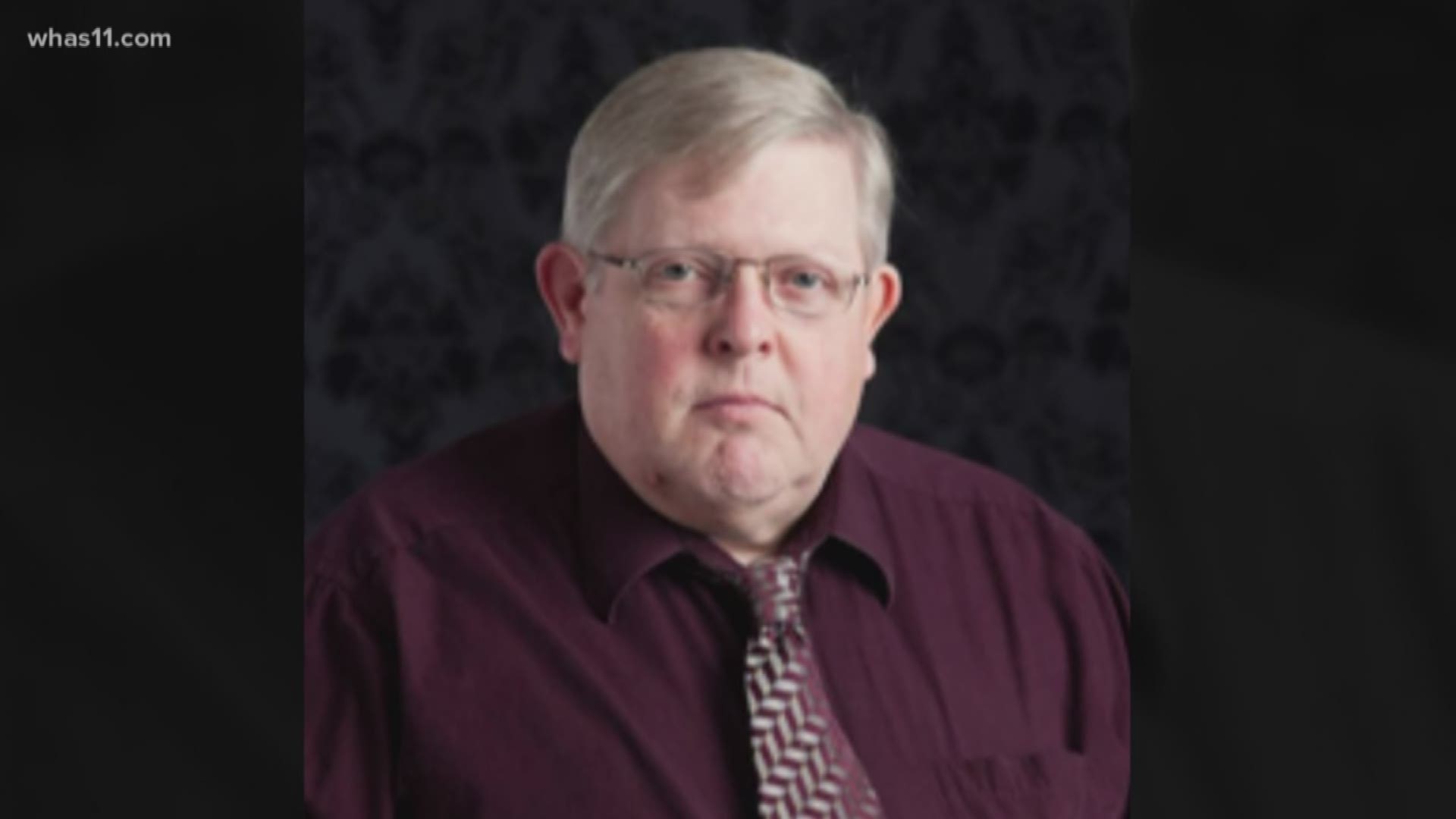 Hall was spotted exposing himself near a playground at Cherokee Park near Big Rock. Two women say they confronted him after seeing that he was touching himself inappropriately.

Sullivan University subsequently suspended Hall and, as of November 1, he was no longer an employee of the school.

Hall appeared in court for the first time on December 3 and pleaded not guilty to indecent exposure. He is due back in on Dec. 12 for a pre-trial conference. 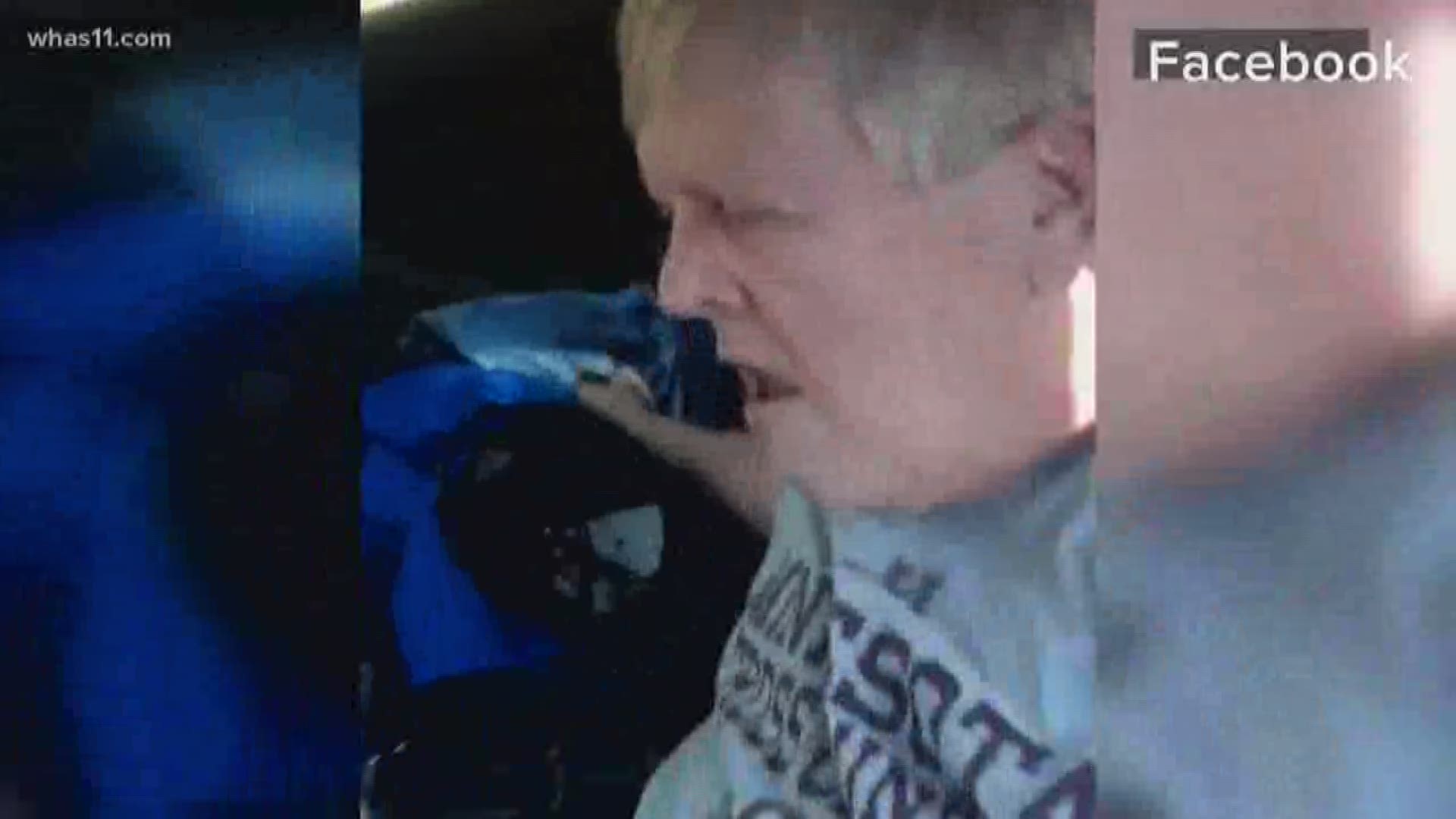