Contract talks with the company deteriorated into a strike, and in Kentucky, United Auto Workers spent the day outside the Corvette assembly plant in Bowling Green. 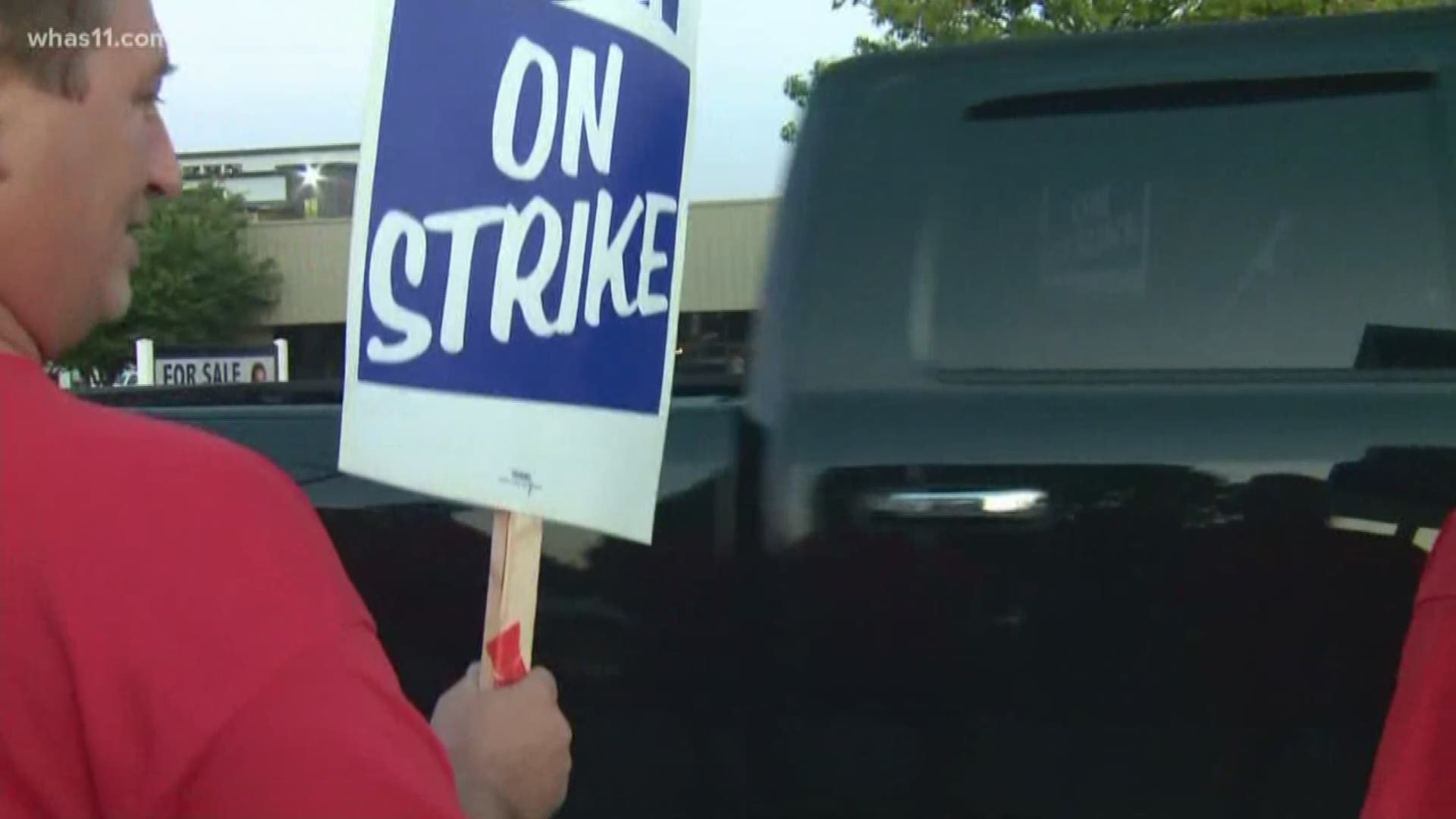 Contract talks with the company deteriorated into a strike, and in Kentucky, United Auto Workers spent the day outside the Corvette assembly plant in Bowling Green.

The company has promised to add a line of electric trucks that will come with new jobs, added health care options and a wage increase, but workers said they are not budging until GM addresses other issues, including concerns about long-term temp hires who they want to see made full time employees.

“We want to be equal we want to be treated equal. We've got people who've been working for three years and still not hired full time. That's what we're here for. We need our guys. We want us all to be together,” one striker said.

Jack Bowers, the President of UAW local chapter said, “It can end at any time, and that's what we hope for. Nobody wants to be out here doing this.”

Early in the day, police told picketers that they could not stop in the middle of the road. Other than that, there have been no reports of trouble.

The strikers were able to slow traffic, by slowly making their way across the street with their signs, as those in the plant left for the day.

RELATED | GM walkout brings factories and warehouses to a standstill