'Don't step on them': How to safely remove stink bugs

Stink bugs can last until the first winter freeze. 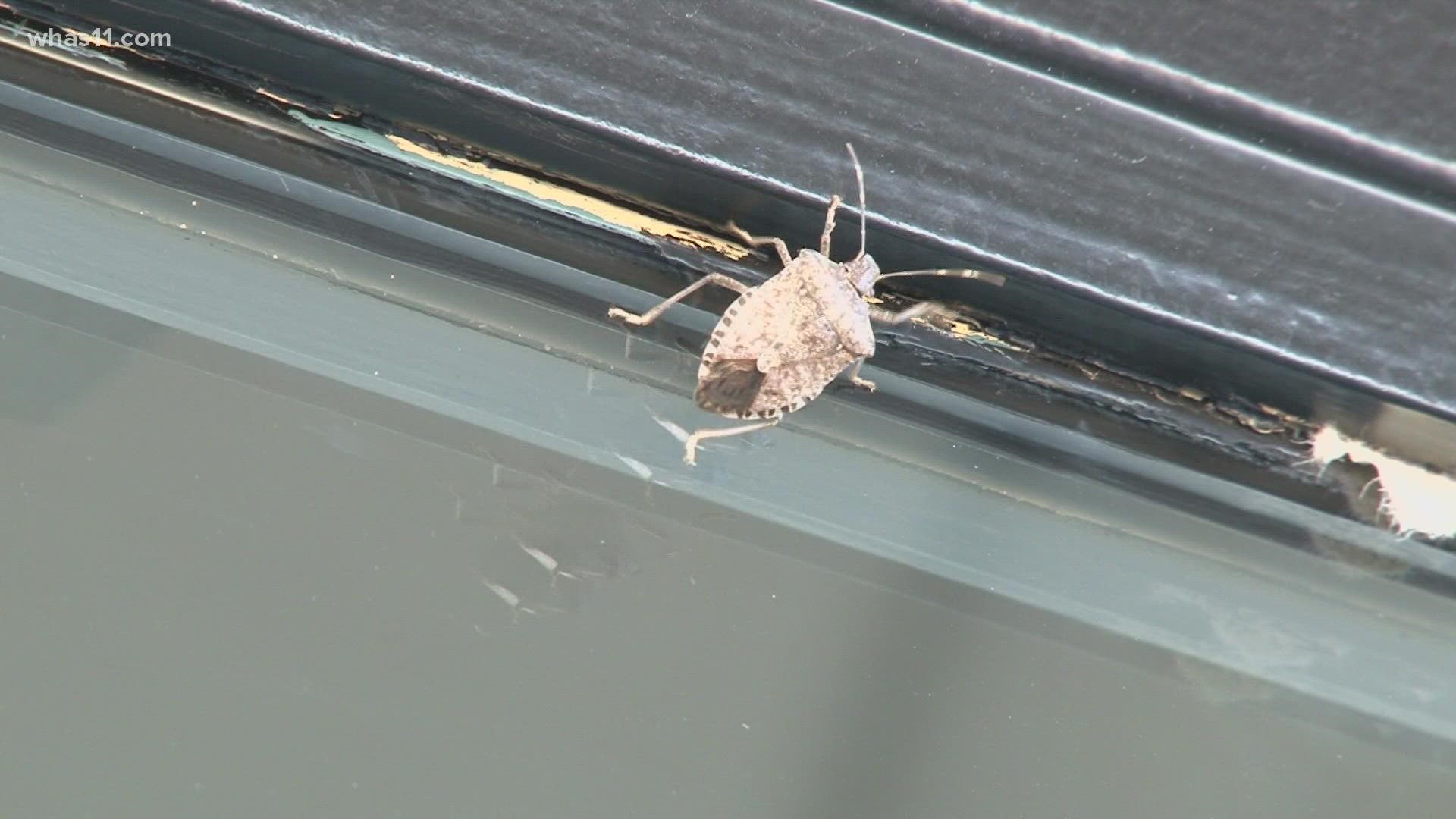 LOUISVILLE, Ky. — You've seen them, you've may have even smelled them. Stink bugs are back in Kentuckiana and there seem to be lots of them.

Entomologist Rachel Barger says it's normal for them to start invading homes during this time of year.

"They're clustering at windows. They're coming in through vents," says Barger who works at Idlewild Butterfly Farm in Shelby Park. "And we see them a lot at this time of year because they are getting ready to overwinter and they're seeking out shelter. And the best shelter around is our houses."

What should you do if you start to see them gathering in large clusters at your home?

First and foremost, experts say don't step on them.

"If you have a big congregation, you can just take the shop vac and suck them up and they will expire in the dish soap and water mixture," says Barger.

Also, make sure to close up any tiny holes and check the seal on your windows. Over time they can become old and worn down.

Experts say the way they are getting inside is through those unexpected places.

Stink bugs can last until the first winter freeze and for our area that could be as early as November.

However, pest control experts say for the past couple of years it has been in January.