Nearly 1.1 million deceased people received checks. The IRS says those checks must be voided and returned. 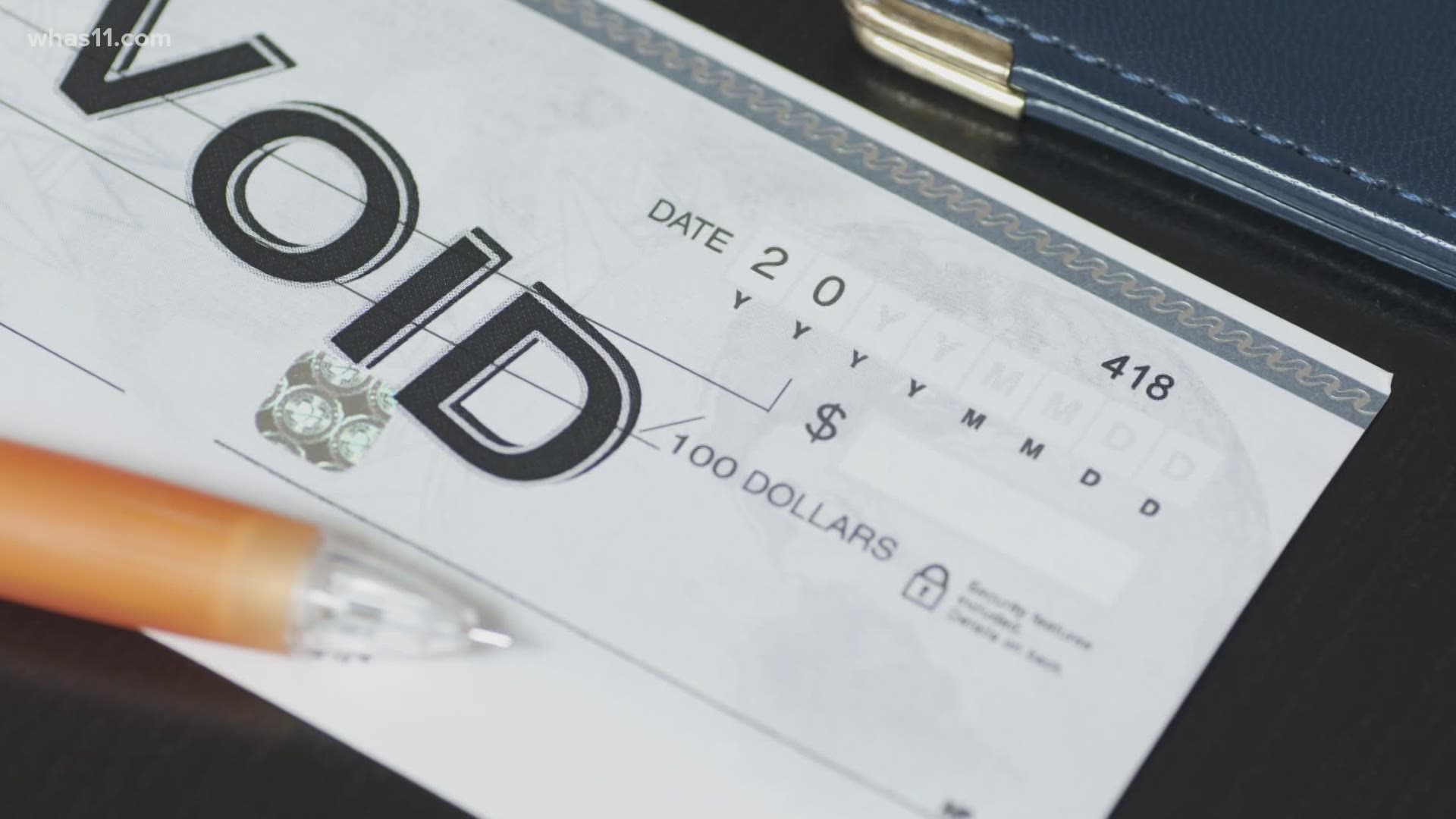 LOUISVILLE, Ky. — Millions of people received stimulus checks to help them financially during the COVID-19 pandemic and economic shutdown.

Nearly 1.1 million of those people are dead.

The U.S. Government Accountability Office released a report showing $1.4 billion went to people who are no longer alive, as of April 30.

“I have heard of some folks who have passed away in 2018 who received checks,” Roz Carothers, an attorney at Triplett & Carothers estate planning law firm, said.

The IRS says those checks must be returned.

Lena Neely, a paralegal at Triplett & Carothers, says she’s had about 10 clients wondering what to do with their family members’ checks.

“I had a client right in the middle of the process of trying to close the estate and she said, ‘I have a check’ and I said a check for what? And she said the stimulus,” Neely said.

RELATED: Still no stimulus check? Experts warn identity theft could be to blame

So how did this happen? How were $1.4 billion were mistakenly sent out?

“This is very similar to something we went through before in 2008 where the government is rushing to get money out into the hands of the people,” Carothers said.

Americans received checks based on their 2018 or 2019 income tax returns.

According to the GAO, the IRS has access to the Social Security Administration’s full set of death records. But it does not provide that access to the Treasury Department and the Bureau of Fiscal Service, which actually issue the payments.

Carothers says this isn’t the first time the mistake has been made. Deceased people also received stimulus checks in 2008 during the financial crisis.

This time, people have to mark VOID on the check and send it back.

The IRS has put together a list of frequently asked questions about stimulus payments which you can find here.