Steven Lopez was arraigned in court Tuesday and entered his not guilty plea to murder and 9 counts of wanton endangerment. 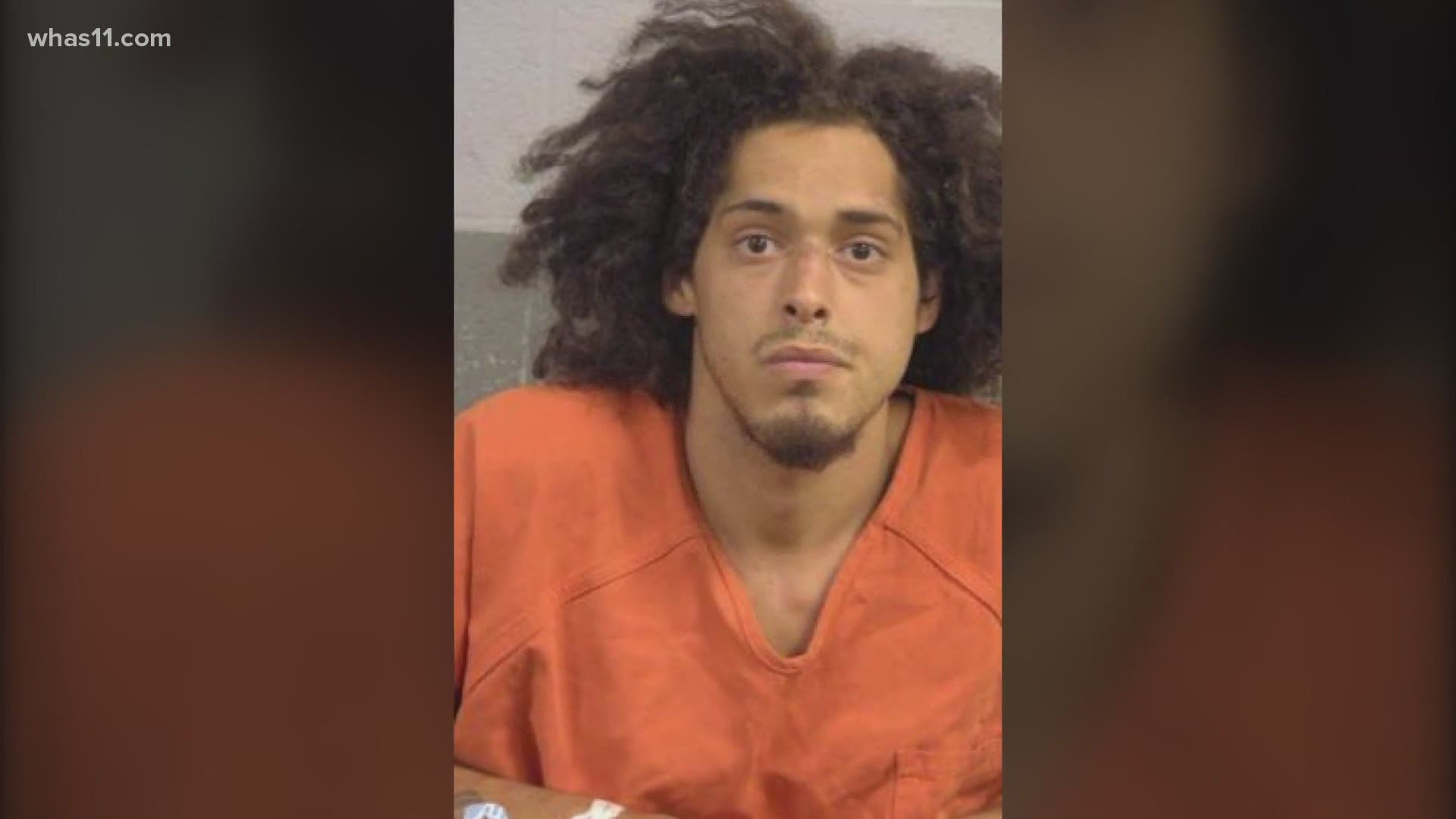 LOUISVILLE, Ky. — The man accused of opening fire into a group of people in Jefferson Square Park Saturday killing one of them has pleaded not guilty.

Steven Lopez was arraigned in court Tuesday and entered his not guilty plea to murder and 9 counts of wanton endangerment. His cash bond is set at $500,000.

The 23-year-old is accused of shooting and killing 27-year-old Louisville photographer, Tyler Gerth.

Court records show Lopez has more than one pending case.

In March he crashed his car and was cited for violations. His charges include failure to provide a license, insurance and canceled registration plates.

In April police charged him with trespassing after he was found lying on the ground inside a fenced storage area. A citation says he told police he was chasing his dog, which had gotten inside through a hole in the fence.

One week before the deadly shooting in Jefferson Square Park Lopez had gotten into trouble on two separate occasions. On June 17 he was arrested on four charges: inciting a riot, harassment, disorderly conduct, and possession of drug paraphernalia. Two days after that police arrested him again for unlawful assembly and disorderly conduct 2nd degree. Lopez was scheduled to appear in court for those charges in September.

Lopez's background check shows both of his previous arrests came with a $0 bail amount. The citations say it was an administrative release. Under this type of release Kentucky Courts website says it only applies if a defendant meets specific criteria by Supreme Court Order. Therefore they may be released without a judge or judicial officer being contacted.

Lopez is due back in court for a preliminary hearing next Wednesday, July 8.