Standing room only at first meeting on vacant, abandoned properties

There are more than 4,100 vacant or abandoned parcels in Metro Louisville and more than 2,700 vacant structures. 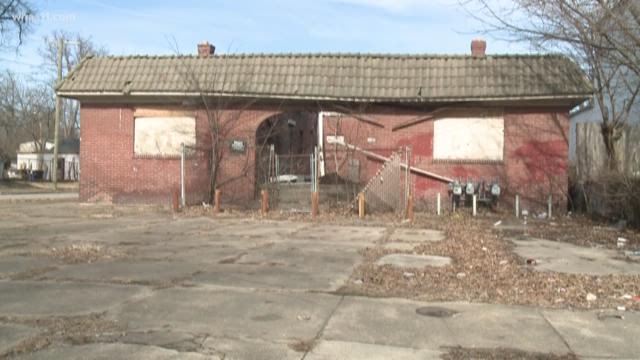 There was standing room only inside the Shawnee Golf Course Clubhouse where the meeting was held. The committee said this was the first in a series of meetings inviting the community to ask questions about various programs designed to help people buy and improve the appearance of vacant and abandoned properties.

There are more than 4,100 vacant or abandoned parcels in Metro Louisville and more than 2,700 vacant structures.

“It’s a black eye for our community,” said Lisa Pearson, who was among the dozens of people attending Monday’s meeting. “We need to come together as a whole. One person is not just going to make somebody do something but there is strength in numbers.”

District 2 Councilwoman Barbara Shanklin, who chairs the Community Affairs and Housing Committee, said additional meetings will be held in multiple locations in the coming months. The dates, times and locations of those meetings have not yet been announced.

Spokesperson Tony Hyatt said the next meetings will likely be scheduled for March or April.