This case isn't as rare as you'd think. A family in Kentuckiana is suing a man who used the "stand your ground" defense. 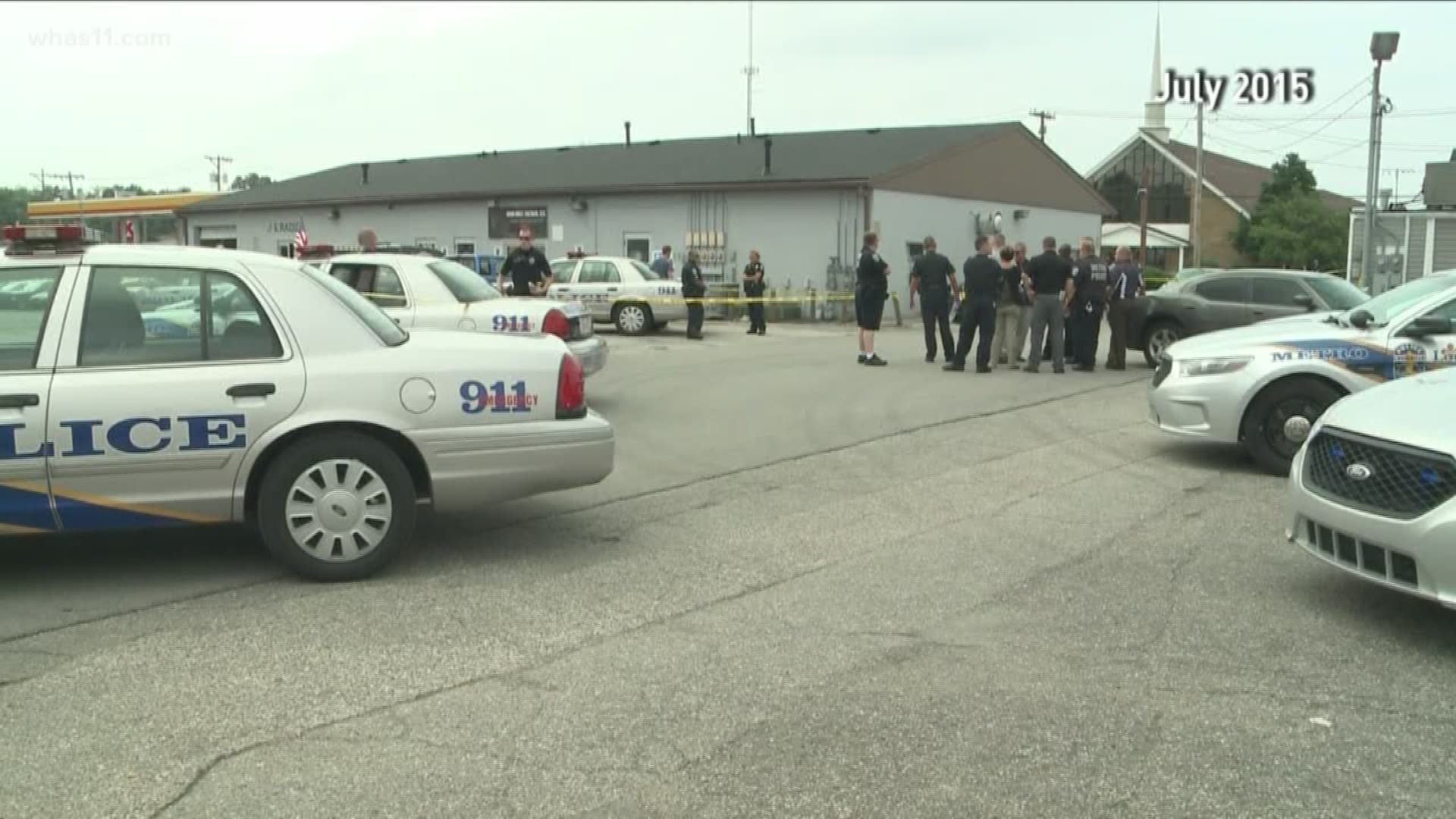 LOUISVILLE (WHAS11) -- Protests continue in Florida, after Sheriff's announced the man who killed another man outside of a convenience store will not face charges.

That's because of the state's Stand your ground law.

It all started when police say Michael Drejka was yelling at Britnay Jacobs outside of that store for parking in a handicap zone.

Her boyfriend Markeis McGlockton came out of the store and pushed Drejka to the ground.

Drejka shot and killed McGlokton and was not arrested.

This case isn't as rare as you'd think. A family in Kentuckiana is suing a man who used the "stand your ground" defense when shooting a man back in 2015.

In July of 2015, William Albright, who co-owned a gun shop on Valley Station Rd., saw two brothers, Cameron and Kyle Pearson, arguing outside in the parking lot.

A military veteran, Albright saw a gun and ran to investigate. According to a memo from Albright's attorney, a shot echoed through the shopping center and Albright yelled, "Drop the gun.” He then saw the gun pointed at him and felt threatened so he fired his own gun in self-defense.

What Albright did not know, the family's attorney and prosecutors argue, was that Cameron Pearson was trying to take a gun from Kyle because Kyle had stolen the firearm and threatened to harm himself.

Albright's shots killed Cameron Pearson and injured Kyle. The shop owner found himself charged with the killing until a year later when a judge found Albright justified for the shooting under Kentucky's "stand your ground law".

After the verdict in August 2016, Albright’s criminal attorney Robert Schaefer spoke to WHAS11. He said he knew this case was far from over.

"He has to live with the death of a man he shot, and that's not something that goes away quickly. This is a long process and he still has deal with the rest of this process. It could go on for years,” Schaefer said.

Prosecutors appealed but a second judge agreed with the first. They've turned to Kentucky's high court who may or may not take the case.

Martin Pohl with Hessig and Pohl represents the Pearson family.

“Really the last shot at getting any justice criminally for the family, in this case, would be if the Supreme Court were to overturn the decision of the trial court," Pohl said.

Pohl has filed a civil suit against Albright. He said the stand your ground law is difficult burden to prove. How do you prove what someone was or was not thinking?

That thought could greatly impact whether the family's civil case moves forward. Martin Pohl said that's because in a "stand your ground” case, the other side can argue immunity in a civil case as well.

“They're starting to come to grips with the reality of this situation which is, this really is up to our lawmakers, and they have to take a look at this, and address this issue because this is the way the courts are interpreting stand your ground,” Pohl said.