With only a handful of weeks before schools start back up again, districts are in desperate need of positions with many still going unfilled. 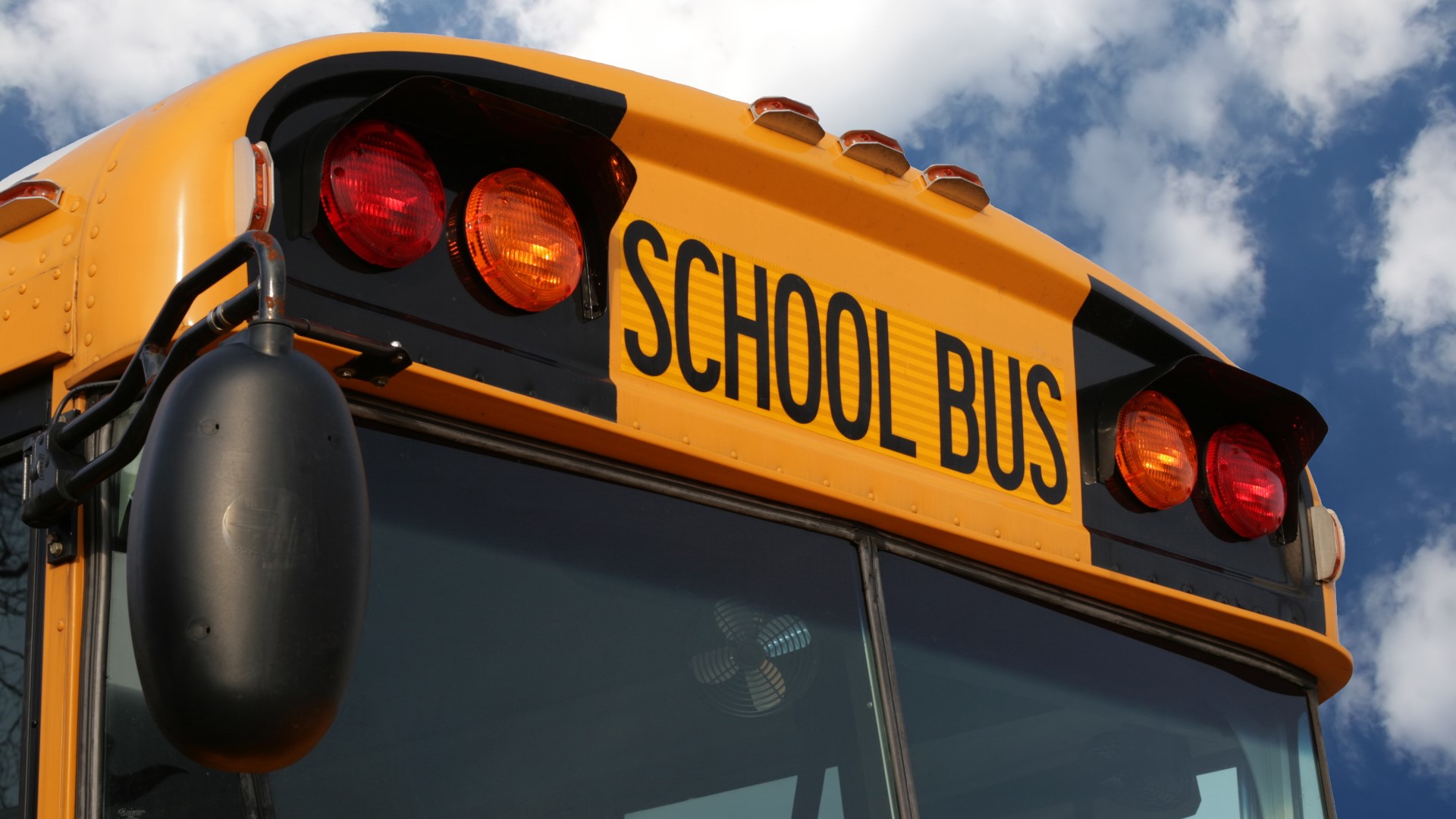 LOUISVILLE, Ky. — Weeks before schools in Kentucky start up again, there are a variety of openings across the board.

From Hardin, Shelby and Oldham Counties, districts have hundreds of positions available, as the pandemic has caused difficulties retaining and recruiting workers.

“Don't panic. Not yet, anyway. Those positions will fill as the summer goes on. The things that we are more anxious about than anything is bus drivers,” Wright said. "Everyone is essential, but if you can't get kids to school to begin with, that’s problem one.”

Hardin Co. Schools said it has about 170 available positions, ranging from nutritional services to custodians.

“We’re struggling with bus driver applications right now – it does continue to get worse and worse,” Lori McDowell, Oldham County Schools communications director, said. "We're looking at right now, I think, a little more than 200 openings and that’s everywhere from teachers, all across the board. Bus driver positions, custodial positions, food services, classroom aides, pretty much you name it, we’ve got some openings.”

To help retain and recruit workers, the Oldham County School Board on Monday approved a $1 an hour pay raise for all bus drivers.

McDowell said Oldham Co. Schools have been increasing over the last few years, the number of vacancies they have over the summertime. She said they are actively recruiting for open positions to be filled.

"The benefits are fantastic for working in a school district. Take bus drivers for example, you're guaranteed five hours a day and at those five hours, you get full benefits," she said. "The whole package is available to our employees that may not work year round or the typical 8-hour day.”

Hardin County Schools gave the green light on a 3% raise for all staff members and a $2 raise an hour for bus drivers.

“We were losing our drivers not to other districts, but we were losing them to industry of businesses in our community that paid more than we could,” Wright said. “Our board felt if we want to retain the people we have and attract the best, a great way to do that was give them a 3% increase in their pay.”

Districts like Jefferson County and Shelby County Schools said other vacancies, like teachers, aren’t as high as they would’ve expected.

“Our retention numbers are still looking good, they’re trending in the right direction,” Dr. Aimee Green-Webb, JCPS chief of human resources, said. "We're not seeing anything that concerns me beyond what we would see in a typical year and that’s super exciting coming out of the pandemic because I know that’s not the case everywhere.”

Green-Webb said JCPS has all kinds of openings, but will likely hire around 300 teachers over the course of the year.

Shelby Co. Schools has found itself in a similar position, with a major need for bus drivers, but less openings than they expected to have this year.

“The month of June we are sitting on a wide array of job opportunities,” John Leeper, deputy superintendent and director of personnel for Shelby Co. Schools, said. “Our teaching vacancies are not nearly as much as we normally are at the time of year.”

Leeper said the district has about 136 openings currently, with a need also for elementary interventionists and STEM teachers.

“I think the biggest reason for the need is people just not knowing those positions are available right now," Leeper said. "It seems to be there are individuals that are hesitant to come back to the workforce.”

Individuals are sometimes verbalizing that they will apply to open positions, through the district's recruitment efforts, but they don't always follow through, according to Leeper.

“We’re really wanting to get face to face with these people that are interested in being apart of our school system,” he said. “We look forward to getting those applications in as soon as possible.”

All the districts said positions will fill by the time school starts in August. Even with vacancies, they are confident operations will still run smoothly.

For job listings, visit the links below.