More than 50 people evacuated after condo fire in St. Matthews

A condominium on Lyndon Way caught on fire just after midnight on Thursday. No injuries have been reported. 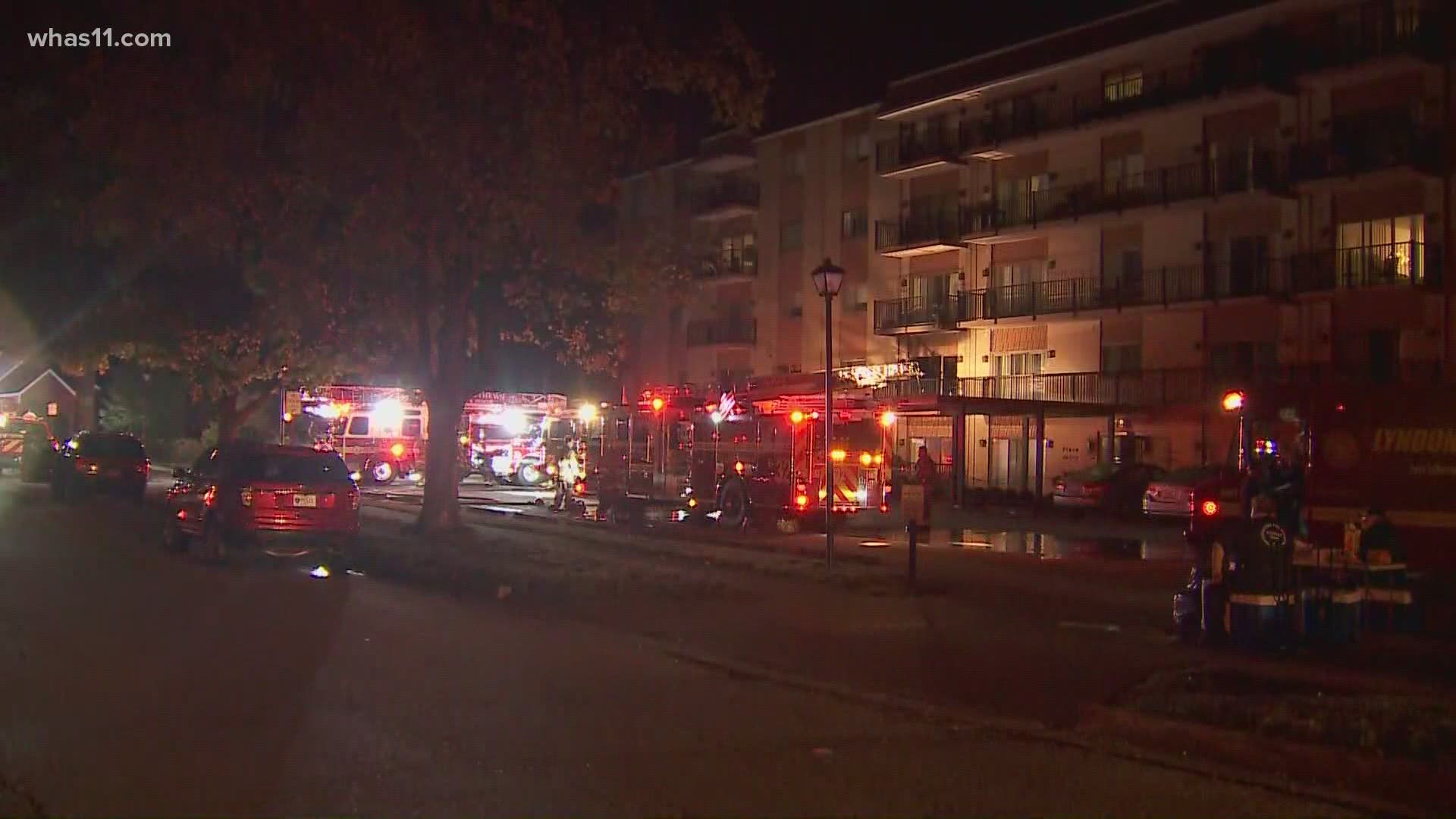 LOUISVILLE, Ky. — Dozens of people had to be evacuated from their homes after a condo caught on fire in St. Matthews overnight.

According to a spokesperson for the St. Matthews Fire Department, the fire started sometime after midnight on Thursday inside one unit at a condo on Lyndon Way near Hubbards Lane and Westport Road.

Officials said 11 people had to be rescued from the condo and more than 50 had to be evacuated. No injuries were reported.

While one unit was damaged by the fire, several other units sustained smoke and water damage, according to officials.

The cause of the fire is under investigation.

Beth Fink shared a video of the fire with WHAS11. The video shows dark smoke billowing out of the front windows of the condo. 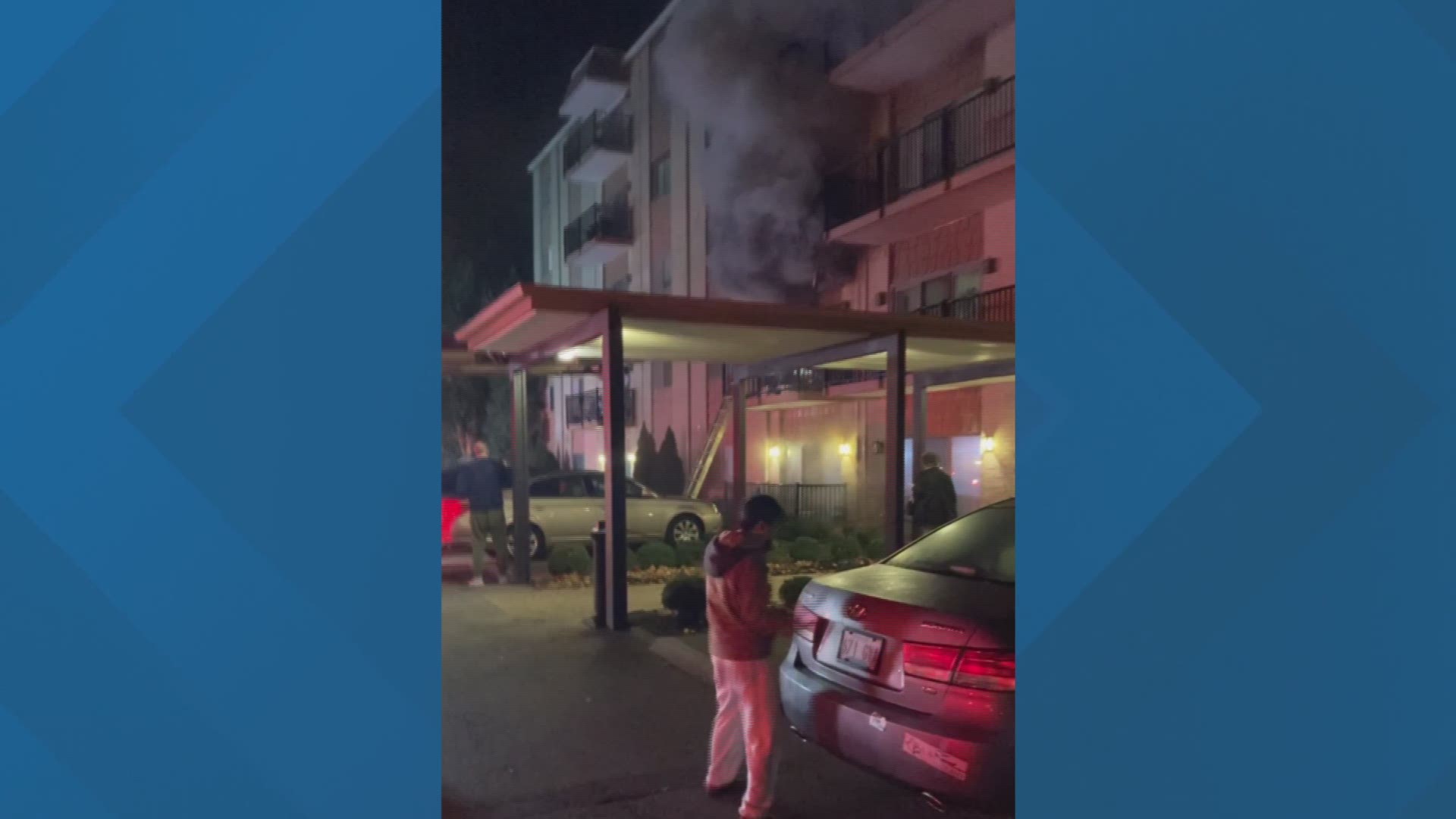