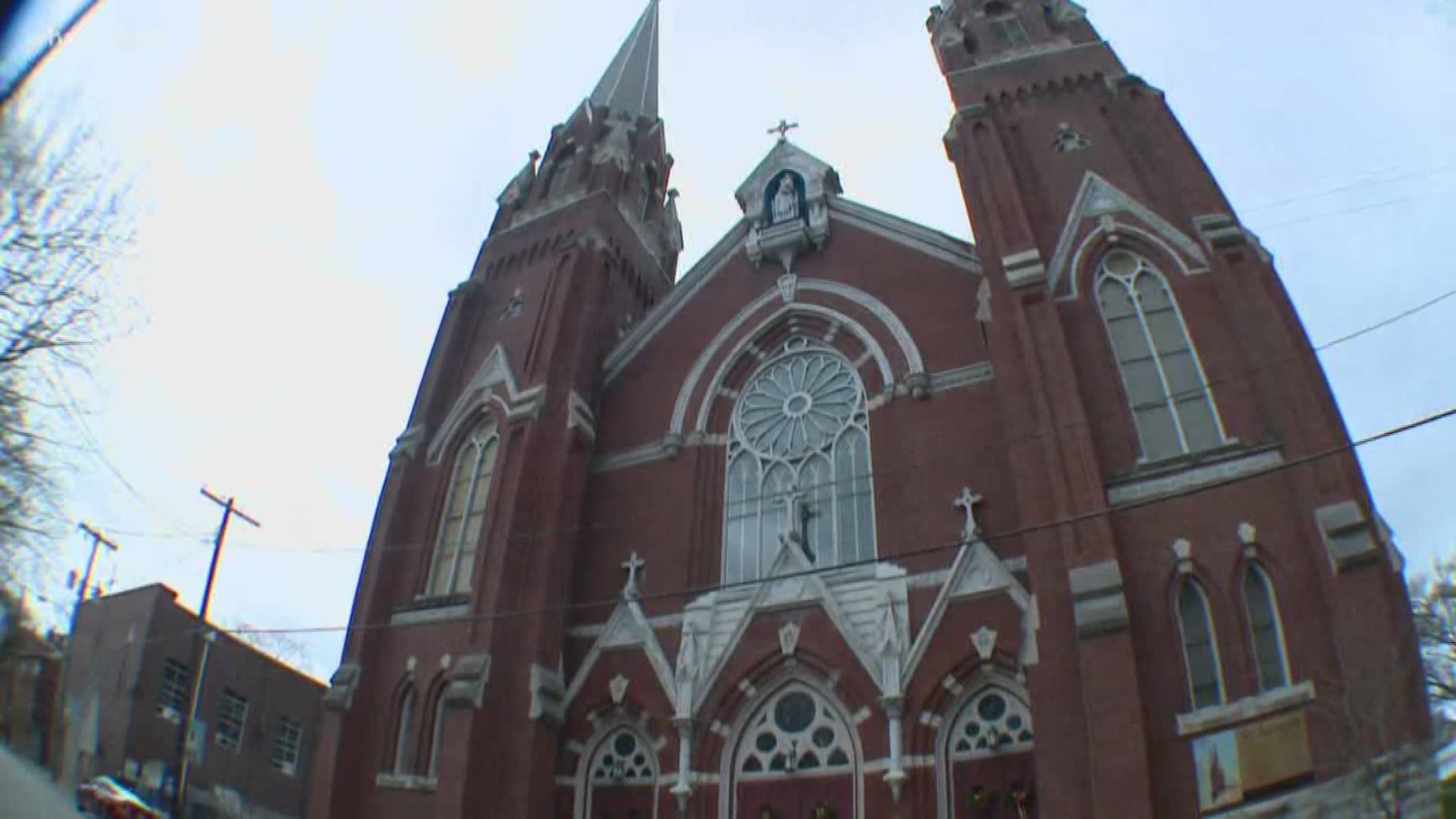 LOUISVILLE, Ky. — The twin steeples of St. Joseph Catholic Church are known and seen by just about everyone as they move through downtown Louisville.

For the past few years, WHAS has shown how they are falling apart. Now, the church has the money to store them.

It's a true hallelujah moment for the aging twin steeples. They are symbols of a neighborhood on the rebound.

“Butchertown is deep in the heart of the people,” Father David Sánchez said.

A glance at the Butchertown neighborhood

1 / 5
A glance at the Butchertown Neighborhood

For more than two years, Sanchez has led the way to collect money for the project. He said 73 percent of the donors are non-parishioners.

“Praise the Lord, the people are saving them,” Sánchez said.

With a congregation of 480 people, Sánchez knew he needed help. He hiked from France to Spain on a pilgrimage which raised $100,000.

Another sum of money came after the death of a parishioner.

“A member who loved the church deeply gave us $46,000 after death,” Sánchez said, adding that it was a blessing.

You can find the slate shingles all over the property and in the landscape, proof of a real hazard.

General Restoration Corp. in Columbus, Ohio has taken on the job. Restoration is set to begin April 1 and is expected to take six months.

“Our goal is to make it close to the 19th century look when it was first built,” Rish said.

According to Mike Rish of General Restoration, this will be the first time in 150 years that the steeples will be exposed.

Sánchez said he has one other dilemma. He’s a huge Louisville City FC fan, and his Easter vigil is set for the same day as the team’s first match in the new Lynn Family Stadium.

When asked which event he’ll be attending, Sanchez said he hopes to get permission to move the vigil.

“Somebody has to give the blessing at the stadium!” Sánchez said.

Sánchez also recently announced he will be leaving his congregation at St. Joseph in June after 13 years. He said he will learn his new location from the archdiocese soon and hopes to stay in Louisville. 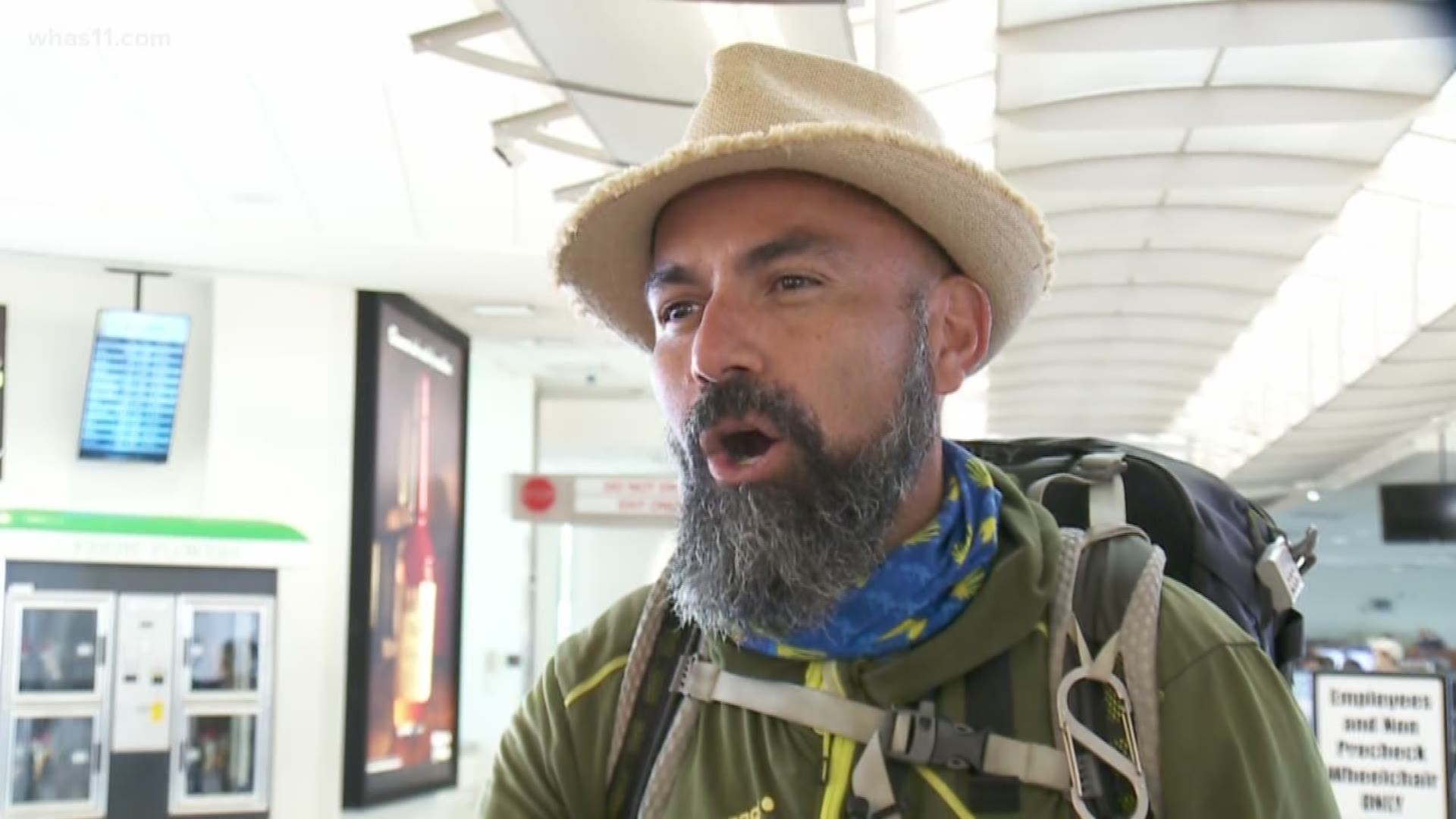