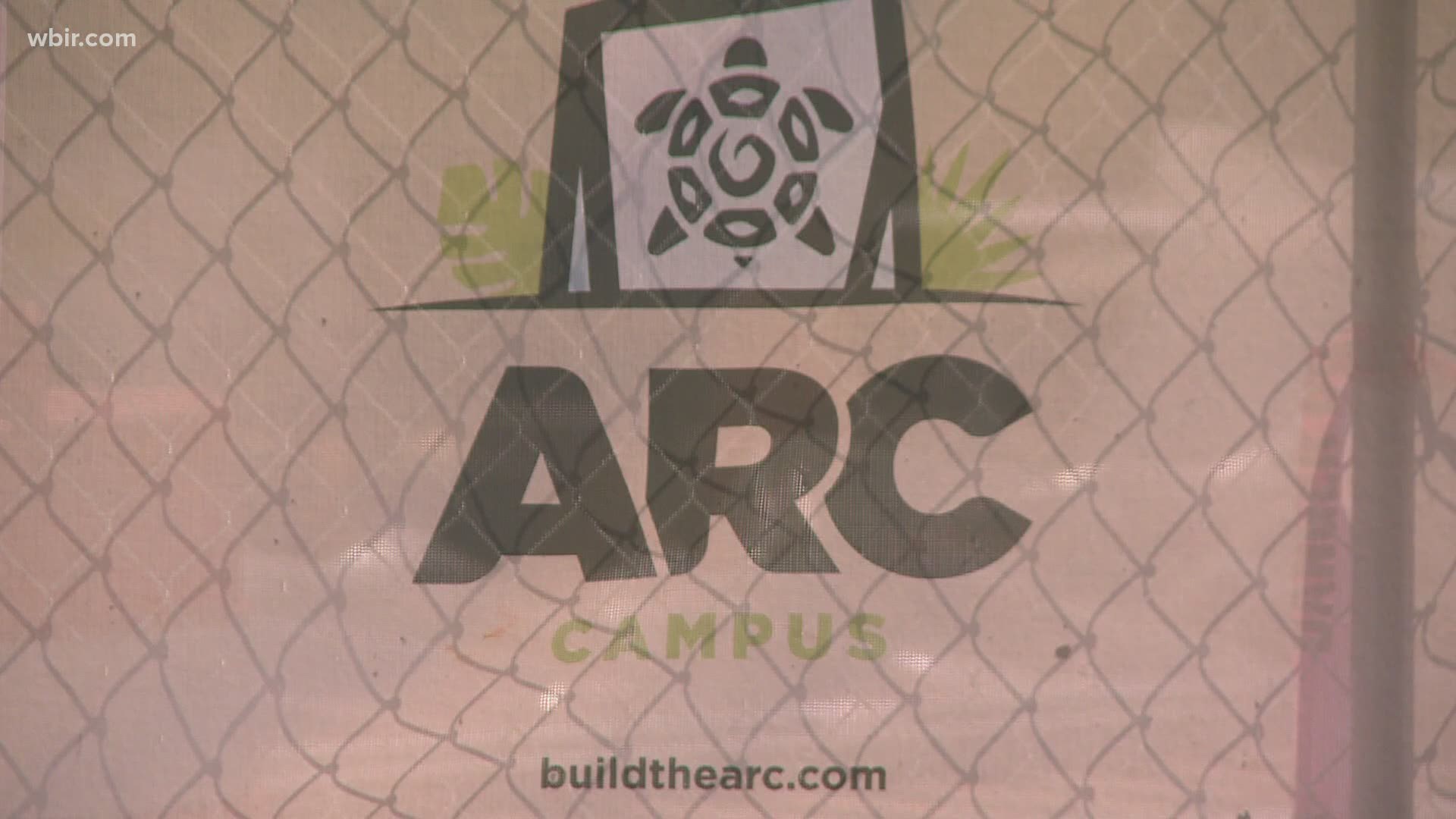 Turns out, all three of the snakes turned over to the zoo by TWRA were pregnant, and 26 babies have been born in the last 10 days or so.

Some of those snakes will find a home in the new 12,000-square-foot FirstBank ARC Center that's under construction now. Most of the babies are being offered to other zoos to fortify their reptile exhibits once they little ones get bigger and start eating.

The venomous timber rattler is widely feared but isn't really a threat to mankind. It prefers to be left alone. Its population also is declining, threatened by a fungal disease.

If you don't disturb a snake, zoo herpetologist Michael Ogle, it won't bother you. Most of what you've heard about snakes and their threat to you isn't true, he said.

The zoo also plans to keep native northern copperhead snakes, which also are venomous, and corn snakes, which are not venomous but often are confused with copperheads because of their tannish markings.

Most local venomous snakes like timber rattlers aren't that common outside of the Smokies or the Cumberland Plateau.

"We cannot wait until we can start putting animals in (the ARC) to get them used to the new habitat before we open to the public," Ogle said.

It's supposed to open next spring.

That habitat will be inspired by the snakes' native range. Zoo staffers went into the wilds around East Tennessee with habitat designers to determine how to make the snakes most comfortable while on exhibit.

Jim Clayton and FirstBank have given $5 million toward the 2.5-acre Clayton Family Amphibian and Reptile Conservation Campus.