The late senior director of communications at Churchill Downs is being honored with a special pin just in time for the Kentucky Derby. 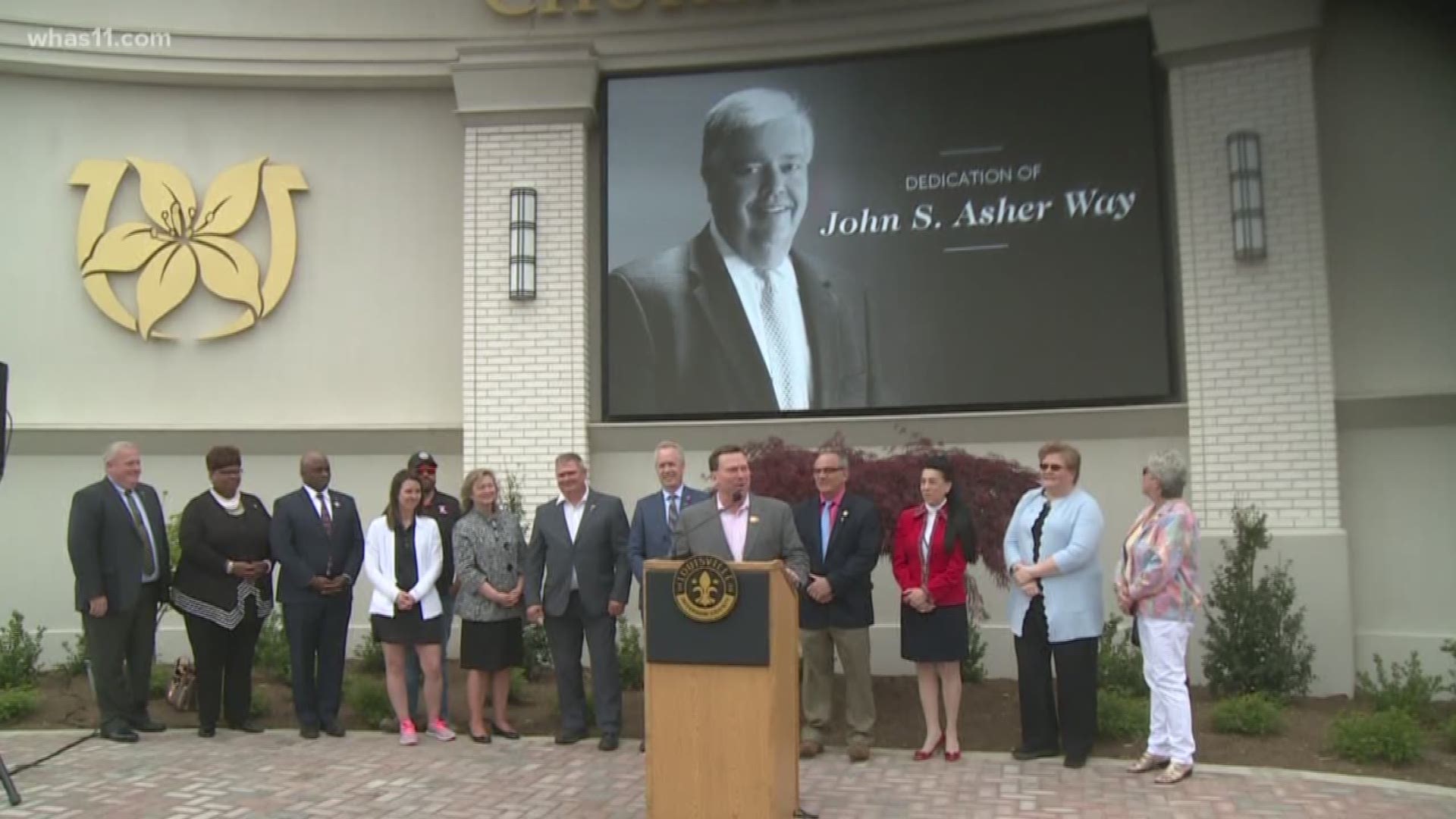 Before that, he was an acclaimed broadcaster covering news and horse racing and anchoring radio news broadcasts.

During his career at WHAS Radio John would take home 5 Eclipse awards for his coverage of the racing industry.

The Eclipse was established in 1971 and named after the great 18th Century racehorse sire “Eclipse.”

It’s given to those whose achievements have earned them the title of champion in their respective fields.

Employees are wearing them and so far, reporters.

Look for them at the track on Derby Day 145.

As John would tell you, “Happy Derby!”.