David Sparks pleaded not guilty to murdering the 22-year-old mother in September. He faces charges of abuse of a corpse and tampering with physical evidence. 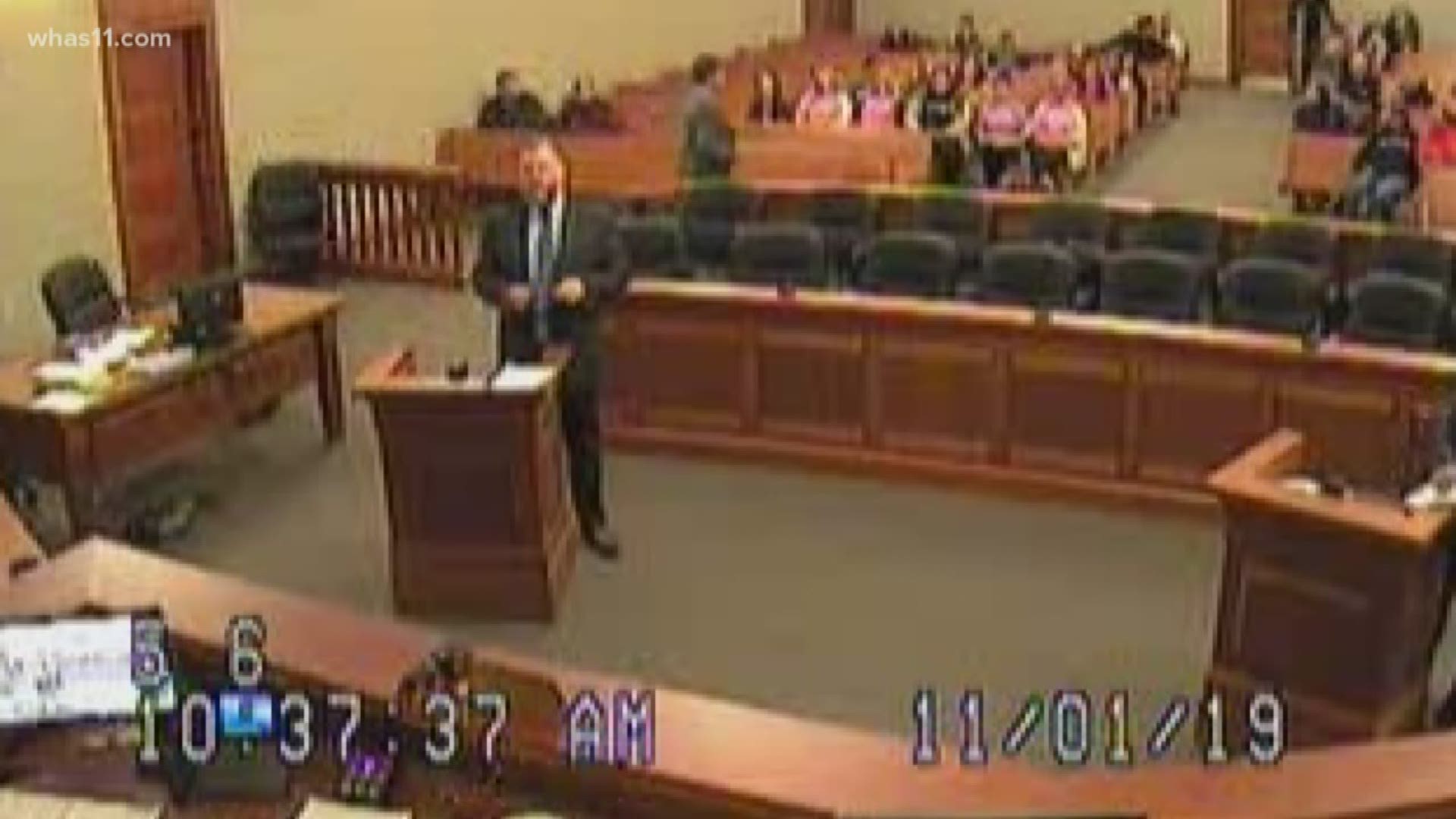 GARRARD COUNTY, Ky. — In a Garrard County courtroom, a judge granted the second 60 day continuance in David Sparks' case. He is the man who pleaded not guilty to murdering Savannah Spurlock, a 22-year-old mother, and who faces charged of abuse of a corpse and tampering with physical evidence. Spurlock's body was found on Sparks' family property six months after she went missing.

The commonwealth's attorney asked to push the date so the defense would have time to review the rest of the evidence.

But it wasn't just any other day in the courtroom; this decision was made on the eve of the anniversary of when Savannah Spurlock was last seen alive. It's been a year of searching for answers.

January 4: Savannah Spurlock is last seen alive on video surveillance cameras. She was walking with three men out of a Lexington bar.

January 9: Police identify and question the three men last seen with Spurlock. One of them was David Sparks.

February-April: Volunteers and police conduct series of searches for Spurlock.

July 11: Remains identified as Savannah Spurlock during autopsy. This is the same day Sparks enters a not-guilty plea.

August 28: A Garrard County grand jury indicted David Sparks on a charge of murder in the death of Savannah Spurlock.