According to authorities, the pilot was believed to be the only person on board when the plane crashed. 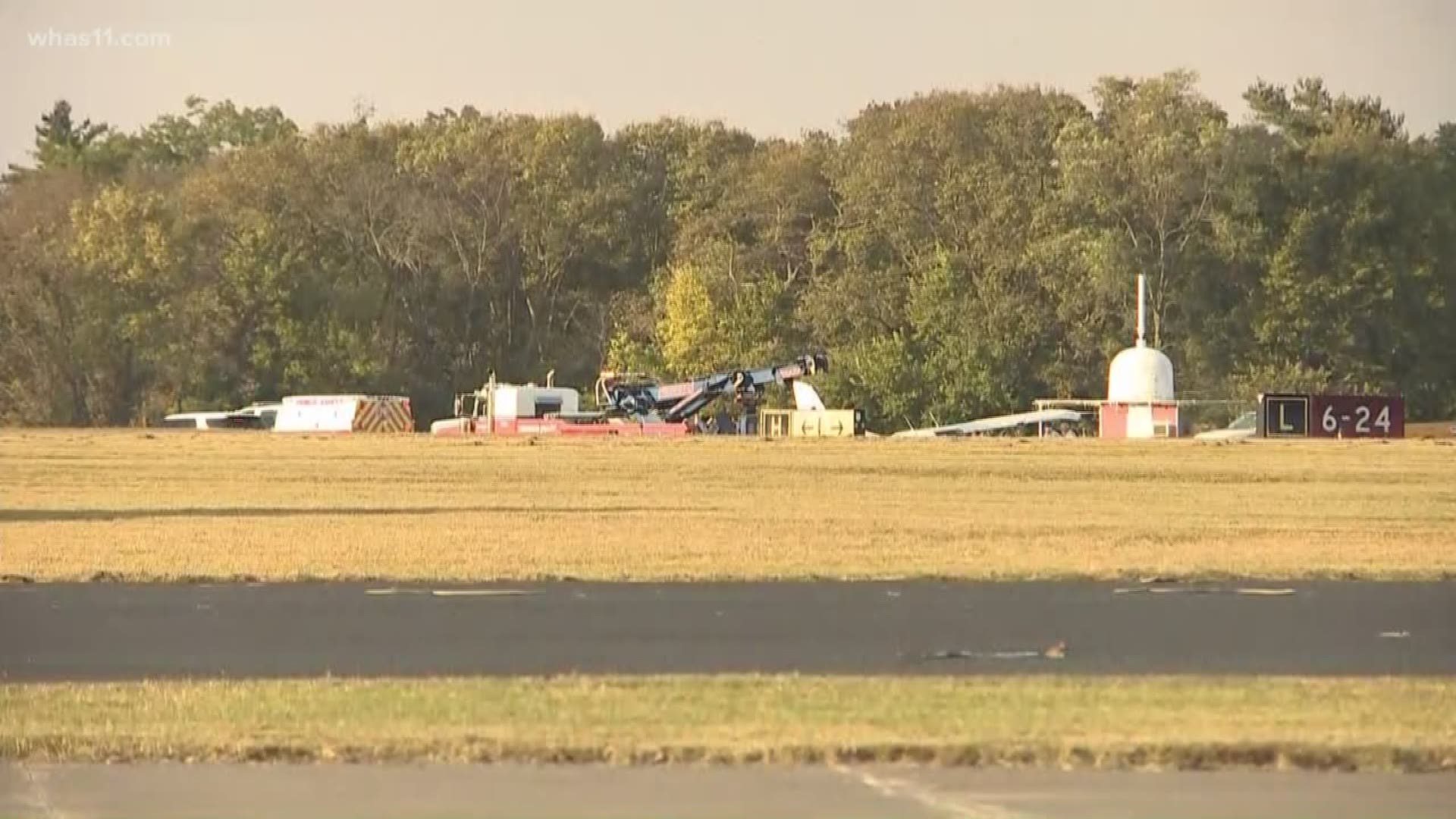 LOUISVILLE, Ky. — A pilot walked away with no injuries after his plane crashed at Bowman Field.

Airport officials say the pilot was arriving at the airport when he made a hard landing, flipping the plane. He was flying a Cessna 172, a single-engine plane with high wings and was the only person on board.

While this is the second small plane crash at the airport this year, officials say incidents like these are rare.

“Anytime you have an aircraft, there is always an assumed risk to an extent, but I would say any incidents here at Bowman have been relatively minimal and few and far between,” Natalie Chaudoin said.

The FAA is investigating the crash while the NTSB will work to find out the cause of the accident. 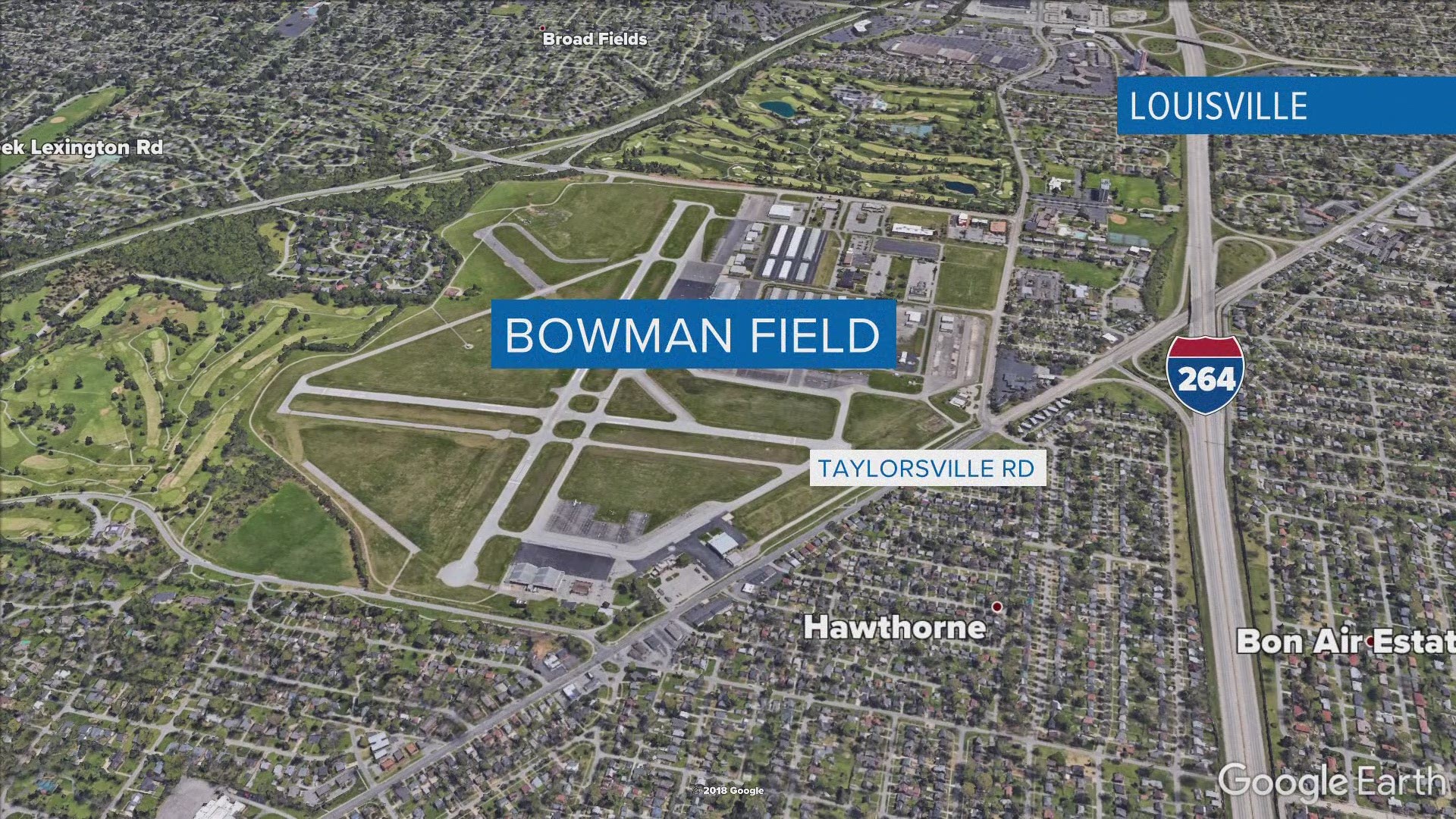 FAA Released a statement regarding the plane crash at Bowman Field:

"A Cessna 172 ran off the side of Runway 15 and flipped over at the Bowman Regional Airport, Louisville, Ky., today at 2:45 p.m. Contact local authorities for information on the pilot, who is reported to be the only person on board.  The FAA will release the aircraft registration after local authorities release that information. The FAA will investigate. The NTSB will determine the probable cause of the accident."