'Six-State Trooper Project' aims to bring awareness to 'Move Over, Slow Down' law

Indiana and Kentucky troopers are asking drivers to be aware of first responders operating by either slowing down or moving to another lane while on the highway. 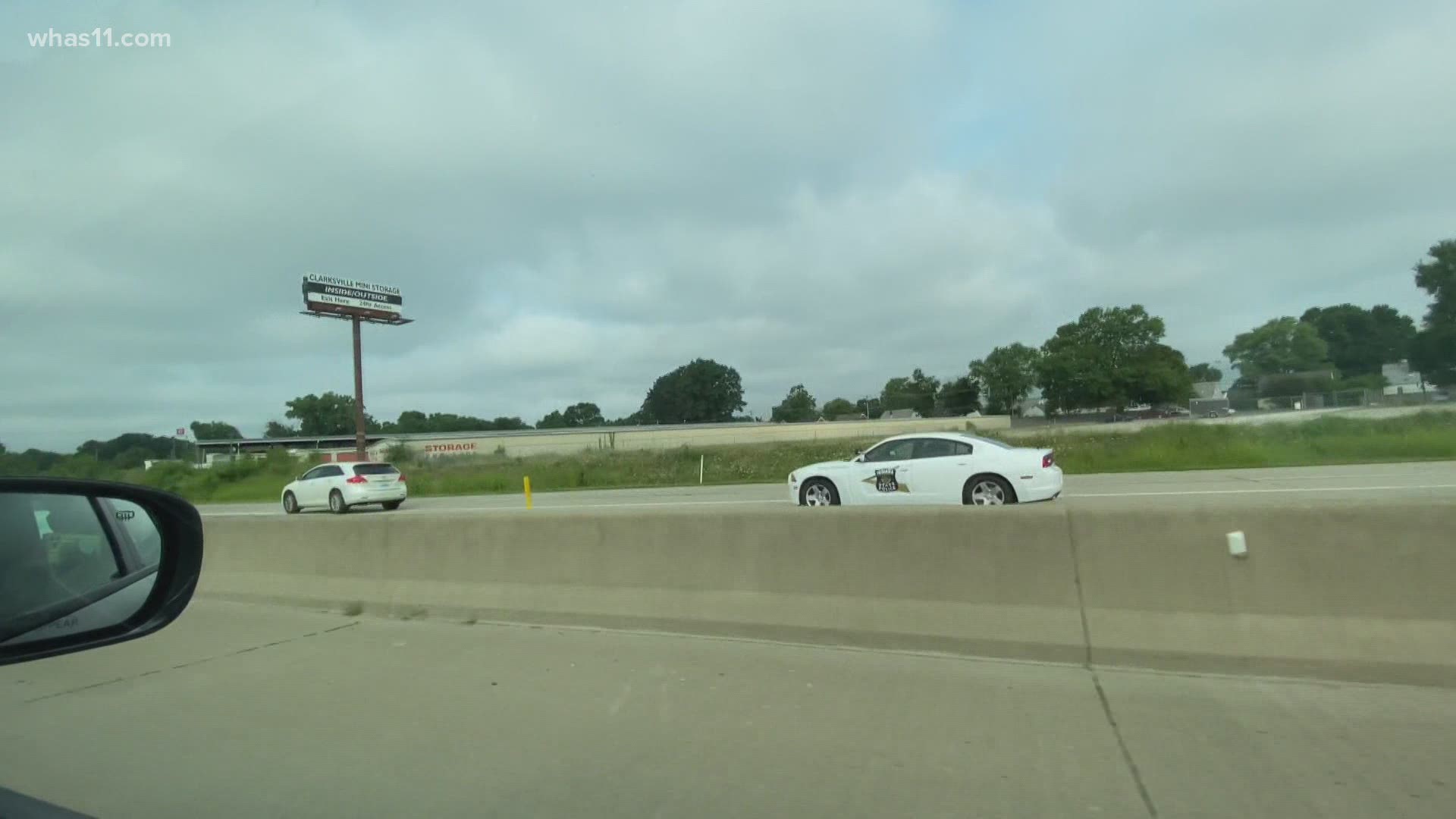 INDIANA, USA — According to a release from the Indiana State Police (ISP), agencies from six states will be joining forces to target drivers violating Indiana's Move Over, Slow Down law.

Troopers across the Hoosier state will be taking to the highways July 18-24 to focus on these drivers. Additionally, troopers in Kentucky, Michigan, Ohio, Pennsylvania and West Virginia will undergo the same project in their respective states.

Dubbed the 'Six-State Trooper Project,' motorists can expect to see an increased presence of our troopers on the roadsides conducting traffic stops.

ISP said drivers are encouraged to not drive distracted, to be increasingly aware of the need to move over or slow down as required by state law, and to give troopers room to work safely.

Earlier this week, an ISP trooper was injured after being struck while parked in the median on I-65. The trooper suffered non-life threatening injuries.

In 1999, Indiana was the first state in the nation to pass such a law requiring motorists to move to an adjacent traffic lane or reduce speed by 10 mph below the posted speed limit if unable to change lanes safely, when driving by a first-responder vehicle.