The visitor center is known for providing food and emergency financial assistance to many in west Louisville. 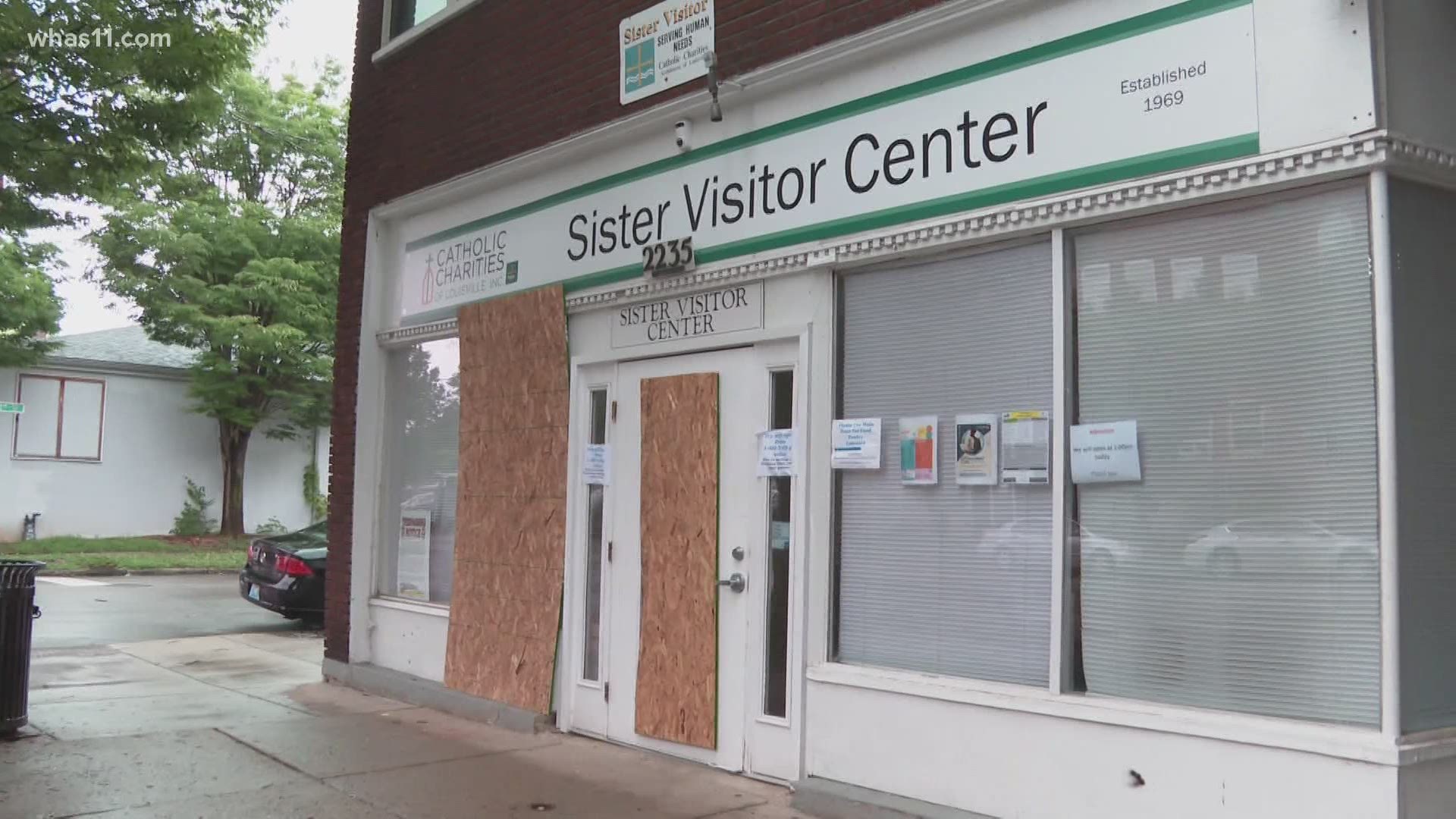 LOUISVILLE, Ky. — Catholic Charities of Louisville Sister Visitor Center is asking for the public's help. In the last month they have been broken into four times.

"The need in west Louisville is massive and so we don't have the resources to be able to spend on windows. We need the money in order to serve the community," Slapikas said.

The culprits have mostly taken food and toiletries. But officials are hoping they will stop so that they can continue to keep everyone safe while continuing to serve those in need.

"Our priority right now is on the safety and security of the building and the staff and the the people that we serve and that's what we're really focused on," Slapikas said.