Survivors of shootings are honoring UofL nurses for saving their lives. 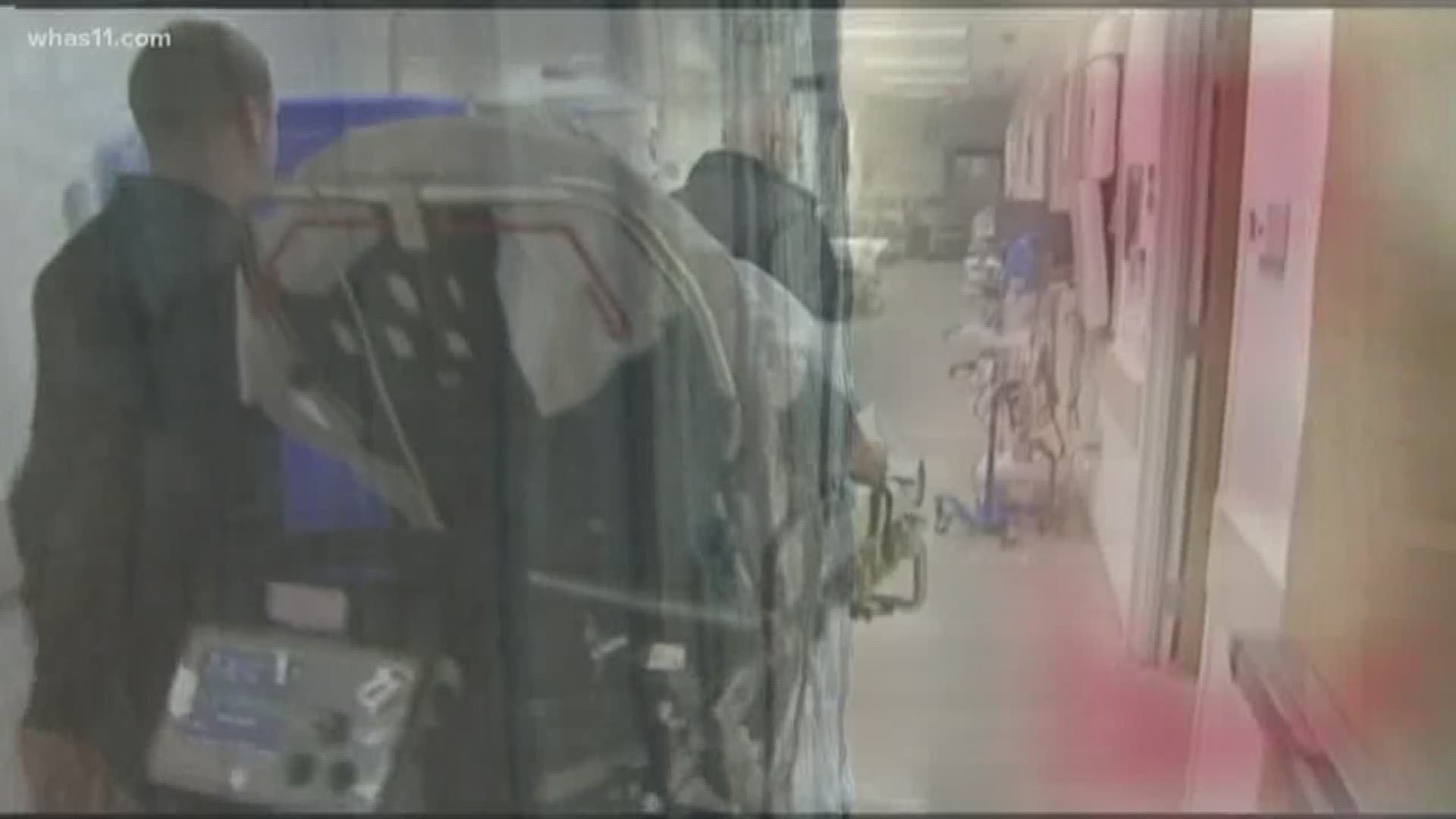 Local non-profit, Chris 2X Game Changers, is hosting a ceremony Thursday to honor the staff at University Hospital for their life saving contributions over the years.

"I think about  how I could've been dead right now," shooting survivor, Diontae Reed said. "Just imagine being shot at 13-years-old like I didn't really know what was going on."

Reed said he is lucky to see eighteen today. He was caught in the crossfire four years ago after a fight broke out in his neighborhood leading someone to pull the trigger.

"When I got shot, it didn't go all the way through it made two holes in my organs, so it bounced in my stomach and it was stuck," Reed said.

For the trauma nurses and doctors at University Hospital, it is just part of the daily routine.

"Most of us don't feel like heroes, but we're very grateful for the recognition," clinical nurse manager at University Hospital, Kimberly Wilson said.

Reed fought for his life for nine days in the hospital.

"They treated me really good and I really appreciated what they did for me because they saved my life," Reed said.

He said he would not be here if it were not for his doctors' and nurses' healing hands.

"It is difficult for us because we're moms, fathers, husbands, and wives," Wilson said. "It's hard to treat somebody looking at them in a hospital bed and seeing that they're the same age as your child."

According to a 2017 Pegasus report, since 2003, if it weren't for UofL's nurses, more than 3,000 victims of shootings probably would not be here today.