“These images still stay with you – every time you close your eyes you see the gun in your face and then you begin to think of what could have happened." 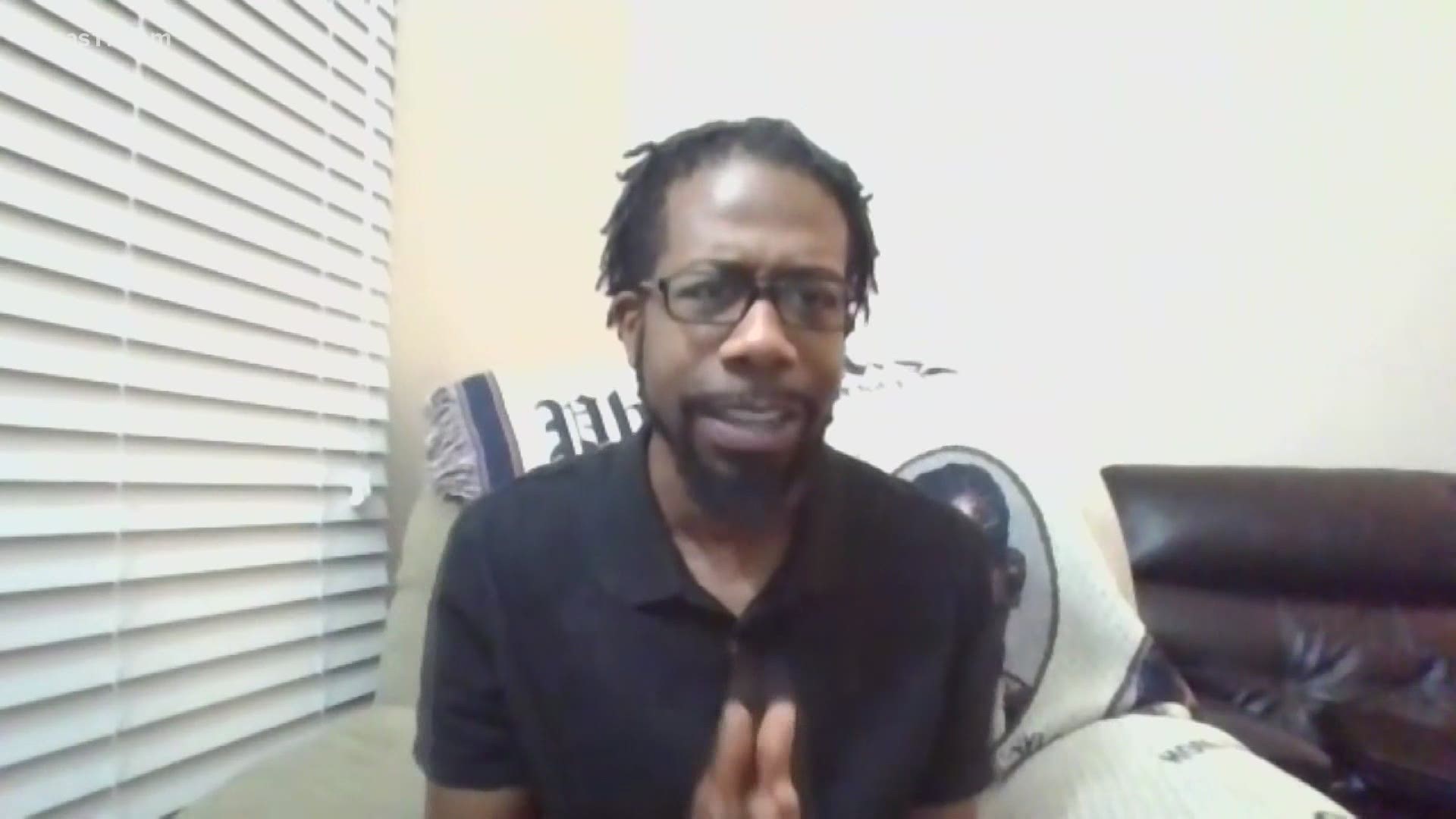 LOUISVILLE, Ky. — After a long day at church, Pastor Larry Sykes got out of his car and walked towards his Middletown apartment.

“As I was walking towards the door, I heard his footsteps pick up, so I turned around and looked behind me,” Sykes recalled. “I thought maybe it was somebody wanting me to hold the door or something but then I turned and saw his pistol pointing in my face.”

It was a surreal moment for the former the pastor, who now leads Clay Street Baptist Church in Shelbyville.

Sykes said the suspect demanded his keys and his phone. He said he didn’t argue with him but handed them over and tried to reason with the 18-year-old suspect, later identified as Ethan Maddox.

Maddox got away with his phone and Jeep and then a neighbor called police.

That incident happened on Jan. 16 and less than 24 hours later, police said the suspect was at it again. He was accused of holding another person at gunpoint in the parking lot of the Louisville Athletic Club off Westport Road in St. Matthews.

“These images still stay with you – every time you close your eyes you see the gun in your face and then you begin to think of what could have happened,” Sykes said.

Days passed and Sykes said the traumatic event replayed in his brain until police were able to activate a tracking device inside his car.

“They [police] were able to track it to Lake Dreamland – a residence and that’s when they found it and the guy,” he said. “I’m so grateful they found him as well.”

The father and husband are thankful police found Maddox and thankful for his life.

Sykes said police took custody of his car for fingerprints and is able to get it back but is not so sure he wants it, knowing what the suspect did while he had it for the last week.

Maddox confessed to authorities on Sunday of his role in a homicide while being questioned for other carjackings.

He is facing robbery and murder charges.