Police put the call out on social media Wednesday after the homeowner turned in the device to police. 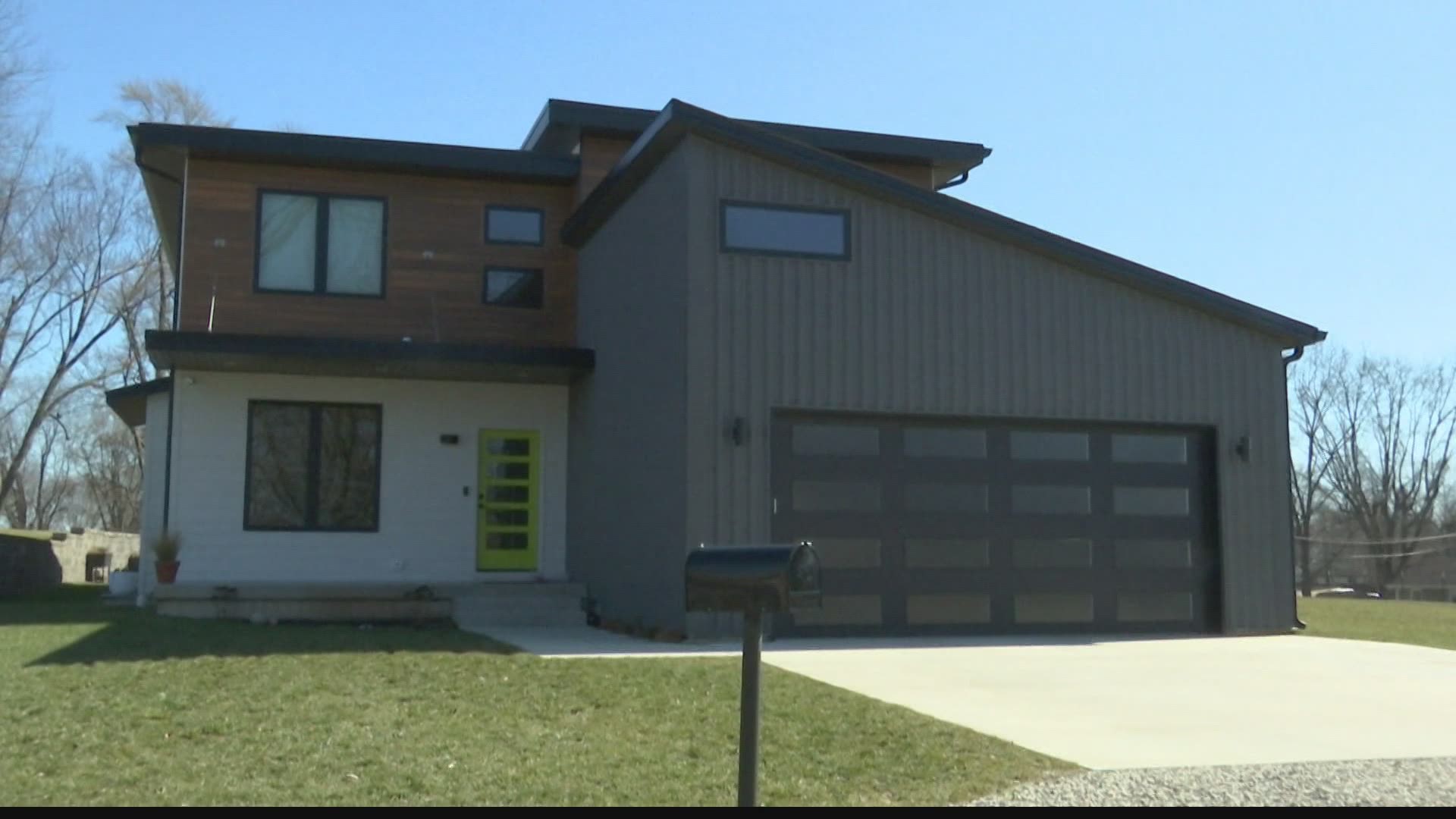 SEYMOUR, Ind. — Seymour Police are looking for the owner of a drone that crashed into a teen girl's bedroom window Monday night. Her parents are concerned this could be attempted voyeurism.

Camera-equipped drones have become affordable and popular. Pilots don't need a license for small drones for recreational use.

"The airspace is considered free, so you can pretty much fly it wherever you want,” said Jeremy Helmsing, Seymour Police Department public information officer. “Now, of course, common courtesy should come into play at some point. If you're going to fly it over other people's property, you probably need to get permission. There's not a law for that just yet because this is all kind of new technology."

After 11 p.m. Monday, a teenage girl heard a noise outside her second-floor bedroom window. Then a drone crashed into the window, which is at the front of the house, above a first-floor porch. The family found the drone on the porch roof Tuesday morning and turned it over to Seymour Police.

The department is asking the public to contact them if they know who may have been operating the drone recently near Redding School, which is located at 1700 North Ewing Street.

Hobby pilots can fly drones most places whenever they want, as long as they maintain visual contact with the drone. But if the on-board camera is used to see people in certain places where privacy is usually expected, that's when a crime may be committed.

"Any place that somebody believes they should have a reasonable amount of privacy, if you're prying into that, that could fall into voyeurism,” said Helmsing.

The Seymour Police Department put a photo of the drone on Facebook asking for help to find the owner. The range on the model of drone is only about 120 feet, so the pilot had to be close by unless the drone got away.

"If it was maybe somebody stalking or trying to pry into somebody's privacy, that is a big concern of ours, especially since this is kind of a burgeoning technology and this is something we're probably going to see pretty frequently,” said Helmsing.

This particular drone sells at Harbor Freight for about $50. The Seymour store hasn't sold any, but one was recently stolen.

Seymour Police say this is not a criminal investigation yet. They do want to ask the owner a few questions before returning the drone.

If you have information that could help investigators, contact Seymour Police at (812) 522-1234.