The Jefferson County Coroner said both victims, a 52-year-old man and a 26-year-old woman, died from smoke inhalation in the April 15 fire. 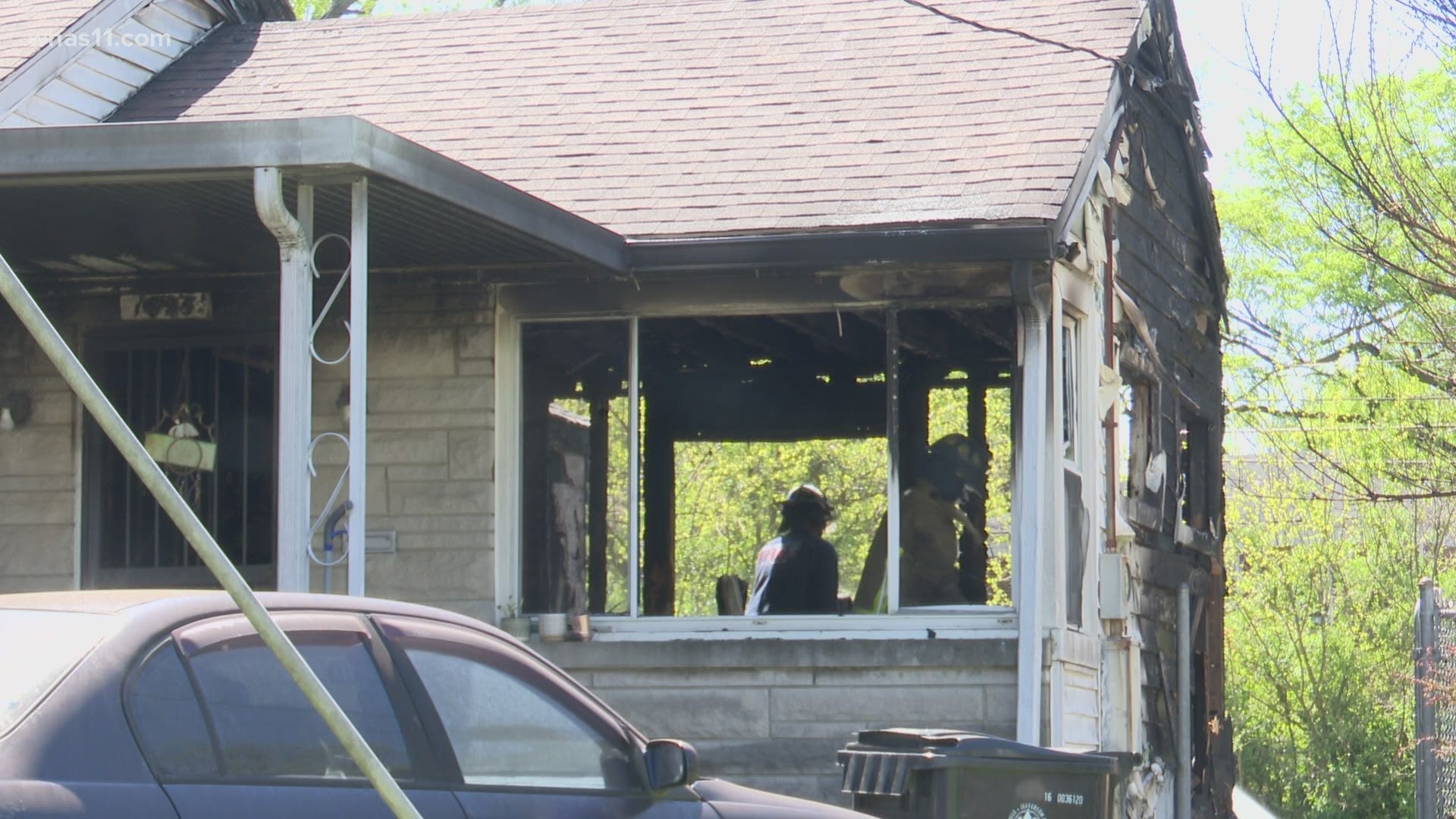 LOUISVILLE, Ky. — Days after a house fire in the Algonquin neighborhood claimed the lives of two, authorities have now released their names.

Ronald Bush, 62, and Sierra Bush 26, died from smoke inhalation after their single-story home in the 1800 block of South 24 Street went up in flames the morning of April 15.

Officials said they arrived at the scene, finding heavy flames coming from the single-story home. One person was able to get out of the home while another was rescued by firefighters.

Both victims were found dead inside the home, trying to get out, according to officials.

It’s believed the fire appeared to have started from the back of the house, but the official cause has not been determined. The investigation in ongoing.

A new release said “initial reports” indicated there were no working smoke detectors in the home.

"I can't stress enough the importance of smoke detectors," Cooper said. "They save lives."

Officials said it took 27 firefighters around 38 minutes to get the fire under control.