Jason Blair’s ex-wife and mother to his sons said the loss has been tough on the family especially around the holiday season. 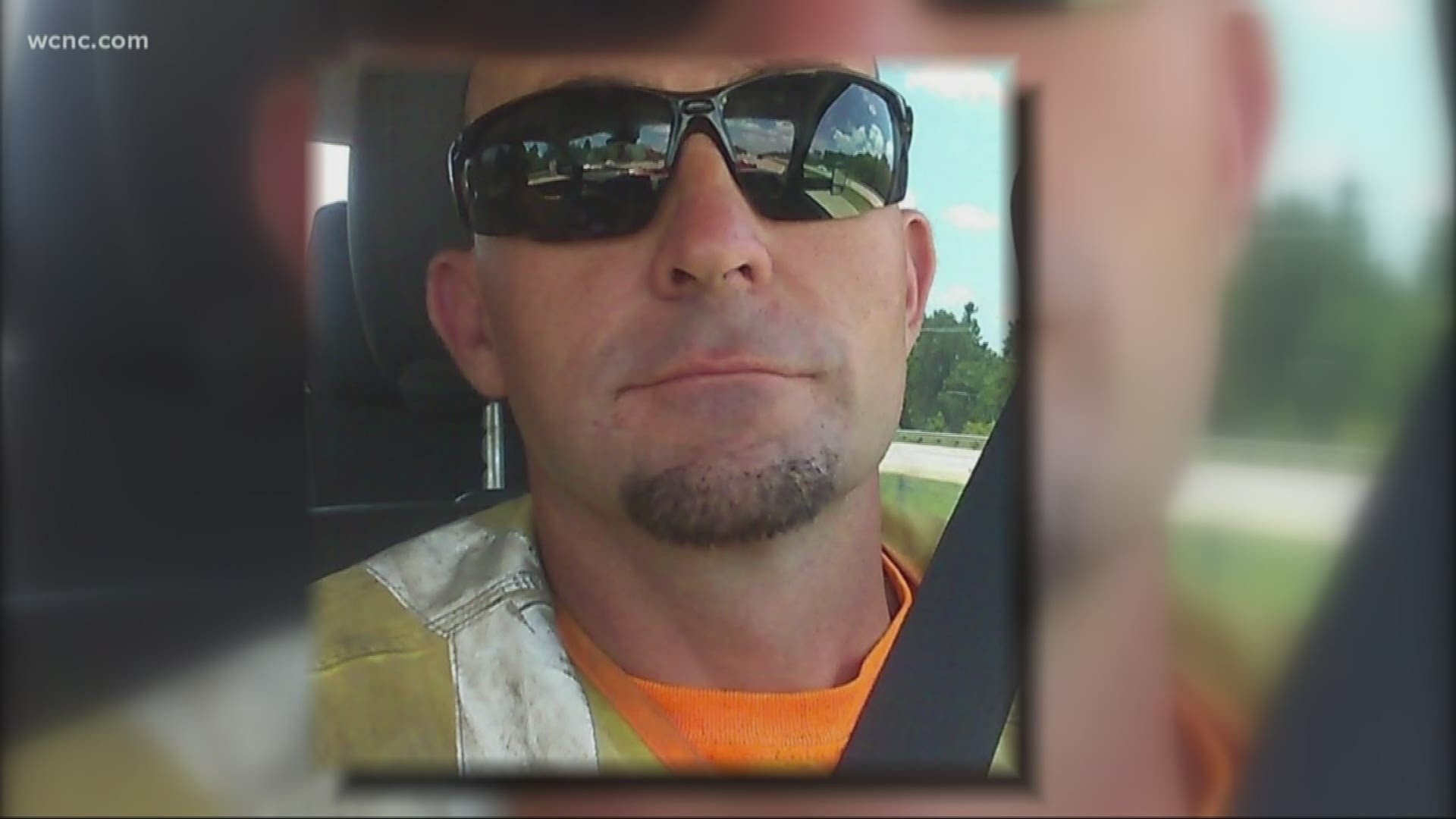 We’re told Blair was simply trying to spread holiday cheer last month by helping to hang lights for his neighbors. However, he fell off the two-story home and suffered serious complications that led to his death.

Denise Shown, Blair’s ex-wife and mother to his sons, said the loss has been tough on the family especially around the holiday season.

"They’re overwhelmed with feelings right now emotions which is understandable," she said.

Shown said she wanted to make this year’s Christmas even more special, but due to money problems, the goal was more difficult. That’s when she reached out to friends for some help.

Charlotte music group Royal Mob decided to help collect donations for the young boys to help give some light during such a dark time.

"This has happened to them tragically, and I just want to do whatever I can to brighten their spirit and keep them in good hopes for Christmas," family friend Carenthius Payne said.

Here is a list of items that are needed:

Royal Mob said they are accepting donations through the beginning of next week.