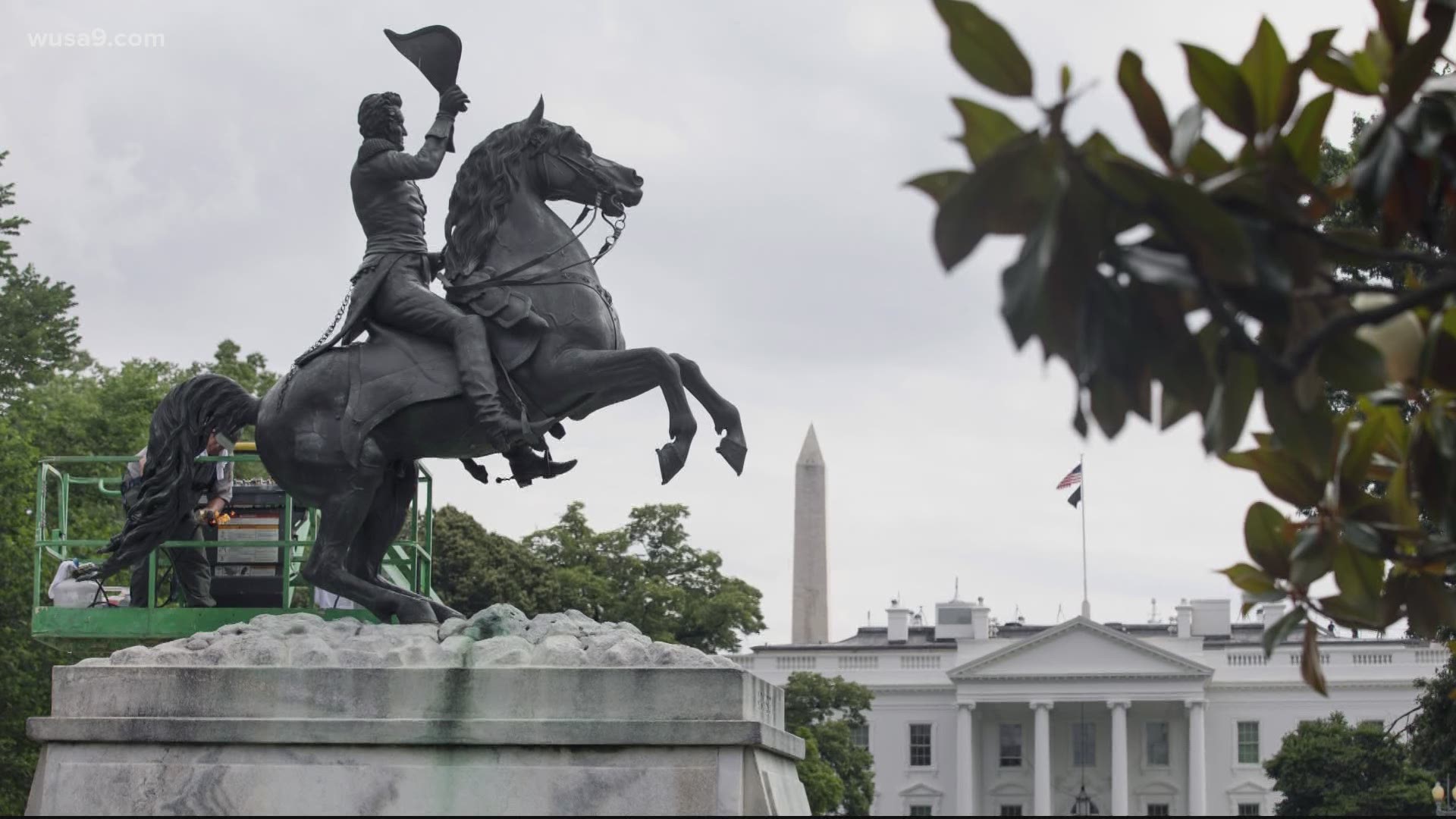 Fairfax County School Board approved the name change in July 2020 after students advocated that the name of the school: Robert E. Lee, did not reflect its mission or the diversity of the school community.

According to a statement from Fairfax County Public Schools, the move to change the name of the high school was "To better reflect its diversity, students, alumni, parents, and community members who used their voices to advocate the change."

Robert E. Lee High School first opened its doors in 1958 and according to FCPS, it now has students who represent 61 different countries and 25 languages. The school's student population is majority made up of 45.46% Hispanic or Latino, 23.94% Asian, 14.93% White and 12.97% Black individuals, the county's website states.

Virginia Senator Kaine and members of the Lewis family were expected to attend the rededication ceremony.

You can stream the ceremony live here starting at 4:30 p.m. Friday.