Results: Who won in the 2020 Kentucky primary election?

After a week of waiting, the unofficial results of the Kentucky Primary election are in. 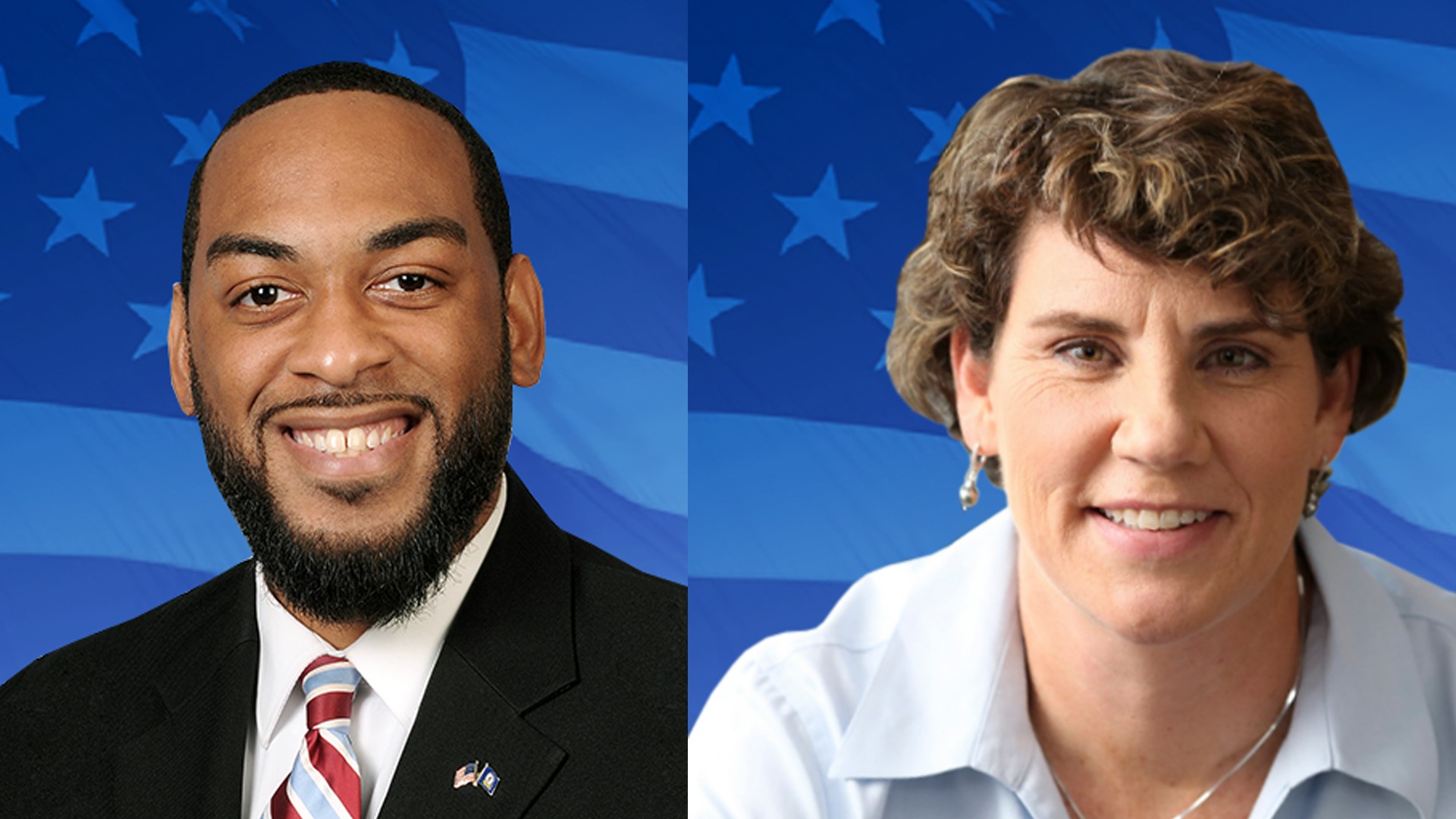 FRANKFORT, Ky. — After a week of waiting, the results of Kentucky's 2020 Primary Election are in. According to Secretary of State Michael Adams, 85% of the vote came from absentee ballots, with only 15% of voters opting to vote in-person due to the coronavirus pandemic.

The most-watched race both locally and nationally was the U.S. Senate race between Democratic candidates Amy McGrath and Charles Booker. The Associated Press has declared McGrath the winner with 100% of precincts reporting. She will face Senate Majority Leader Mitch McConnell in the November election.

The full results of the Kentucky Primary Election can be found here.

While the race between McGrath and Booker was put into the spotlight, there were several other races of note in Kentucky. Here are a few of the highlights from Political Editor Chris Williams:

Members of the Louisville Metro Council have been making some big decisions lately, including an investigation into Mayor Greg Fischer's administration during the completion of the Breonna Taylor case. Many Metro Council seats will go to winners of the primary.

Here are the unofficial results from the Jefferson County Board of Elections:

David Yates (D) was the favorite for Perry Clark's old seat and that held true in the primary. Yates pulled away from the other candidates to win 67% of the vote. Here are the unofficial results:

Berg's victory in District 26, which covers both Jefferson and Oldham County, means a Democrat will take a Republican seat in the Senate.

"There has been no better time for Kentuckians to choose a doctor to send to
Frankfort," Ben Shelf, chair of the Kentucky Democratic Party, said in a statement.

"Suburban, urban and rural voters are ready for leaders in Frankfort who want to help Governor Beshear address Kentucky’s challenges. I look forward to the great work State Senator-elect Karen Berg will do for Oldham and Jefferson counties."

*Note: Not all results are in. Winners will be added as results come in.