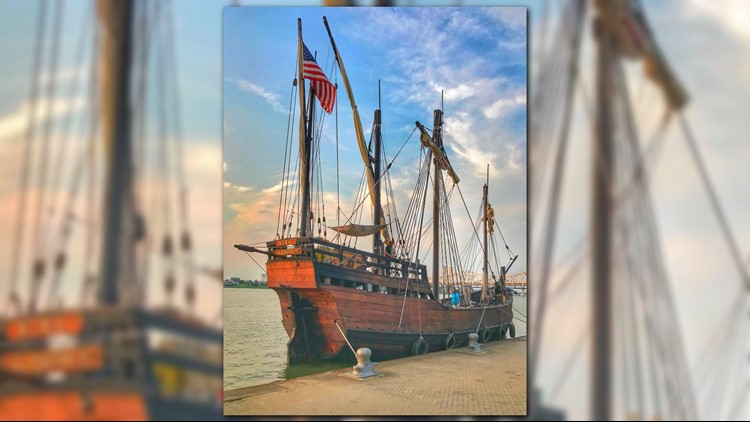 While these ships are around, the public has a chance to tour them beginning on Wednesday.

They are docked at the Louisville Wharf on River Road and open from 9 p.m. until 6 p.m. daily until Aug. 28.

The remains of the three actual ships have never been found, 526 years after their voyage. 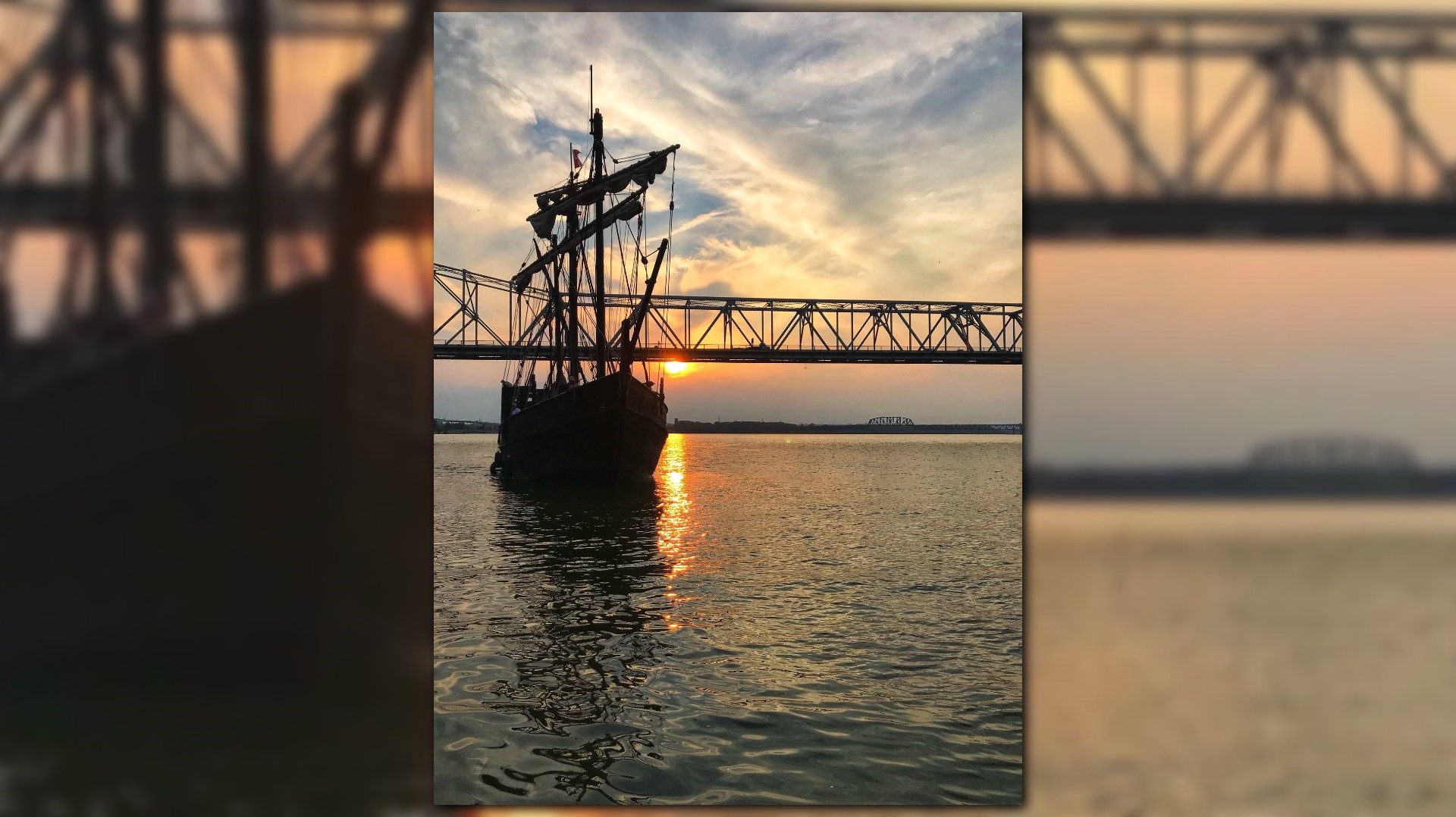 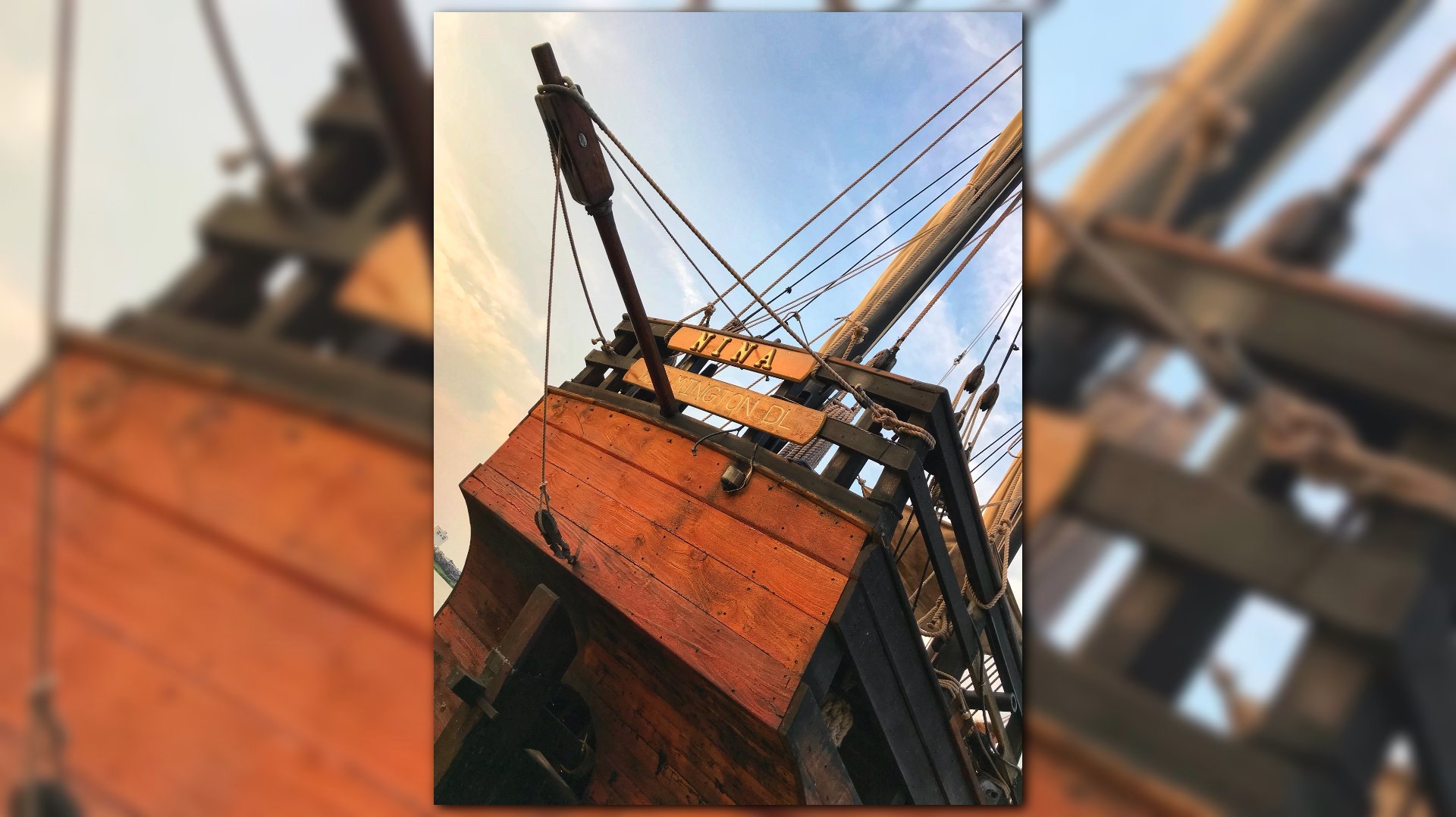