Remains of Savannah Spurlock, Kentucky mother of 4, found at home in Garrard Co.

Kentucky State Police uncovered human remains at a home in Garrard County and arrested 23-year-old David Sparks in connection with the disappearance of Spurlock. 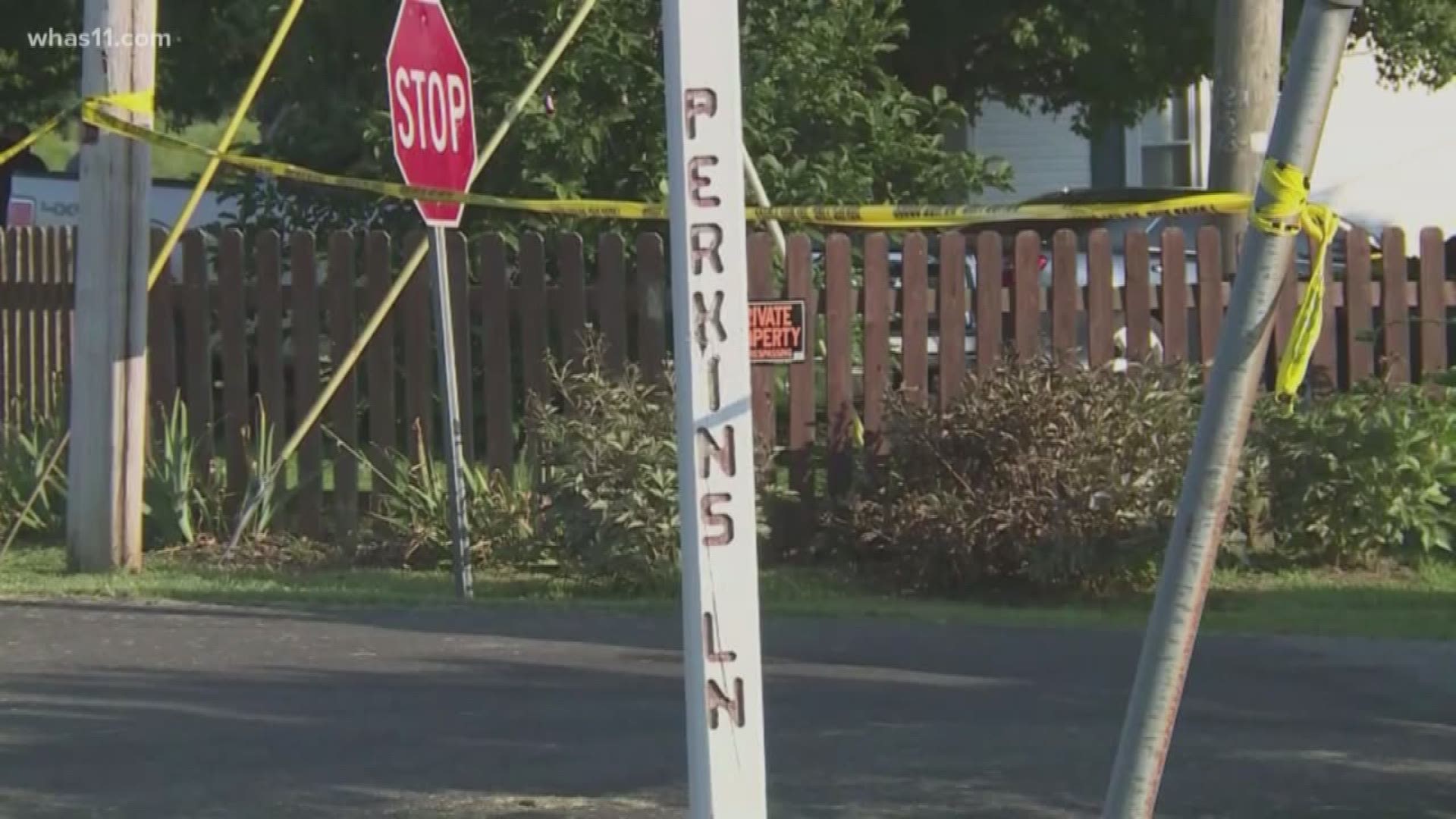 GARRARD COUNTY, Ky. — The Kentucky State Police said the body they found in Garrard County on July 10 is a Kentucky mother of four who had been missing since January.

Kentucky State Police uncovered human remains at a home in Garrard County and arrested 23-year-old David Sparks in connection with the disappearance of Spurlock.

“As a member of this community I know the results of this investigation are incredibly heartbreaking,” KSP Trooper Robert Purdy said.

Sparks entered a not guilty plea on July 11.

According to Kentucky State Police, investigators with the Richmond Police Department received a report of a foul odor coming from the property on Fall Lick Road around 5 p.m. on Wednesday, July 10.

Sparks was a primary suspect in the Spurlock disappearance case, lived at the property, prompting police to investigate further. KSP and FBI Louisville's Evidence Response team both responded to the scene.

During the search, troopers found human remains buried in the ground as well as items connected to Savannah Spurlock.

The cause of death is still pending. 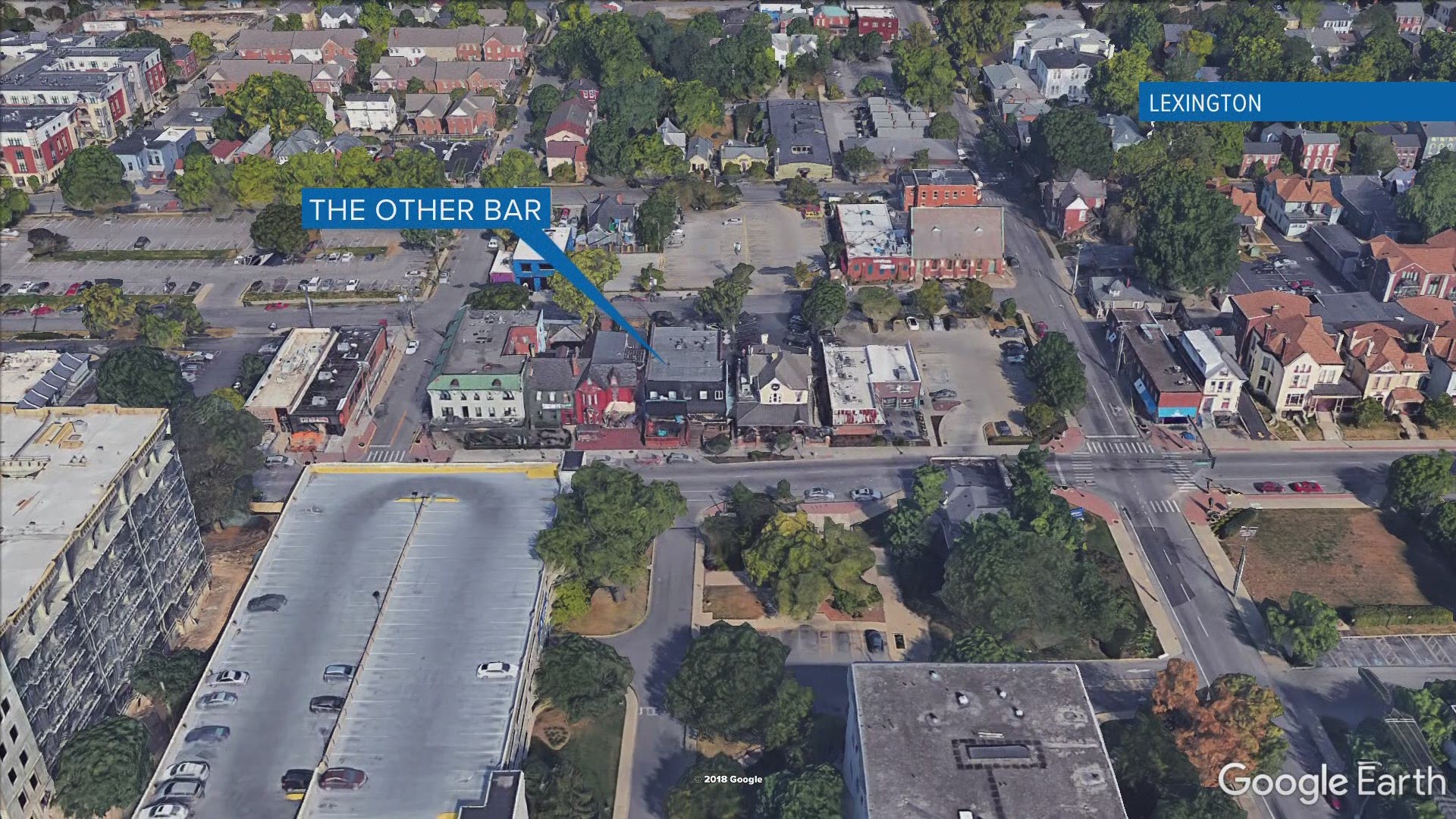 Sparks has been charged with tampering with physical evidence and the abuse of a corpse. He is being held at the Madison County Detention Center. He is due in court on Monday, July 15, at 9 a.m. for a preliminary hearing.

The same property was searched about four months ago. The property is owned by Sparks' family members.

“The location and manner of how the body was recovered gives us a lot of suspicion of what may have happened,” Sparks said.

No charges have been filed against the other two individuals who were last seen with Spurlock.

KSP said their investigation is ongoing.

MORE | Reward raised to $15,000 as search for Kentucky mother of 4 continues

Credit: Richmond Police
The mother of four was last seen on January 4.