Engineers have been asking the community to weigh in on what they would like to see. 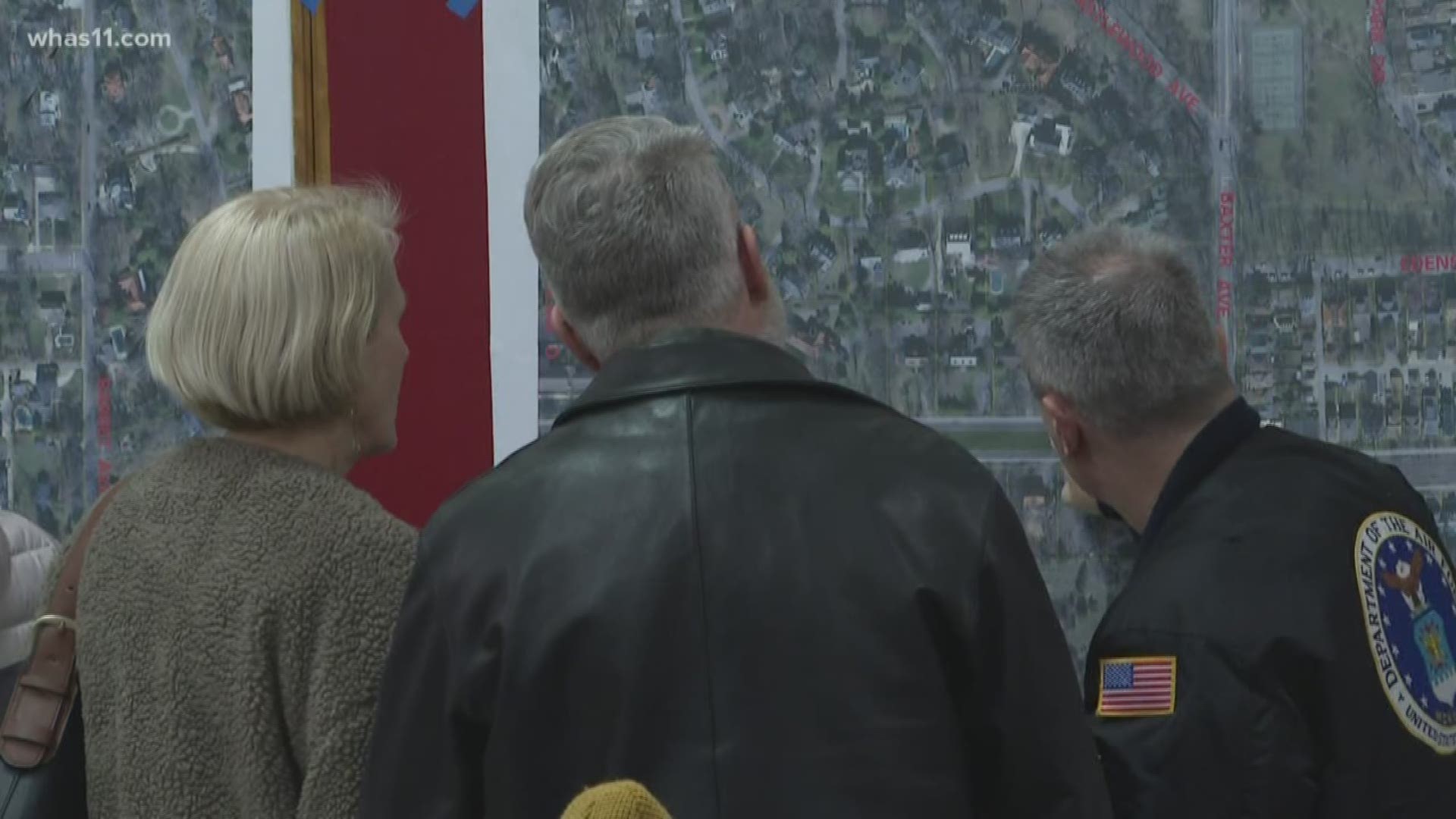 LOUISVILLE, Ky. — Changes are coming to one of our best-known roadways.

Eastern Parkway was originally designed to connect people to the parks in our city, but over the years, the area has become congested with vehicles.

Tuesday's public input meeting had a turnout so large, they had to expand into a room twice the size.

Ron Bolton, the President of the Schnitzelberg Area Community Council says he was shocked by the outcome.

"This is double what they had at the last meeting," Bolton said.

Mike Sewell, the Owner at Greshem Smith, is one of the minds behind the project and says it's extremely positive to have this many people show up.

"You never know who's going to show up until you start opening the doors and honestly I prefer a crowd like this," Sewell said.

For months, engineers have been creating several options to renovate the 130 year-old-parkway to better suit the people, but also highlight what it was originally built for; the park system

Under the plan, different sections of eastern would get various modern improvements, including upgrading bike lanes.

"Keep it pretty. Make it safe. and basically reclaim whatever we can. They want to see trees, they want to make this thing as beautiful as they expected it to be," Sewell said.

"I would like to see the road have the middle line," Vu said.

As the owner of first lady nails, he says his customers can't turn left into his shop without getting ticketed by police.

"They have to drive all the way down and turn back in, it's so inconvenient," Vu said.

Like Vu, Everyone at the meeting has a personal request for the project, because people like Ron Bolton have invested in their communities, and are ready to work with others along the parkway.

"My particular interest is in the Preston Shelby intersection," Bolton said. "I want to know what everybody has to say because not everybody is going to say the same thing."

If you would like to submit additional comments on the Eastern Parkway project, you can do so at this link.

You can view the full presentation from this meeting below: