Recommendations given to solve street homelessness in Louisville

City officials have announced a new study. Will it decrease homelessness through Jefferson County? 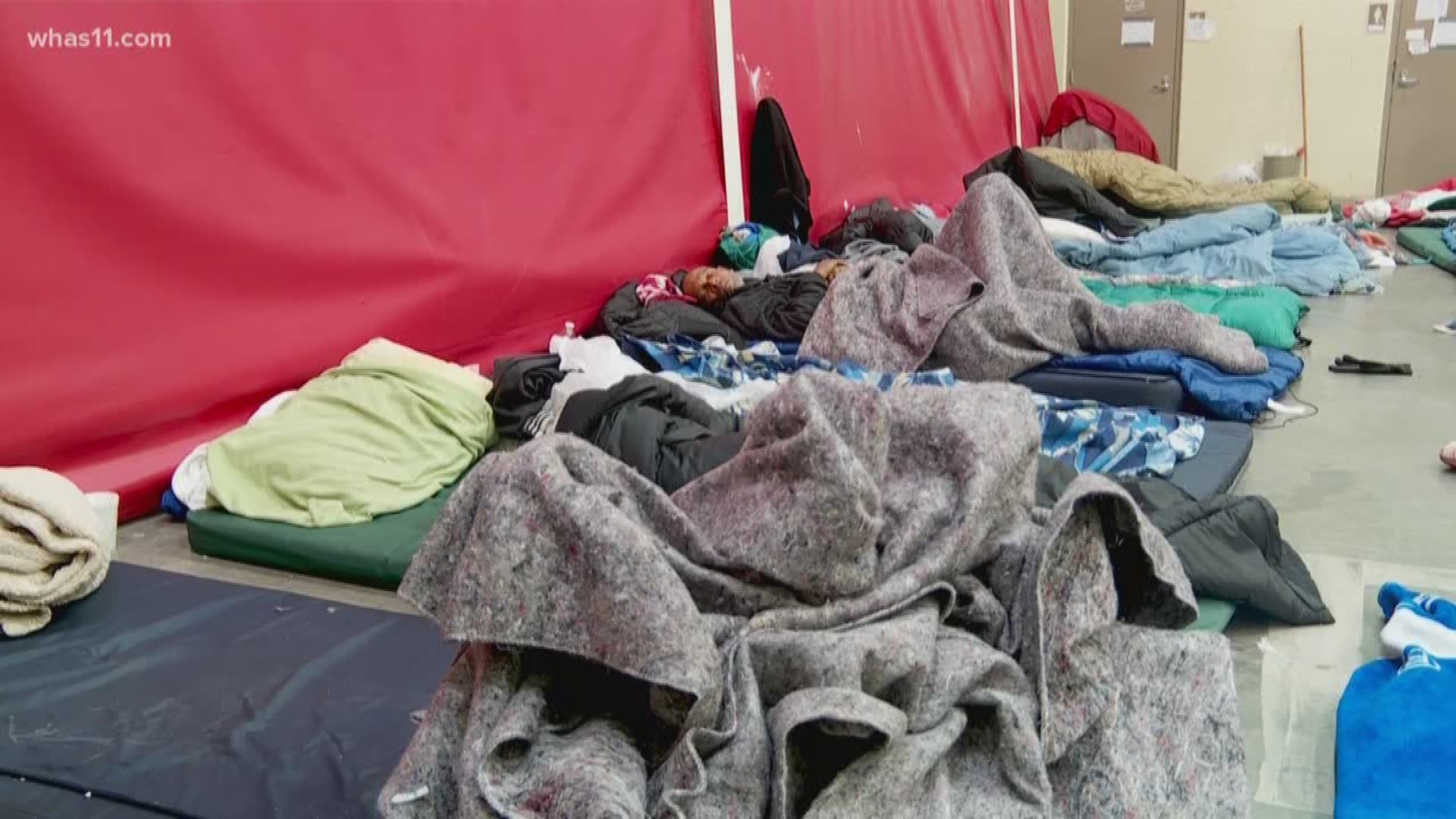 LOUISVILLE, Ky. (WHAS11) – On Tuesday Louisville city leaders, in a partnership with the University of Louisville, released a list of recommendations on solving street homelessness throughout Jefferson County.

It was a five month-long assessment study which included conversations with more than 30 organizations and people.

In announcing the recommendations, Mayor Greg Fischer highlighted the need to confront the issue across the country. "This has to be a front and center issue," he said.

However, one of the main hurdles is finding them an affordable place to live. It's expected the county needs an additional 30,000 housing units to fit the need.

The director of Jeffersonville, Indiana's Haven House says southern Indiana has a homeless problem too and wants to be a part of the conversation considering she believes homelessness has become a regional problem.

"As a whole, we are probably talking up to 10,000 units that need to be added to that," Barbara Anderson said.

The office of Housing and Urban Development is giving credit to the state, ranking it among the top states in decreasing homelessness among veterans. City leaders say federal government vouchers and programs through the VA hospital are working, but there are other areas of improvement including protecting children and domestic violence victims.

The city is expecting to announce soon a multi-million dollar grant for youth services. "All the way from outreach, to shelter, to permanent housing, employment, education," Natalie Harris, the city's executive director of the Coalition for the Homeless said.

Another recommendation includes adding more low-barrier shelters, allowing more space for more people looking to get out of the elements.

No timeline was offered on when the recommendations would be looked at or implemented, but the mayor's budget proposal for next year is up for a vote by Metro Council in two weeks.

For more information on the study, click here. https://louhomeless.org/