Johnson is accused of walking away from required substance abuse treatment and using someone else's urine on a drug test. 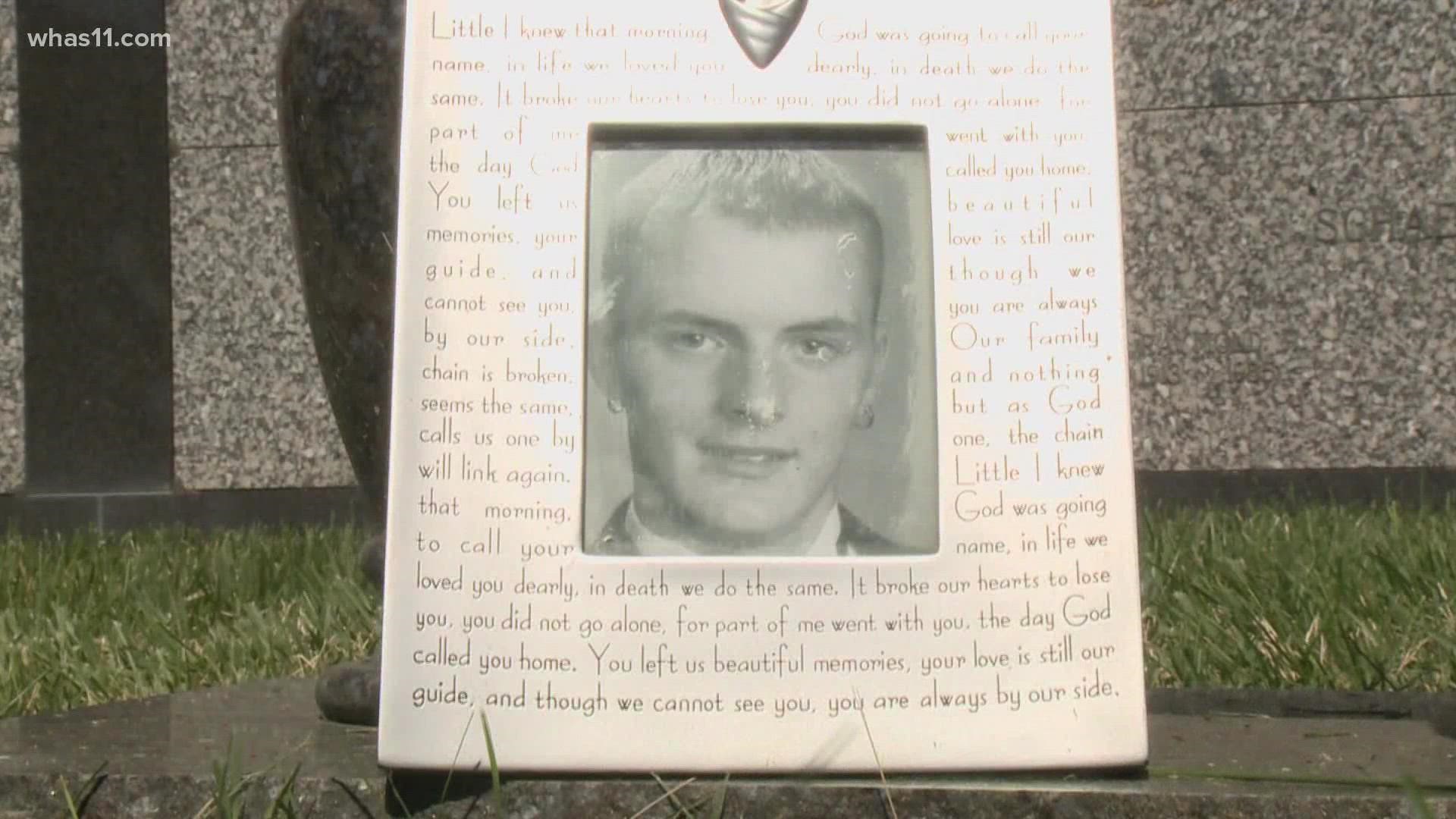 LOUISVILLE, Ky. — Repeat offender Rebecca Johnson is heading to prison for the first time after more than 15 years of criminal convictions.

She was escorted out of the courtroom with a bailiff on her back after Jefferson County Judge Judith McDonald called her "a danger to the community" and "a danger to herself."

Johnson was convicted in the DUI deaths of two teenage boys in 2006 and has since faced drug convictions, weapons charges and probation violations but no charges have ever led to a prison sentence.

"The justice system in Jefferson County has put me through a lot of emotional distress, a lot of mixed emotions," Tammy Williams said. "I can tell you I didn't have much faith at all."

Williams has been at every court hearing for Johnson since her son Justin Cantrell was killed in that deadly DUI 15 years ago.

"This could have been over years and years ago," Williams said. "When it first happened, she should've went to prison."

According to court documents, prosecutors filed to revoke Johnson's probation because she walked away from required substance abuse treatment and used someone else's urine on a drug test.

Johnson's attorney leaned on the same argument she has made for years- explaining her traumatic brain injury affects her decision-making and she needs supervision. He suggested home incarceration so Johnson could continue out patient treatment, with her mom as her guardian.

The prosecutor argued that plan has already failed her, pointing to the two probation violations. He also reminded the judge she said there would be zero tolerance should Johnson end up back in her courtroom.

"I've heard testimony today that there is an absolute need and requirement that you be supervised at all times — the only at all times is incarceration," Judge McDonald said in court.

"Today justice was served," said Rob Siegwald, Cantrell's aunt. "It's not a lot of time, but it's time...it's time."

Johnson will appear in Oldham County for another probation hearing Wednesday, where she faces the possibility of an additional five years behind bars.