IT staff are currently working to decrypt all medical records but the process could take weeks or even months, according to Park DuValle Community Health Center CEO. 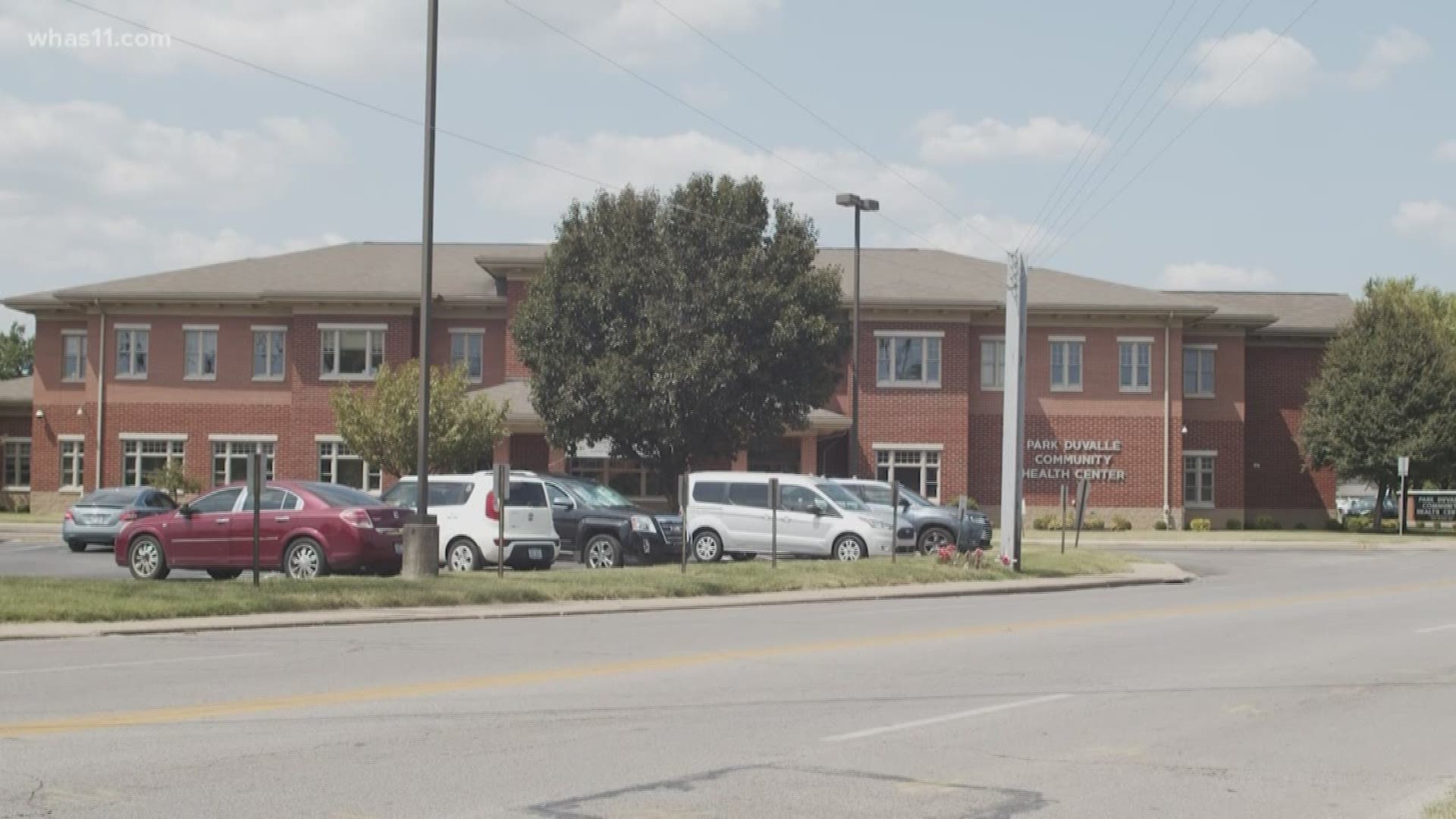 LOUISVILLE, Ky. — Four Louisville healthcare centers are infected with ransomware, according to Park DuValle Community Health Center CEO Ann Hagan-Grigsby. This is the second attack so far this year. The CEO said they contacted the FBI shortly after learning of the infected servers.

She confirms all four health care sites’ servers have been down since the beginning of June. Staff have had no access to patient information or medical history.

"We can't see anything in our computers. We can't see their names, addresses. It’s all encrypted," Hagan-Grigsby said.

Staff continue to serve clients without the use of computer systems, relying solely on paper records. They have not been able to process any payments since June 7.

Grigsby said, "It’s not as fast as being able to go to a computer system and pull up information."

Hagan-Grigsby confirmed the non-profit has paid the cybercriminal with Bitcoin, a cryptocurrency. She could not confirm the exact amount, as Bitcoin currency fluctuates conversion rates. They paid six Bitcoins to regain access to the files, which would equal about $60,000.

IT staff are currently working to decrypt all medical records but the process could take weeks or even months, Hagan-Grigsby said.

The CEO said no patient information was compromised during the cyber-attack.

The clinics affected are: 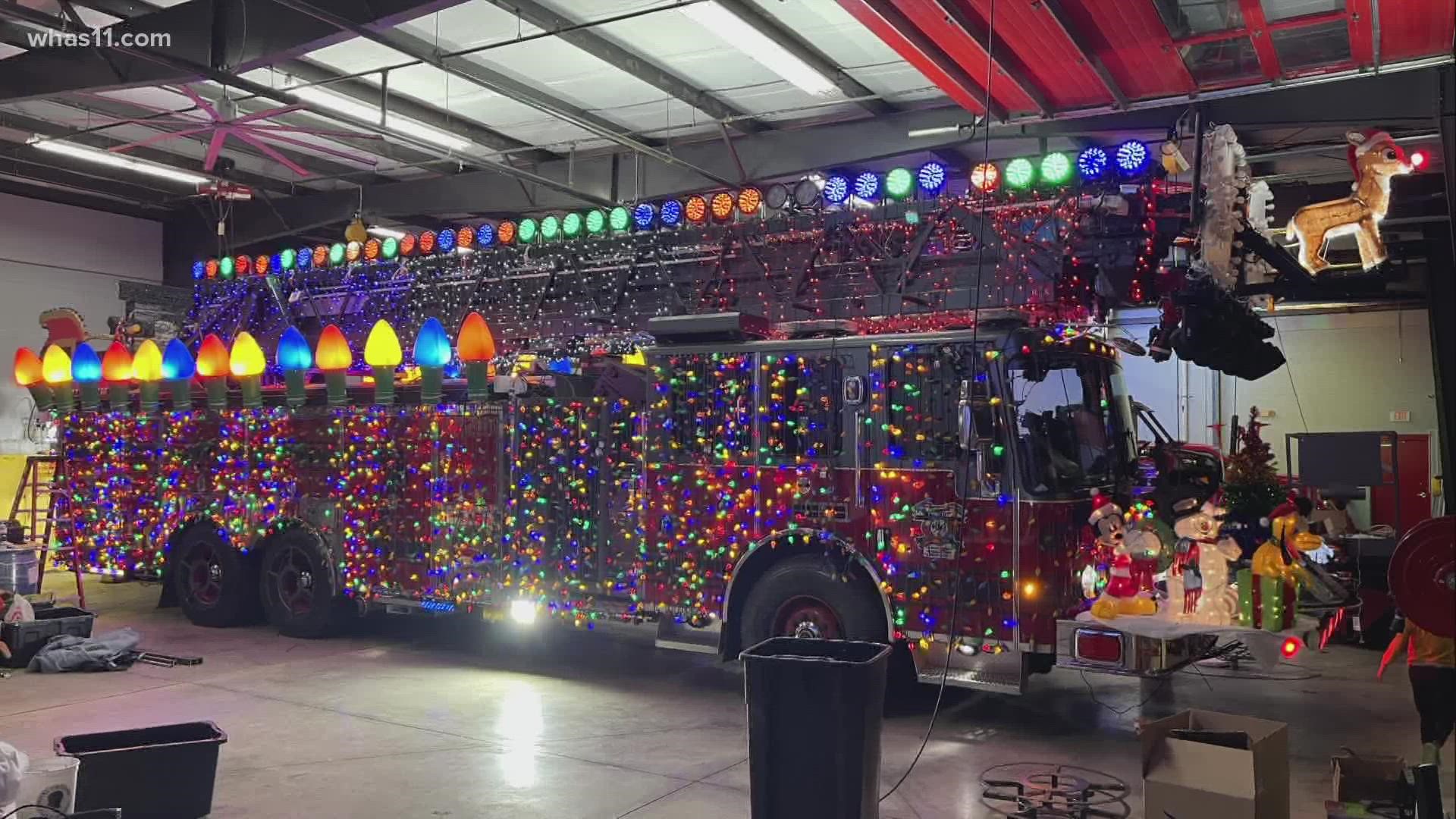