What is the holy month Ramadan, Eid al-Fitr and why do Muslims fast?

Islam's holy month has been celebrated by Muslims around the world for more than 1,000 years. 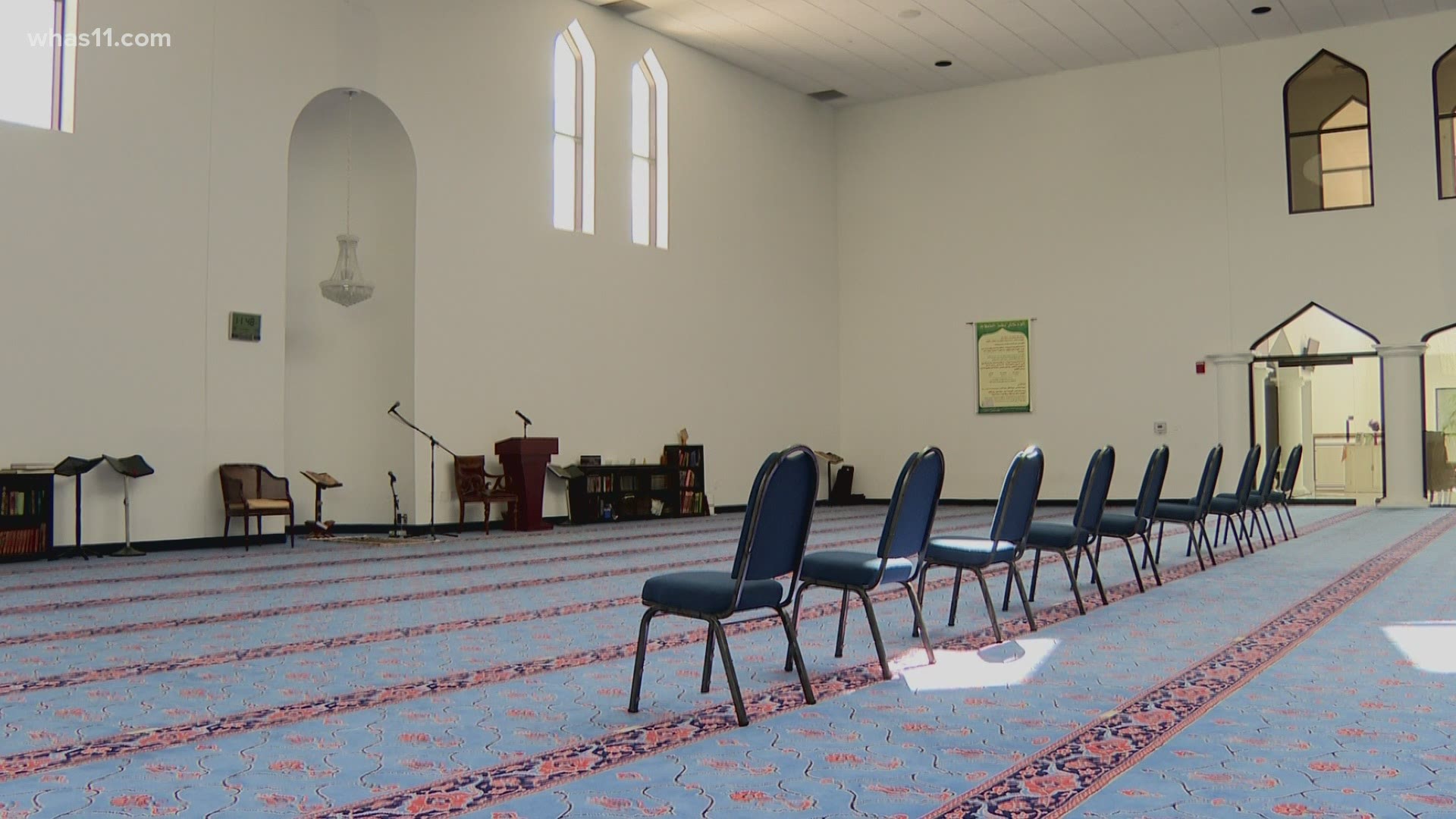 LOUISVILLE, Ky. — Ramadan is the holiest month of the year for the world’s nearly two billion Muslims.

It’s celebrated as the month Allah gave the first chapters of the Quran to Muhammad.

Muslims mark the month by fasting from before sunrise to after sunset.

Fasting during Ramadan is one of the five pillars of Islam – the basis of religion.

The other four ae the profession of faith, prayer, pilgrimage and alms-giving – or giving to those in need.

Ramadan occurs in the ninth month of the lunar calendar and begins in the morning after the crescent moon is sighted.

The beginning of the holy month can vary due to weather and geography which impact when the moon is seen.

This year, Ramadan will end on May 12 – at which point a three-day celebration begins.

It is called Eid al-Fitr or the Festival of Breaking the Fast. It begins with prayer and is usually celebrated with a big meal.

Dozens of mosques in the area are looking forward to in-person services after the COVID-19 pandemic drastically changed Ramadan in 2020.

"Last year all of the Mosques in Louisville and around our nation here was locked down. And this mosque was locked down here. So people are so excited for this Ramadan," Muhammad Al Moutem of the Muslim Community Center said.

Many mosques have protections in place.

For example, the Muslim Community Center of Louisville does not allow the congregation to shake hands and everyone is required to bring their own prayer rods.