Between 20 to 30 people demonstrated outside of his Highlands home Monday night. 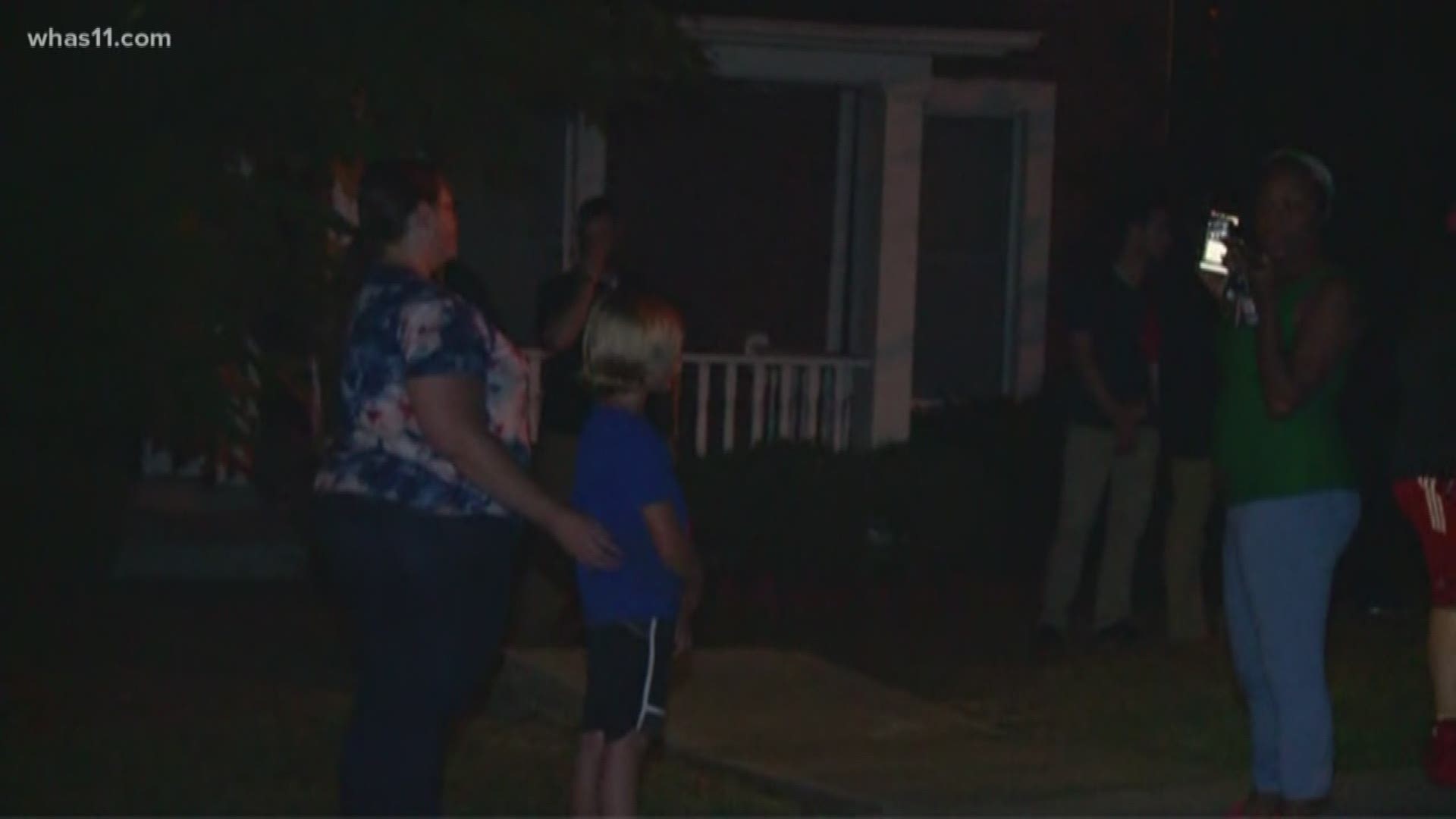 LOUISVILLE, Ky. (WHAS11) – With the mass shootings still fresh on the minds of so many around the nation, protesters locally are making sure Senate Majority Leader Mitch McConnell hears them loud and clear.

Between 20 to 30 people demonstrated outside of his Highlands home Monday night after they say the senator hasn’t been answering his phone and protesting is the only way.

One protester told WHAS11 News that this just isn’t a response to El Paso and Dayton but about a variety of issues ranging from gun control, immigration and LGBTQ rights.

Louisville Metro Police were on the scene and there was also a group of people who appeared to be security standing outside of the home.

McConnell is recovering from a fractured shoulder after a tripping outside of his home Sunday morning.

He is continuing to work from home during recovery.