Several laws were changed since the deadly crash but more work needs to be done, according to a prosecutor. 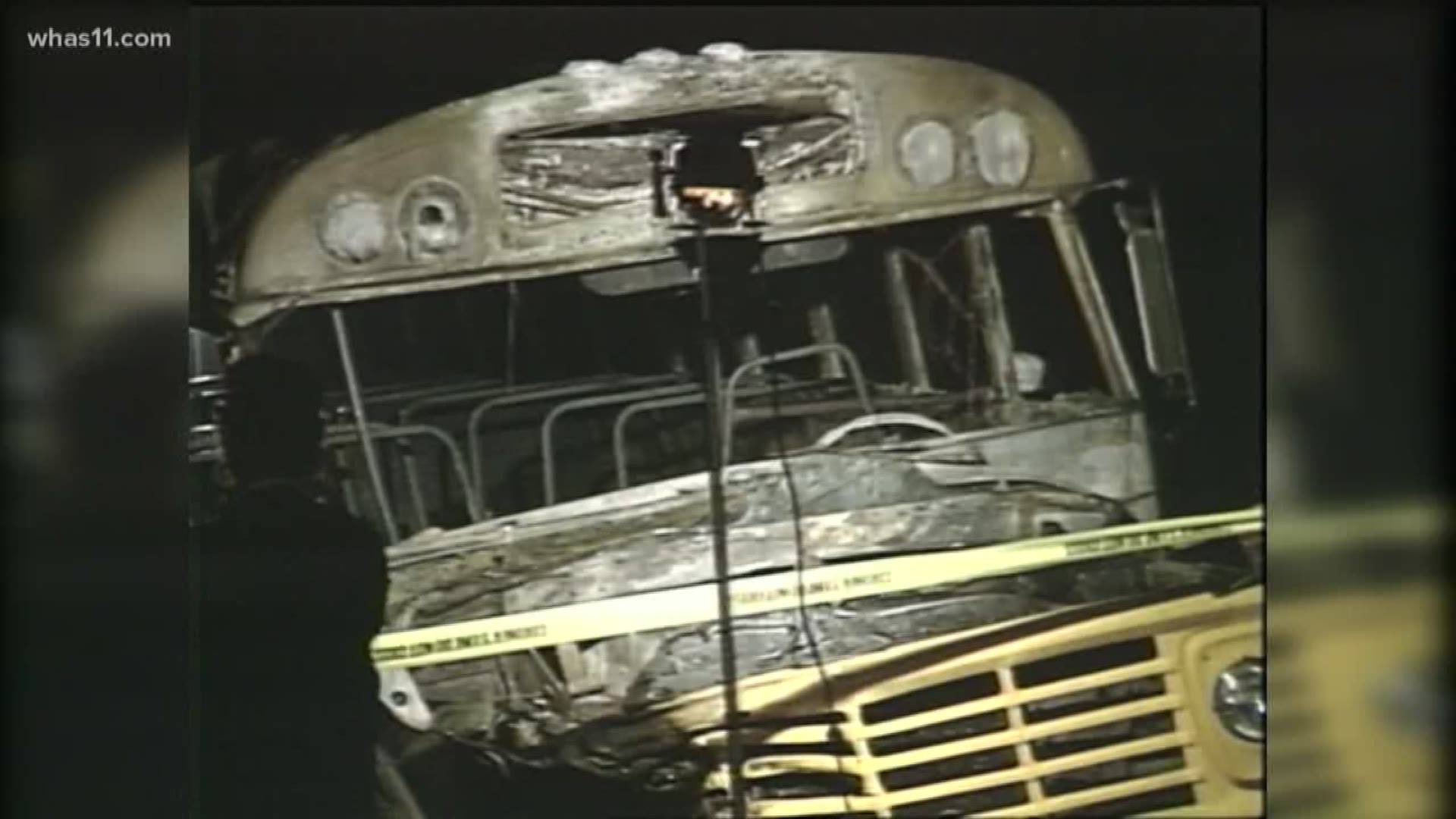 It is still considered the deadliest drunk driving crash in US history - 27 people killed, including 24 children, 31 years ago in Carroll County, Kentucky.

"There'd never been a case like this before or since. Hope there never is," said Paul Richwalsky.

He prosecuted the case against Larry Mahoney, who was driving drunk the wrong way on I-71 when he slammed into the Radcliff church bus carrying 67 people who were heading home from a trip to King's Island.

"Think about them a lot. Think of them a lot," Richwalsky said referring to the victims and the survivors.

Since the crash, Richwalsky says the state made strides in toughening DUI laws, including looking back 10 years into the criminal history of repeat DUI offenders. Mahoney had a previous DUI but Richwalsky couldn't use that against him during trial. "There was no look back period at that point and time which obviously would have aided getting that information before the jury," he said.

The legally impaired blood alcohol level decreased from .15 to .08 in the years following the crash. Kentucky now also requires some DUI offenders to install an ignition interlock system where drivers must prove they aren't drunk before starting their vehicle. But Richwalsky says the biggest change came not by changing laws.

"I think the major change that I have seen in the 31 years - and it started with this particular case - was public perception and attitudes," he told WHAS11. Kentucky does not have a vehicular homicide charge and that's something Richwalsky has sought to change. The hope is to have enhanced penalties for driving related crashes that result in a death. He continues to push for it to send a message that driving drunk comes with consequences.

"We tried several legislative sessions to get a vehicular homicide law passed specifically to address that and our legislaure wouldn't do it," he said.

Mahoney was convicted on 27 counts of second degree manslaughter. He served more than 10 years in prison and was released in 1999.