According to FOP 77 President Tracy Dotson, the union contract states PSU investigations must be completed within 60 days unless there’s an exigent circumstance. 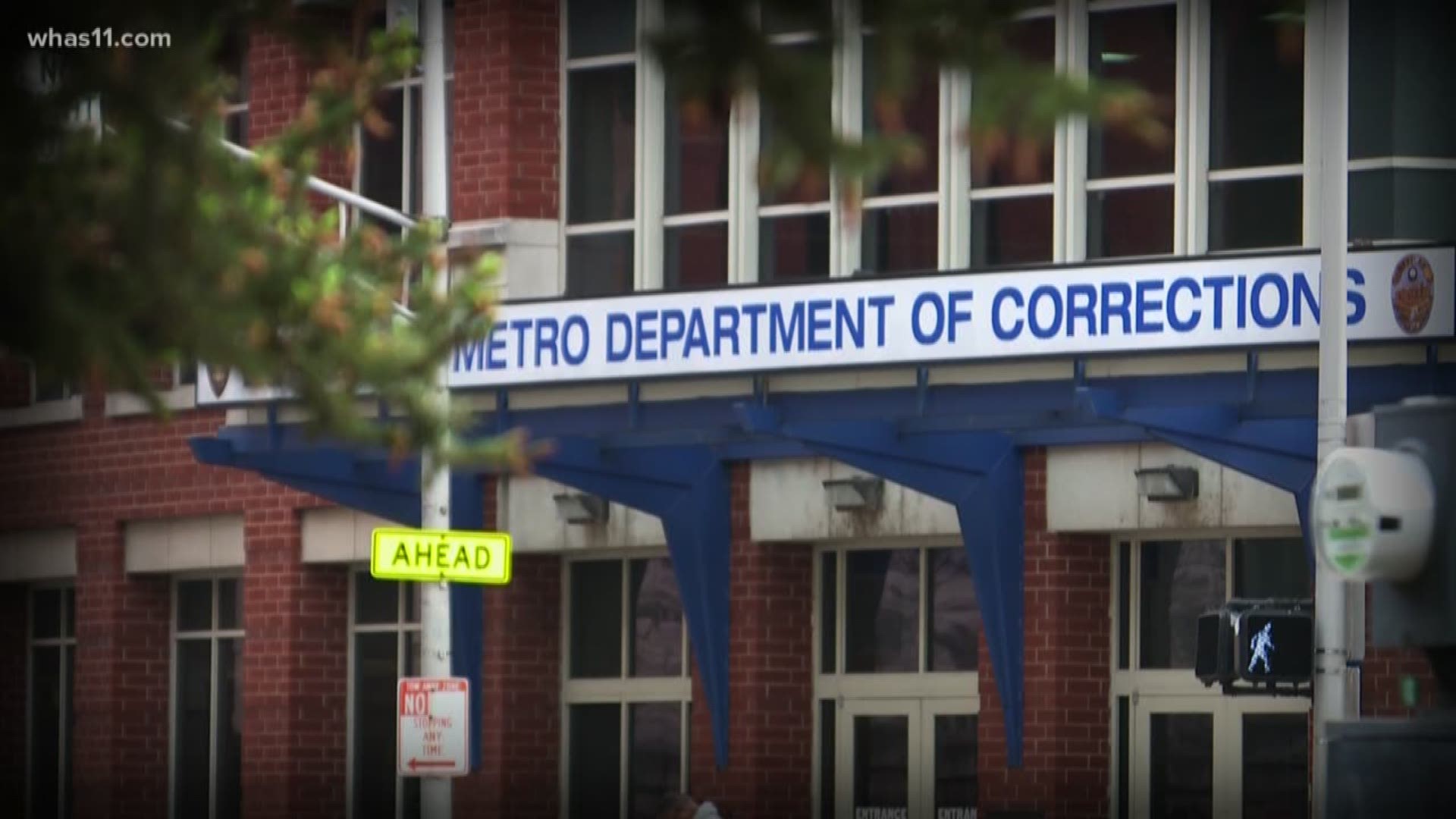 LOUISVILLE, Ky. — A response from the Department of Human Resources at the Mayor’s Office supports the grievance from Metro Corrections officers that Professional Standards Unit investigations are not being done in a timely manner.

According to FOP 77 President Tracy Dotson, the union contract states PSU investigations must be completed within 60 days unless there’s an exigent circumstance.

A letter in April from Louisville Metro’s Department of Human Resources agreed that “failure to complete a PSU investigation within 60 days, and without an approved request for an extension based on the existence of an ‘exigent’ circumstance, is a violation of the Collective Bargaining Agreement” in the FOP Corrections contract.

Of the 400 or so corrections officers, 40-50 are part of an open investigation at any given time, according to Dotson. He said 90% of those have lasted longer than the mandated 60 days.

The hope was to have those closed immediately but Dotson said half are still open.

“It was between 30 and 40 and we're probably hovering around 20 or so that are closed,” he explained.

Dotson said it’s progress, though. He and the department agreed to have the rest of the cases over the 60-day mandate be closed by June 17. He hopes the extra time will be enough to find his officers did follow policy.

“When there's a situation presented that you know will benefit your members, you can compromise on those things and that was explained to our membership,” he said.

A response from a spokesperson at the Office of Metro Corrections in April states: “We appreciate working with the FOP labor team towards consensus on terminology and clarity regarding investigative nuances or complications. In the final analysis, we all want the same thing: a fair investigation that gets the facts right.”