How to prevent pipes from freezing, breaking during cold weather

"When it stays below 10 for an extended period of time, that's when the plumbing gets stretched to its maximum and we have problems," Robert Franzman said. 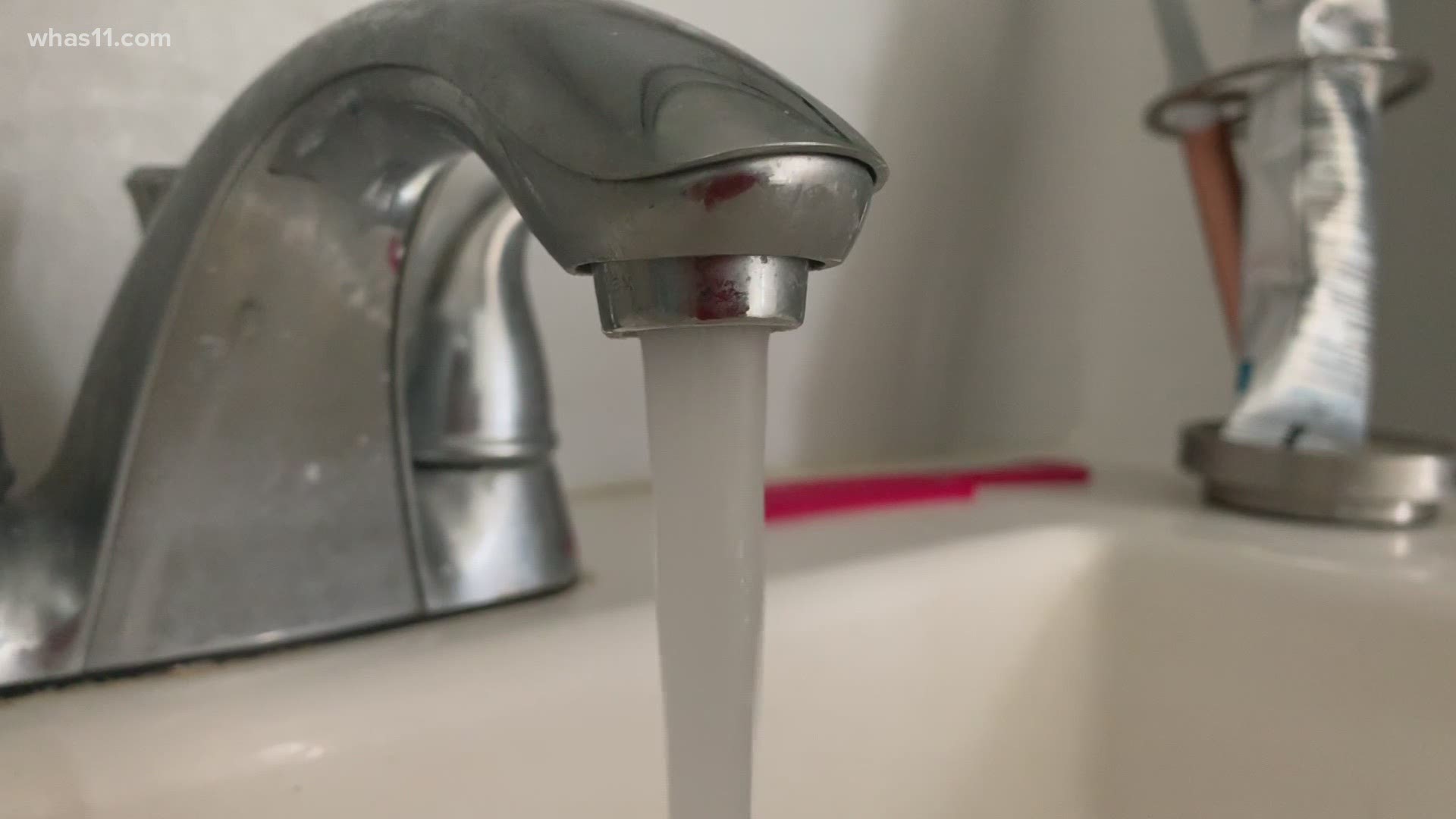 LOUISVILLE, Ky. — After 50 years, there is not too much Robert Franzman has not seen when it comes to plumbing.

"I think back when the Ohio River froze, which was quite a while ago, but in those times, we worked 30, 40 days straight," he said.

Franzman, the president of Blackburn & Davis Plumbing, Heating and Air Conditioning Company, said it is not unusual for his company to get a few calls every winter when it comes to weather-related issues with broken pipes.

"What we see right now are a lot of sill faucets that don't get turned off and we have to fix those. They froze and they broke and we get them fixed. People leave hoses on, which breaks them. We see that kind of stuff," he said. "Just within the last week, we saw a house right up here in St. Matthews that water busted in the house and it wasn't being attended and it just destroyed the house."

Franzman said for the most part, the cold temperatures in the Louisville area right now are not low enough to cause too many problems with pipes that are properly maintained.

People can protect their pipes from freezing by:

Franzman said the problems usually occur when temperatures drop to the single digits for several days.

"When it stays below 10 for an extended period of time, that's when the plumbing gets stretched to its maximum and we have problems," he said. "Right now it's kind of going up and down a little bit with the weather so it's not drastic like it can be, but we can go 500 calls behind overnight if we get drastic weather."

RELATED: HOW TO: Keep your phone charged when you don't have power, conserve the battery now