The group is called Predator Catchers Indianapolis. Members pose as minors on the internet and then proceed to set up meetings with the alleged predator. 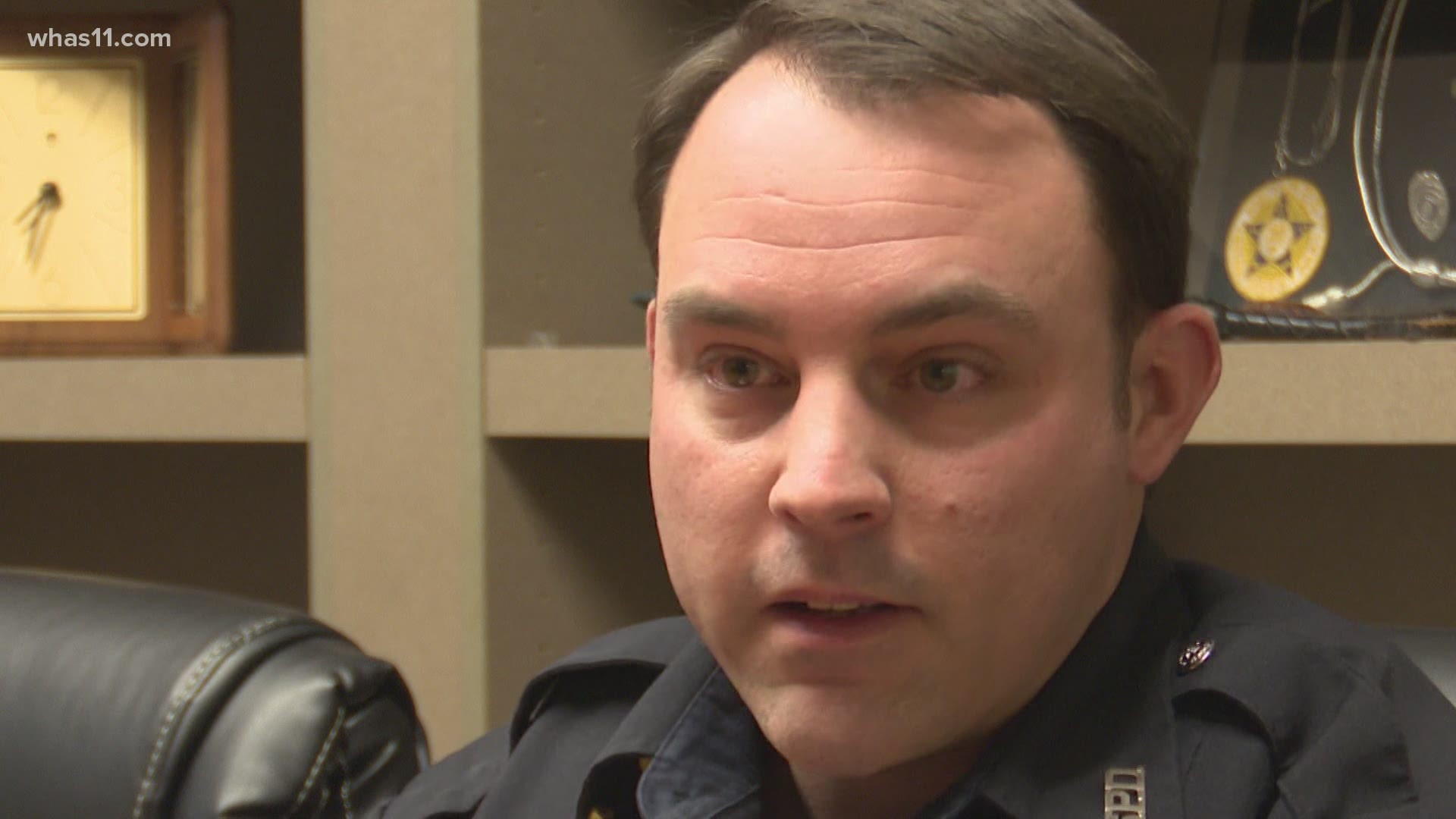 SEYMOUR, Ind. — There's a group in Indiana called Predator Catchers Indianapolis and said their goal is to catch child predators in the Hoosier state.

Members of the group pose as minors on the internet and then proceed to set up meetings with the alleged predators. Sometimes posting the meetings on Facebook Live. Their actions have law enforcement and prosecutors concerned.

The group claims to have found two alleged sexual offenders from Jackson County, but Prosecutor Jeffrey Chalfant is not happy about what they're doing.

His concerns include safety and the content of the investigation.

Seymour Police officer Jeremy Helmsing says the evidence these citizens find, may not stand in a court of law.

"We don't have the authentic evidence there. It is all second or third hand, so that creates loopholes for the defense," he said.

Chalfant's office released a press release saying, "The Jackson County Prosecutor's Office will not file criminal cases based on investigations conducted by vigilantes."

Citizens of Seymour are demanding a task force be put in place for child predators. But Helmsing doesn't think the numbers back that up.

"We typically only deal with two or three, what we would deem, online predators each year. That number is less than a percentage of the caseload we take in a year," Helmsing said.

He said Seymour Police does not have an agent posing as a child online daily. He said they have the capability to do that, but they need the community's help.

"We do at times, have an agent pose online to get these child predators off the street. But in order to do that, we need input from the community."

Helmsing said he discourages anyone from participating in this sting operation and is asking that everyone bring their concerns to Seymour police instead.