LMPD Interim Chief Gentry said the car had allegedly been stolen. Police are actively looking for a woman who ran from the scene after the shooting. 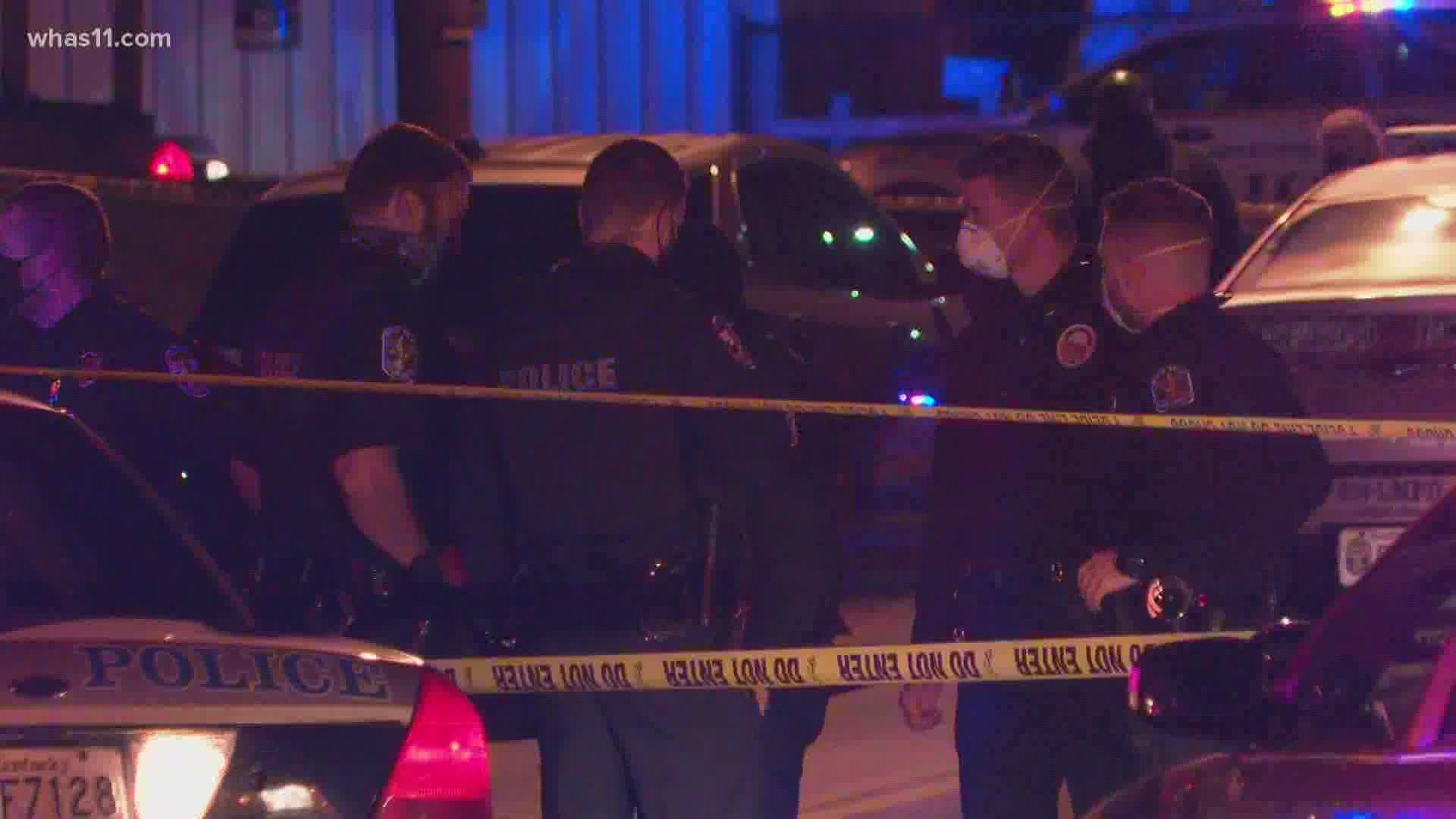 LOUISVILLE, Ky. — A man was killed late Sunday night during a traffic stop in the Portland neighborhood, according to Louisville Metro Police.

LMPD Interim Chief Yvette Gentry said an officer pulled over what was believed to be a stolen car in the 2100 block of Gilligan St. at around 10:30 p.m. on Nov. 22.

During the traffic stop, the officer fired his weapon and shot 49-year-old Brian Allen Thurman, who was in the car. Thurman was taken to the hospital, but did not survive.

Gentry said police are now looking for a woman who was in the car at the time of the shooting and ran from the scene. Additional information on the woman's identity has not been released other than that she is white.

Gentry said the officer involved in the shooting, who has not been identified, was also taken to the hospital to be treated for other injuries.

As this is the first officer-involved shooting under LMPD's new protocol, Gentry said Kentucky State Police would take over the investigation. She said KSP troopers were already on the scene during her press conference at 1 a.m. Monday.

Gentry said there was body camera video of the incident and released a statement Monday evening.

“LMPD experienced an officer-involved-shooting incident last night at approximately 10:30 p.m. in the Portland neighborhood. This is the first since we announced a reform agreement calling for the Kentucky State Police (KSP) to act as primary investigating agency for Louisville Metro Police Department (LMPD) critical incidents.

This reform is the result of us listening to the concerns that you – the community – had about your police department conducting investigations into its own members in such matters. We have heard you. The Kentucky State Police has taken jurisdictional authority over this investigation, its records, and the release thereof.

As you’re aware, LMPD practice has been to release body worn video footage of such incidents within 24 hours in an effort to be as transparent as possible. However, KSP has determined that logistics and variances in practices have made that unrealistic in this case. We defer to KSP on the specific timing in this case, and we will be evaluating how this works going forward.

We agreed to place these investigations in the hands of another agency as one initiative on the path to restoring trust between LMPD and our community. There are many ideas for how this might work, including the possible creation of a multi-agency task force to work throughout the state, and those ideas remain on the table.

For now, we trust the Kentucky State Police will conduct a thorough, fair, and impartial investigation regarding the facts surrounding this case.

WHAS11 has reached out to Kentucky State Police about the case, but has not heard back.