The two participated in Until Freedom's 'Day of Action' protests demanding justice in the Breonna Taylor case. 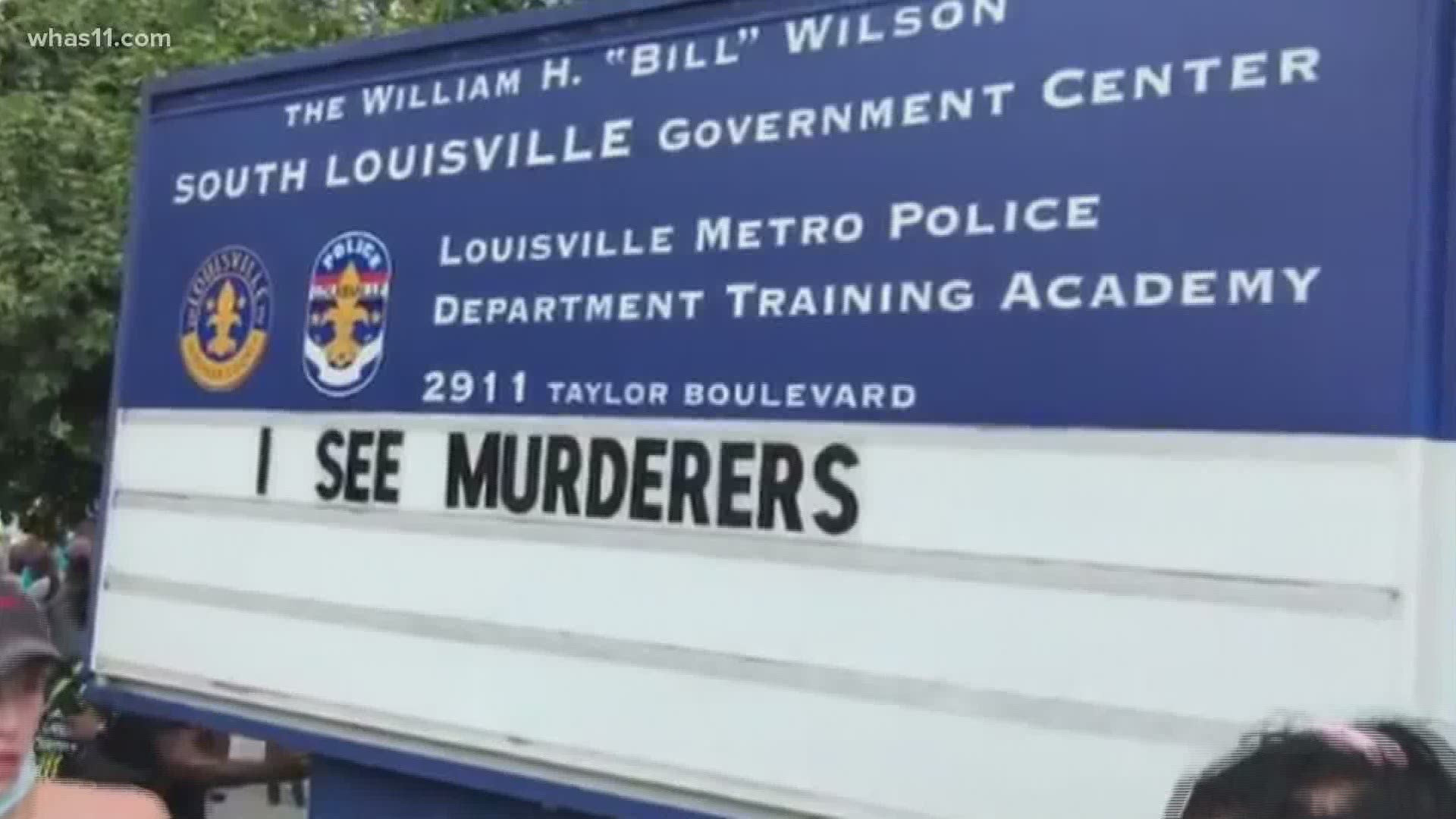 The protests were part of Until Freedom's "Day of Action" across Louisville Tuesday. The planned demonstration followed "BreonnaCon," the group's multi-day event focused on engaging the community and bringing justice in the Breonna Taylor case.

Police said those arrested were blocking several intersections and will be charged with obstructing the roadway and disorderly conduct.

Williams and Yandy were among the 87 people arrested during the group's previous protest at Attorney General Daniel Cameron's home in July. Following their release from Metro Corrections, Williams posted an Instagram photo with Breonna Taylor's mother, Tamika Palmer.

"I love you and as always praying for you Ms. Tamika Palmer (Mother of Breonna Taylor) P.S. Thank you for waiting on us to get out! It was heartwarming exiting and seeing your family," Williams captioned the photo.