Police say a 33-year-old man died after suffering injuries from an assault on Saturday. 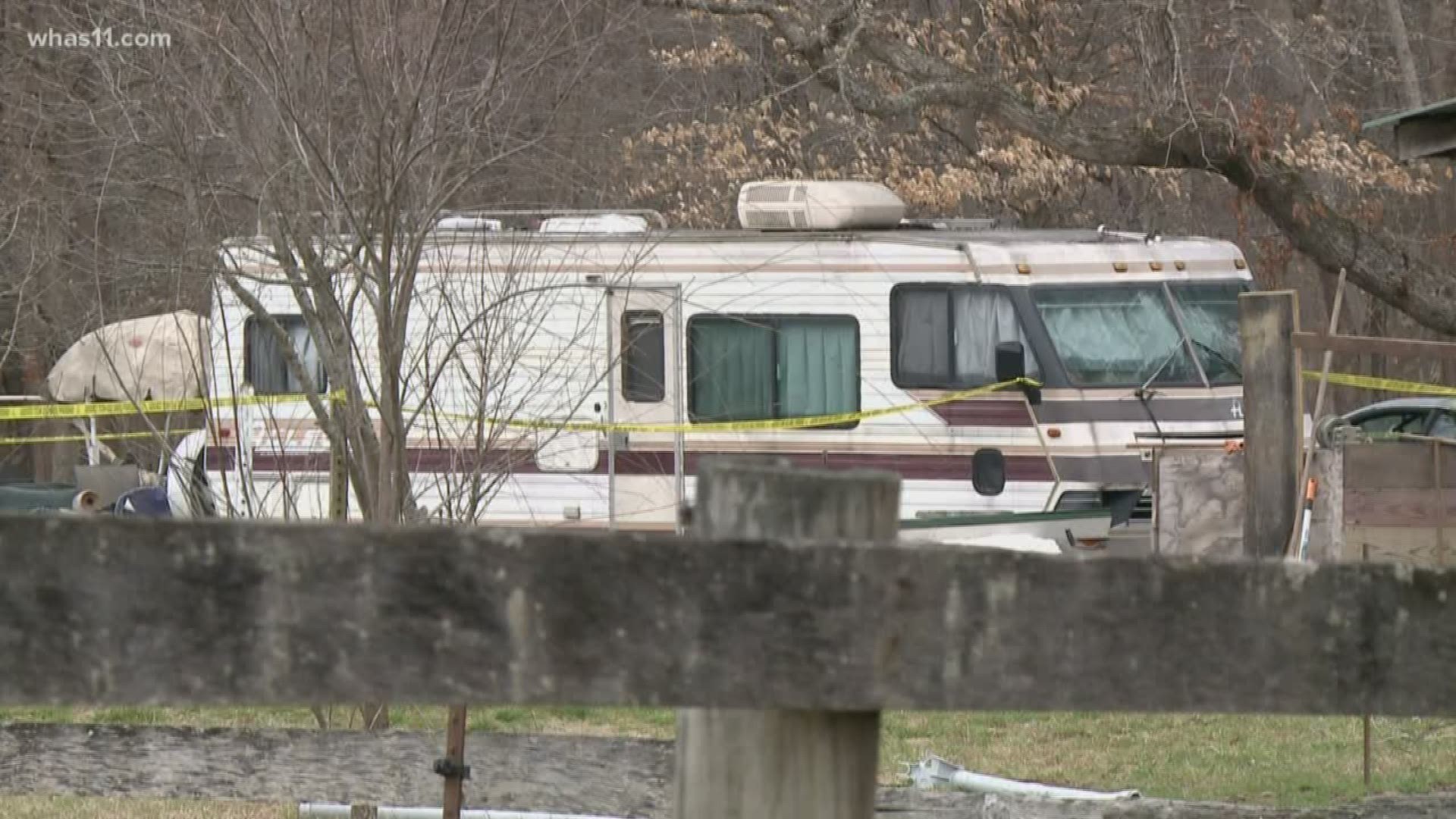 The Bullitt County Sheriff’s Office responded to the 100 block of Clermont Road around 8:30 a.m. after reports of a man needed medical treatment.

Officials say when they arrived, they determined the man, later identified as 33-year-old Robert Bailey, sustained life-threatening injuries from an assault.

Bailey was transported to the hospital where he was pronounced dead.

Authorities say the scene of the incident happened on Delk Road.