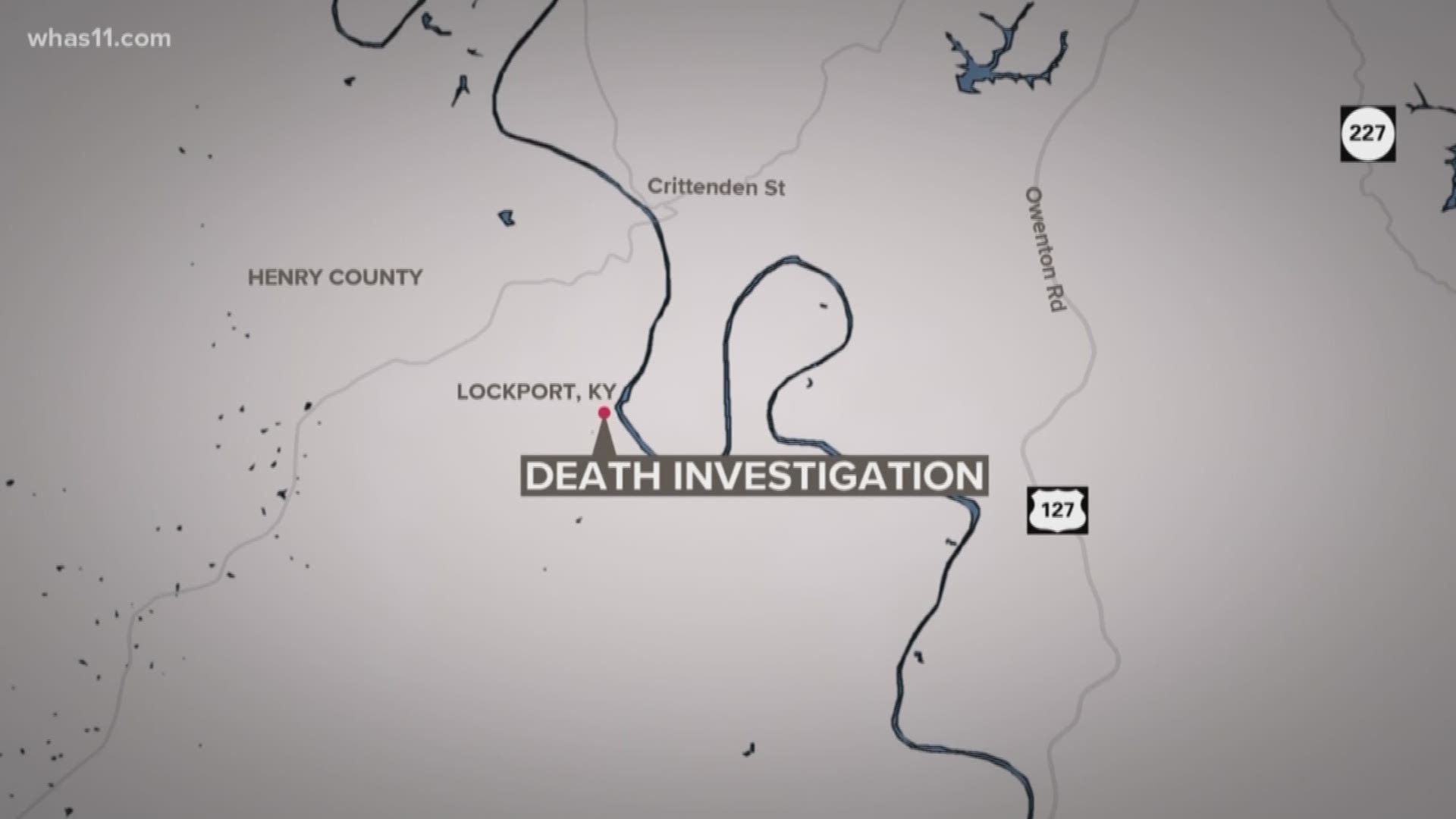 LOUISVILLE, Ky. (WHAS11) – Kentucky State Police are investigating the circumstances of a man’s death after his body was found in a car badly damaged by fire.

Police responded to the scene in Lockport, Kentucky Tuesday morning after the car was discovered.

Officials say the vehicle fire was so intense, they have not been able to identify the man yet.

Kentucky State Police says they are following leads in hoping to find out what happened and expect to release more information Wednesday.