The FAA said it and the NTSB will investigate the cause of the crash. 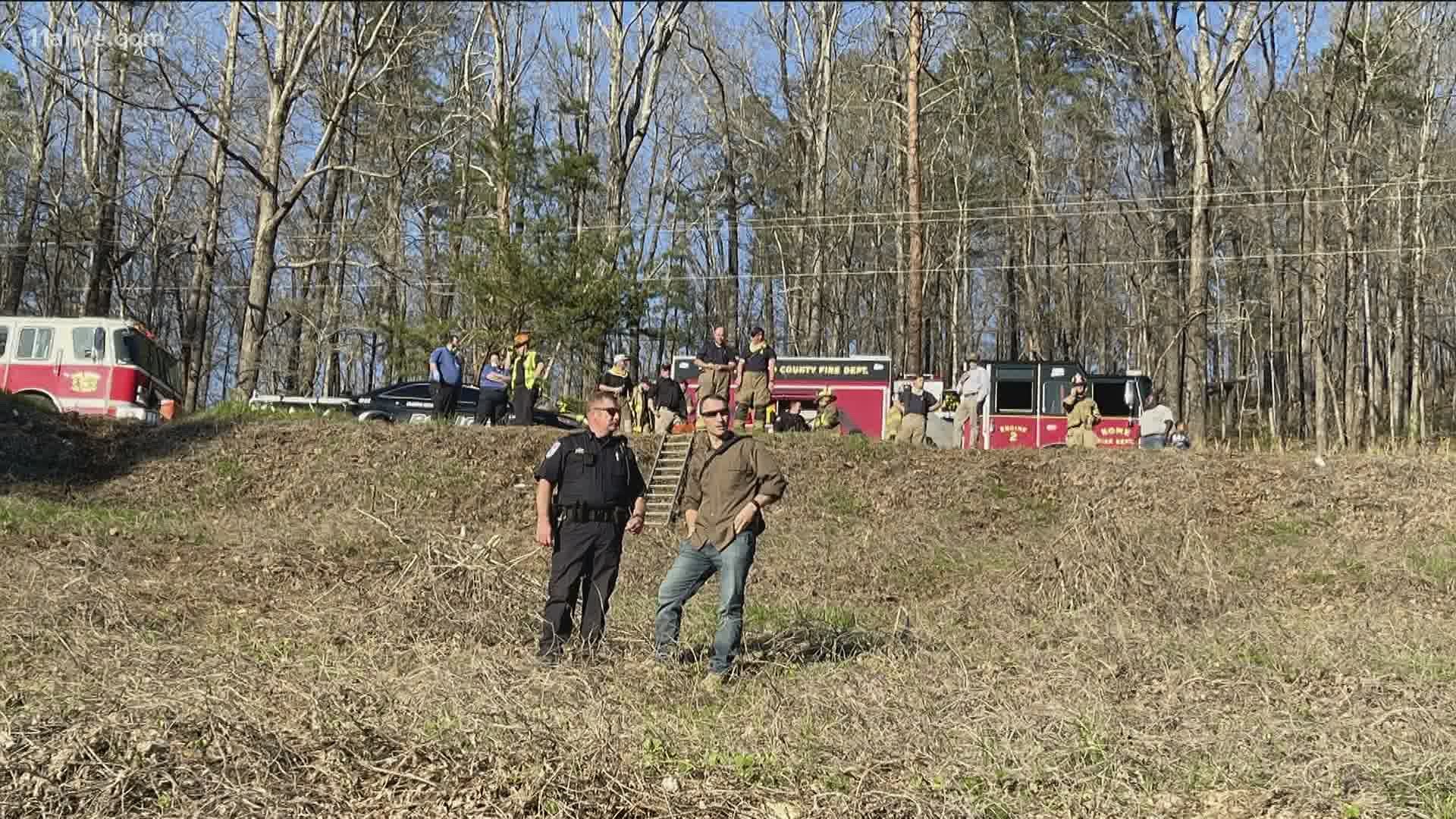 According to the Federal Aviation Administration, the single-engine Aviat Husky A-1 crashed in a field near the Floyd County town around 6 p.m.

According to Floyd County Coroner Gene Proctor, Allred was a crop duster, but, at the time of the crash, he was flying over areas impacted by the recent storms, inspecting damage and flooding.

Officials believe the plane hit power lines before it went down. According to Fincher, that sparked a fire at a utility line about 100 yards from the crash site. Customers with questions about outages are being asked to call their providers.

Fincher told 11Alive people in the area reported seeing the plane flying over the weekend and again earlier Monday, however, witnesses who saw the plane right before the crash reported "no obvious difficulty."

Floyd County officials said Davis Road will be closed in the immediate area near the crash until the investigation is complete.

The FAA said it and the NTSB will investigate the cause of the crash.