A lawsuit was filed by Rick Pitino regarding a breach of contract with the University of Louisville Athletic Association. 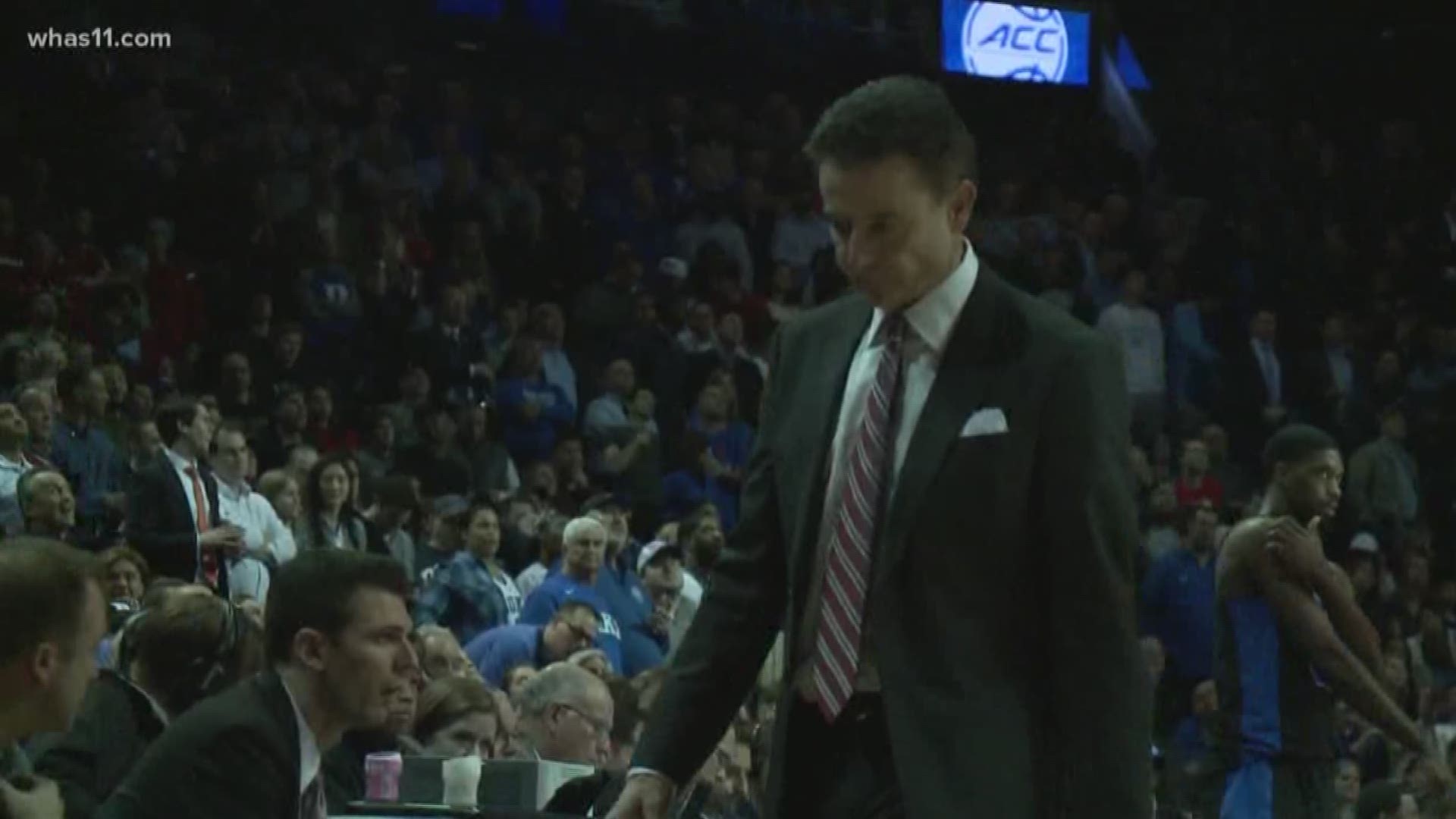 One, the association effectively fired Pitino in September 2017 by placing him on indefinite administrative leave, locking him out of his office, taking away email access, and dismissing him from all duties. The lawsuit claims this was done without a 10-day notice being provided and a chance to be heard as required by Pitino’s contract.

Two, the lawsuit says ULAA claimed to fire Pitino for “cause” in October 2017, even though it lacked a justified “cause” in the employment contract. Pitino claims he had no part in a scheme to pay the family of a UofL recruit, or improperly provide benefits to any recruit as a way to get them to join the basketball program.

Pitino’s attorney, Steve Pence says, Pitino filed the suit only after exhausting efforts to resolve his contractual dispute with the association and giving them ample time to remedy the breached contract.

UofL released this statement regarding the lawsuit:

"We are aware of the lawsuit. As a matter of policy, the university does not comment on pending litigation."