Just days after the deadly explosion along with nine filed lawsuits from LG&E, Bernheim says this is another reason they don't want this natural gas pipeline built. 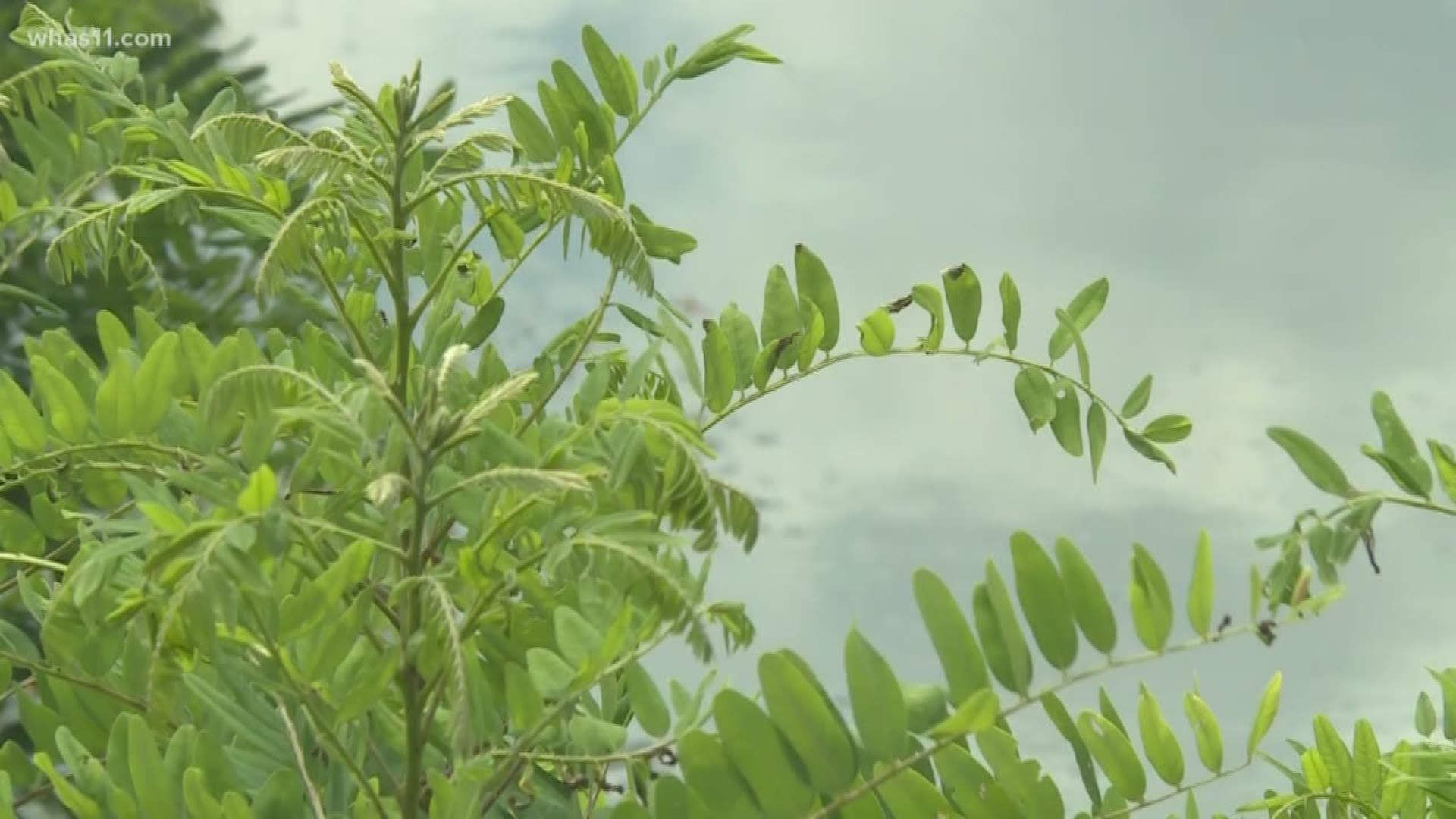 LOUISVILLE, Ky. — Just two days ago, a woman was killed and 20 acres of land scorched after a gas pipeline exploded in Lincoln County.

While many were sending their wishes to those affected, some were left questioning; is this why Bernheim Forest is opposing construction of the LG&E pipeline?

"Our hearts and sympathies go out to those people who were killed and injured and their loved ones. It's a tragedy and unfortunately that worst case scenario happens around the country on a fairly regualr basis," Mark Wourms, the executive director at Bernheim Arboretum and Research Forest, said. He explains terrifying realities like the explosion, are just one of the many reasons they are pushing back.

Just three days ago, LG&E took its pipeline fight one step further. They sued to condemn the land in Bullitt County.

This being another reason, their push to prevent the pipeline is nowhere near finished.

He says in the worst case scenario someone is killed. But there are other scenarios that can be detrimental.

"That conflagration, sets off a forest fire, that would burn several thousand acres of our pristine forest, that's another reason we don't want this here," Wourms said.

With this in mind we reached out to LG&E -- the company advancing plans to install a 12-mile natural gas pipeline across Bullitt County, part of which is through Bernheim's land.

"Safety is our number one priority throughout our business as a whole. We monitor our gas transmission lines from a gas control room 24 hours a day, 7 days a week that gas control room has computerized equipment and that equipment is able to detect any abnormalities in the system," LG&E spokeswoman Natasha Collins said.

But Dr. Wourms says it's not just the risks after construction is complete. Their push back is also because of the damage that would be done to critical species and wild life just to install it.

"There are certain species like golden eagle and black bear and many others that rely on large forest blocks. They will live nowhere else," Wourms said.

And also the message it sends that they would not be following their mission.

"Connecting people with nature, protecting people for future generals, that integrity is being jeopardized by this project," Wourms said.

We asked LG&E why this specific path was chosen. They said after a route study it added much needed capacity, reliability for customers, and it was the lowest costing option.

In a different response, Wourms says those at LG&E essentially said it was the quickest route from point A to point B.

"If they were to turn around and decide that they could reroute his pipeline and save this conservation land, and save these snail populations, save these clean springs and streams, that are right in the right of way, they would be national heroes," Wourms said.

Bernheim is asking for your help to join their efforts in preventing this project from happening. Click here to learn more.

As per the 9 lawsuits filed Wednesday, LG&E has already acquired about 85% of easements, so they are fighting to receive the other 15%.