It happened in the 5400 block of New Cut Rd. Friday evening. The coroner's office identified the man as 28-year-old Daniel Logsdon II. 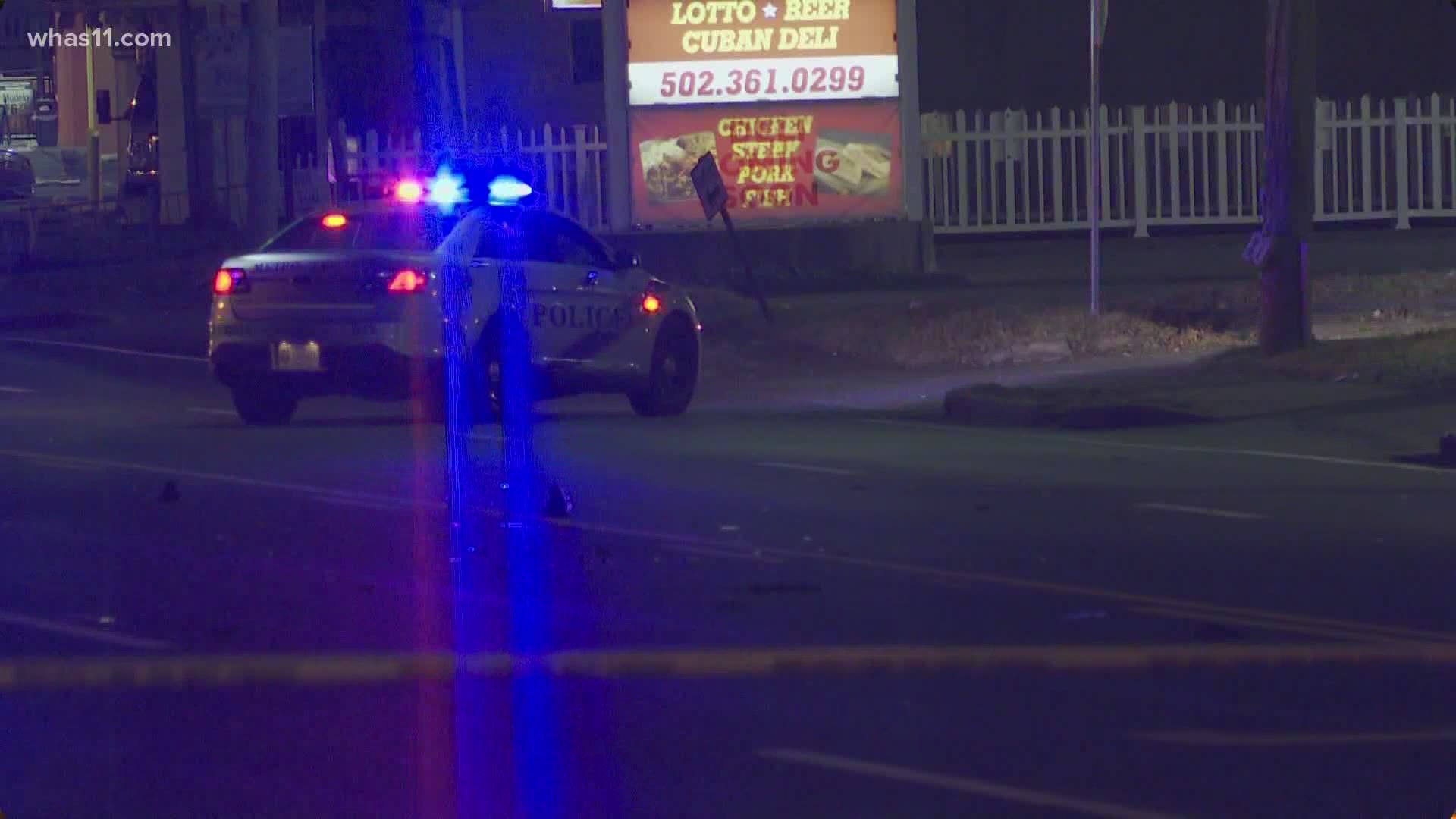 LOUISVILLE, Ky. — A man is dead after he was struck and killed while crossing New Cut Road Friday evening. Now, police are looking for the driver who hit him.

Investigators said it happened in the 5400 block of New Cut Rd. The pedestrian was attempting to cross the road outside of a crosswalk when he was struck by an SUV.

The driver of the SUV did not stop and the vehicle was found later, abandoned in a nearby parking lot.

The pedestrian was pronounced dead at the scene.

Anyone with information, in this case, is asked to call police at 574-LMPD.

This is the second deadly hit and run this week, LMPD said.

Jason Hodges, 45, died Wednesday after a driver hit him and left the scene. That accident happened on Poplar Level and Nightingale Road. Hodges was in a wheelchair, police said.