"In my heart and in my mind. I had already connected the two instances as an attack on the members of our church." 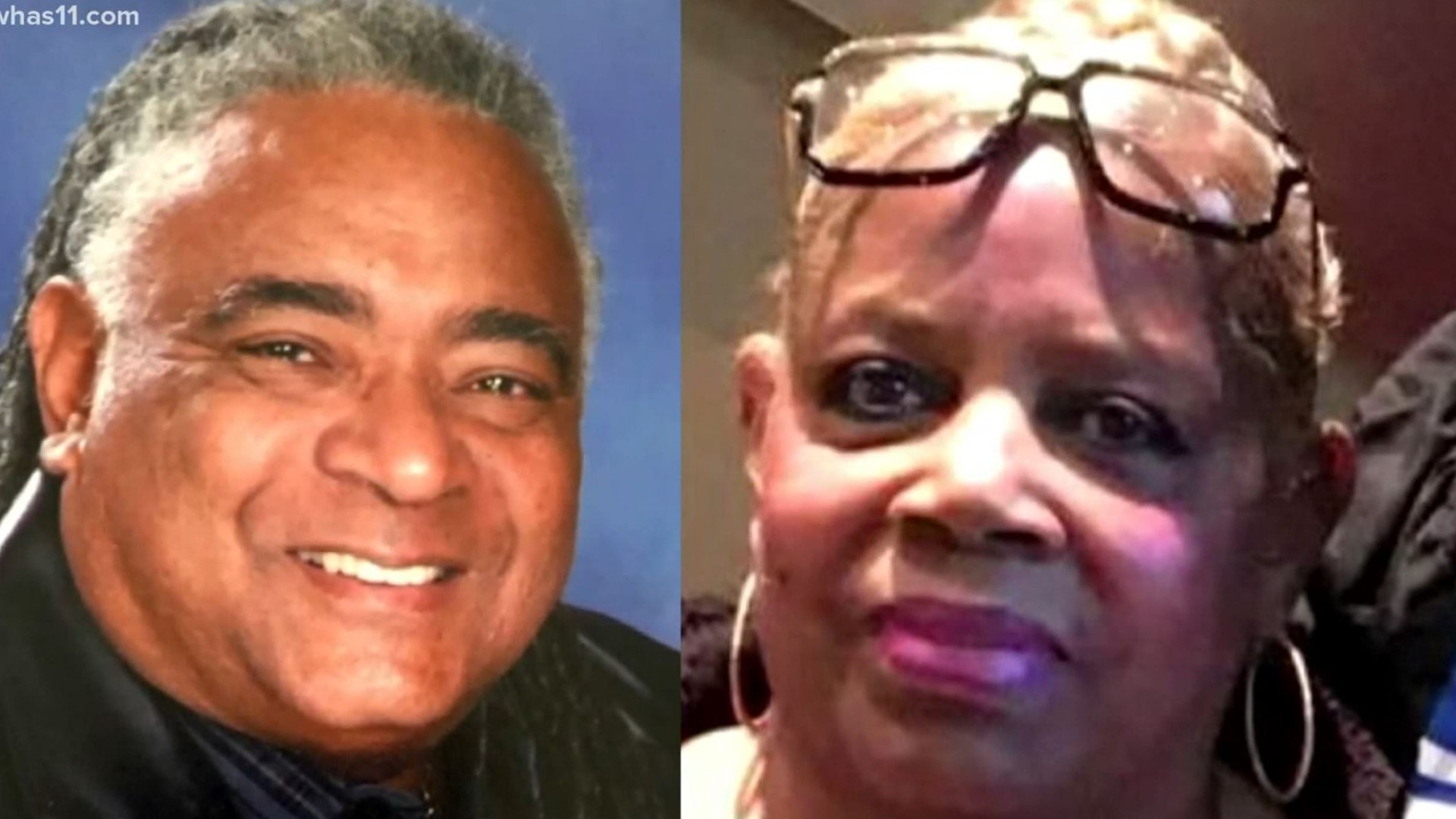 JEFFERSONTOWN, Ky. — Three years ago, Gregory Bush was seen on camera pulling on the door handles at the First Baptist Church of Jeffersontown.

Roof is the man who shot and killed nine people at a predominantly Black church in Charleston, South Carolina back in 2015.

"A lot of things have changed as a result of that and praise to God that we had made some steps to be put in place prior to what happened to us on October 2018." Billy Williams, Administrator at First Baptist Church of Jeffersontown, said. "In my heart and in my mind. I had already connected the two instances as an attack on the members of our church,"

Minutes before two people had been shot and killed at the Stonybrook Kroger in Jeffersontown, Gregory Bush was seen at the church.

Williams shares after the shooting in Charleston, the church began taking steps to provide safety for their members like increasing security —adding cameras and a locked door schedule.

"There were 70 plus people in the building that had just attended bible study and under normal circumstances. This door and other doors could have been open for him to come in."

Sentencing is set for June 24.