Corrections union president Daniel Johnson says this brings the total to 61 employees lost this year, with only 22 hired. 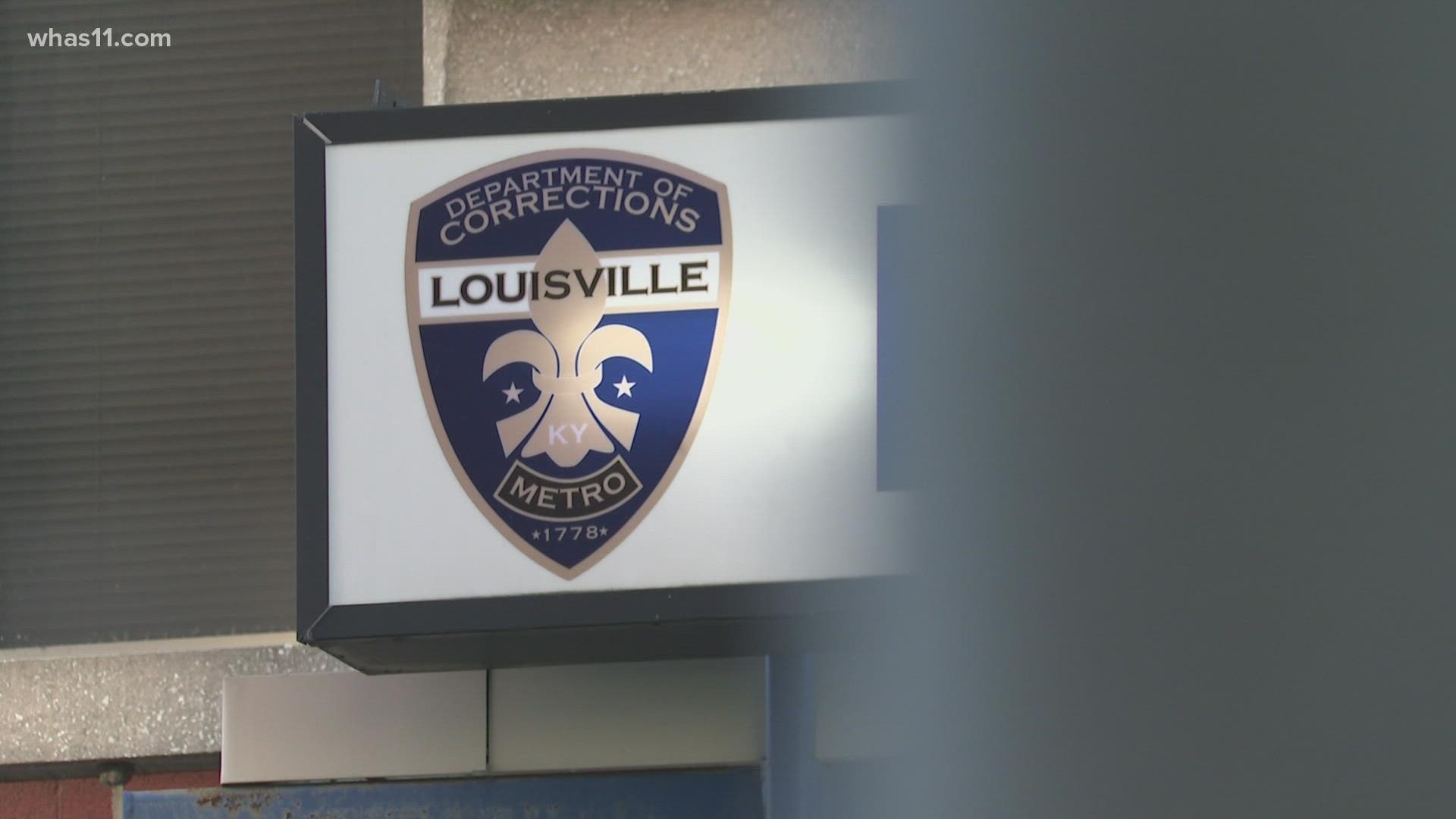 Now, a former LMDC officer who quit earlier this month is sharing moments from her near five-year experience working inside the facility, in which she says she saw a broken system just get worse.

"We graduated with 21 people, and 4 1/2 years later there is only one person left," said the former LMDC officer, who wanted to remain anonymous as she says she now pursues a job in the military.

She talks about debilitating conditions that eventually tipped the scales.

These are reasons she believes the jail keeps losing workers, without many applying to take their spots.

Johnson says the jail has now lost 61 workers on the year, while only adding 22 in that span.

"We have another academy class set to begin at the beginning of November, with [just] two people," Johnson said.

The Corrections FOP also says more people now are being put on house arrest for lower charges, as the jail deals with overpopulation. The Issue: They say that unit is also short workers, meaning fewer home-checks and potential safety concerns.

"We don't have the available bodies to send out on the streets to go check in these homes, to make sure these people are doing what they're supposed to be doing," Johnson said.

Outspoken employees have put most blame on jail Director Dwayne Clark, who testified in front of Metro Council earlier in the month.

"It's not a good situation, but we're managing it," Clark said in early October.

Meanwhile, wage increases are still atop the union's priority list -- wanting starting salaries to increase from $17 an hour to $24 an hour.

We contacted Metro Corrections for their response to the latest claims. They couldn't give us a statement Wednesday.

Johnson says the union's looking to give another update in front of Metro Council as soon as possible, as early as Thursday afternoon.