Why use experimental drugs to treat COVID-19? 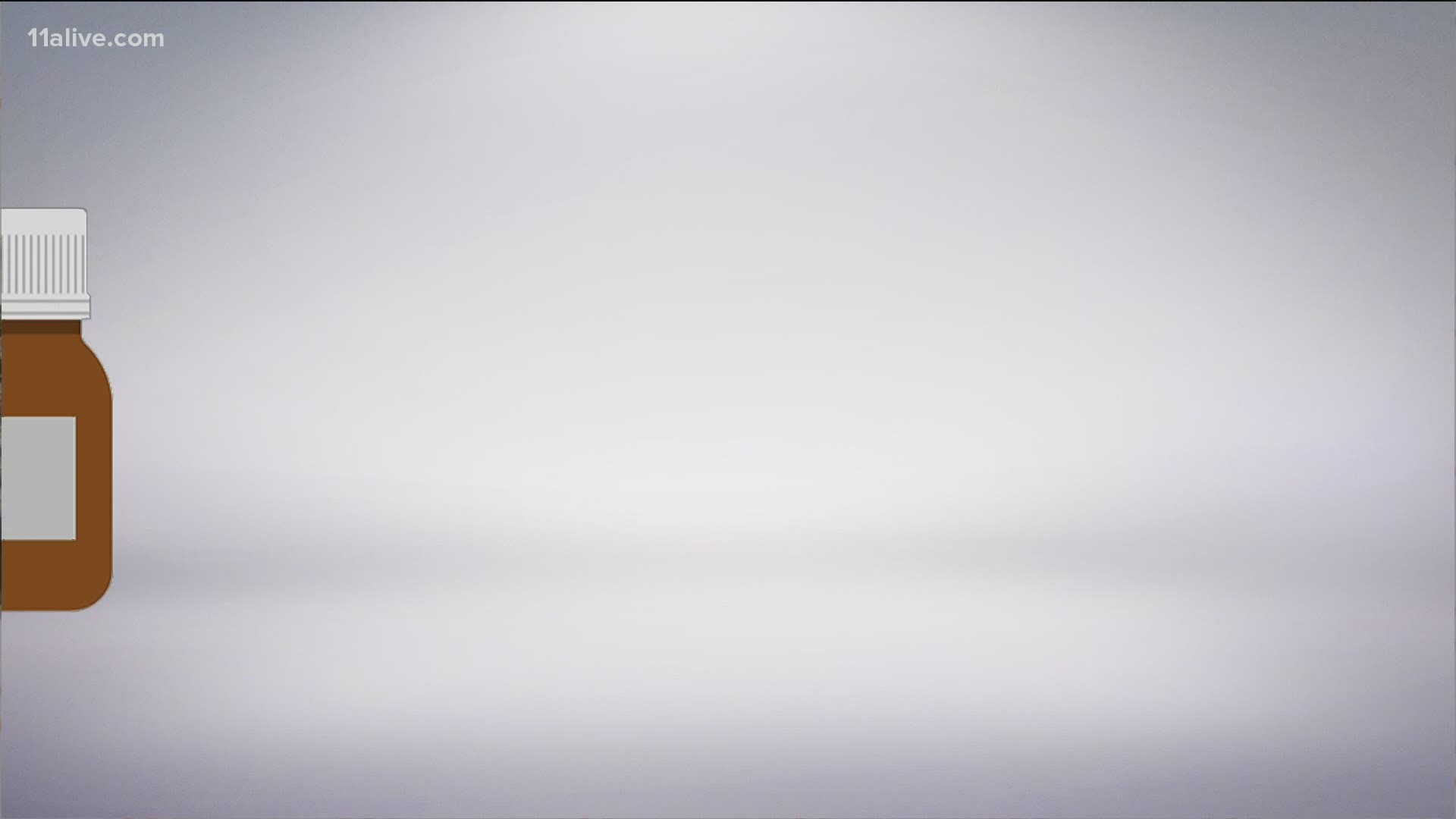 ATLANTA — President Donald Trump’s doctors took two different routes to provide him COVID-19 drugs that are still in clinical trials and not widely available to the public.

The drugs, an antibody cocktail produced by the company Regeneron and the antiviral drug Remdesivir, are considered experimental. In clinical trials, both drugs have shown promising signs in the treatment of COVID-19 but have not yet been approved by the FDA for widespread public use.

The president is not the only person outside of the trials to receive them.

Regeneron’s co-founder says the company’s antibody cocktail been tested on about 2,000 people.

“The safety is being monitored not only by us but outside independent experts,” said George Yancopoulos.

The antibody cocktail, a mixture of two drugs intended to boost the immune system, was given to the president under a regulatory mechanism called “compassionate use.”

“I’ve been in practice 20 years,” said Dr. Chris Bland of the University of Georgia’s College of Pharmacy. "It (compassionate use) is something that’s pretty well known.”

Dr. Bland told 11Alive that under “compassionate use,” a drug company and FDA can give the okay for a patient to receive experimental treatment.

“It comes up a lot in oncology. So, cancer,” Bland said. “In certain situations where the disease is very serious, it’s life threatening, and there’s nothing else out there.”

RELATED: What we know about remdesivir, the drug President Trump's doctors have started him on

Remdesivir is available under the FDA’s Emergency Use Authorization. The regulatory agency will allow the emergency use of experimental drugs when there are no adequate alternatives.

“We don’t have a lot of drugs for COVID-19 that you can give people as quickly as you diagnose it,” Bland said.

Before an experimental drug is placed under an Emergency Use Authorization, the FDA looks at the potential benefits as well any possible side effects.