Why women are running for Congress in record numbers

The biggest boost has been conservative women and minority women. 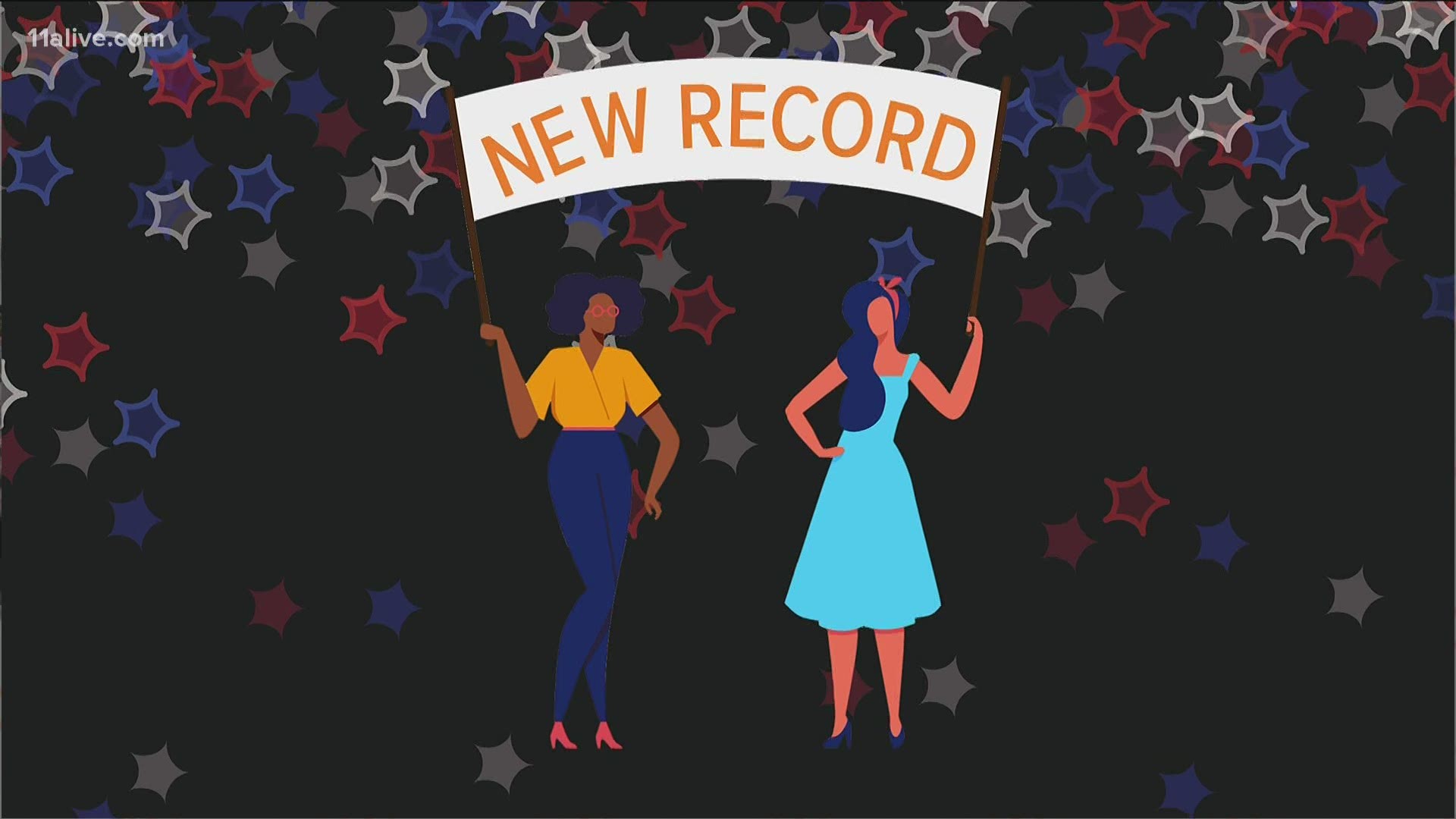 ATLANTA — Two years after a record number of women were elected or appointed to serve in Congress, the nation’s wave of women candidates continues.

In 2018, a record 117 women elected or appointed to Congress. This year, 583 women filed as candidates for the U.S. House. More than 300 survived their primaries and will be on November’s ballot.

Emory Political Science Professor Andra Gillespie said it starts with recruitment. There are organizations actively seeking women who are willing to run.

“Helping women feel empowered so they take the step to run for office, then giving them the tools to help them run,” Gillespie said. “This is really the fruit of decades of work.”

The biggest gains have been with Republican women and women of color.

“For women of color, I think it’s less about recruitment and it’s more about current events,” said Dr. Wofford. “The prominence of the Black Lives Matter movement and the activism. I don’t think you can underestimate the events of the spring and summer.”

RELATED: More women running for Congress than any time in history

Wofford said the women of color who were elected two years ago have inspired others to run.

There are currently 127 women serving in Congress. That’s almost double the 65 who were serving in the year 2000.