The registry, operated by Louisville Metro Animal Services, will list any person living in Jefferson County convicted of an animal abuse offense. 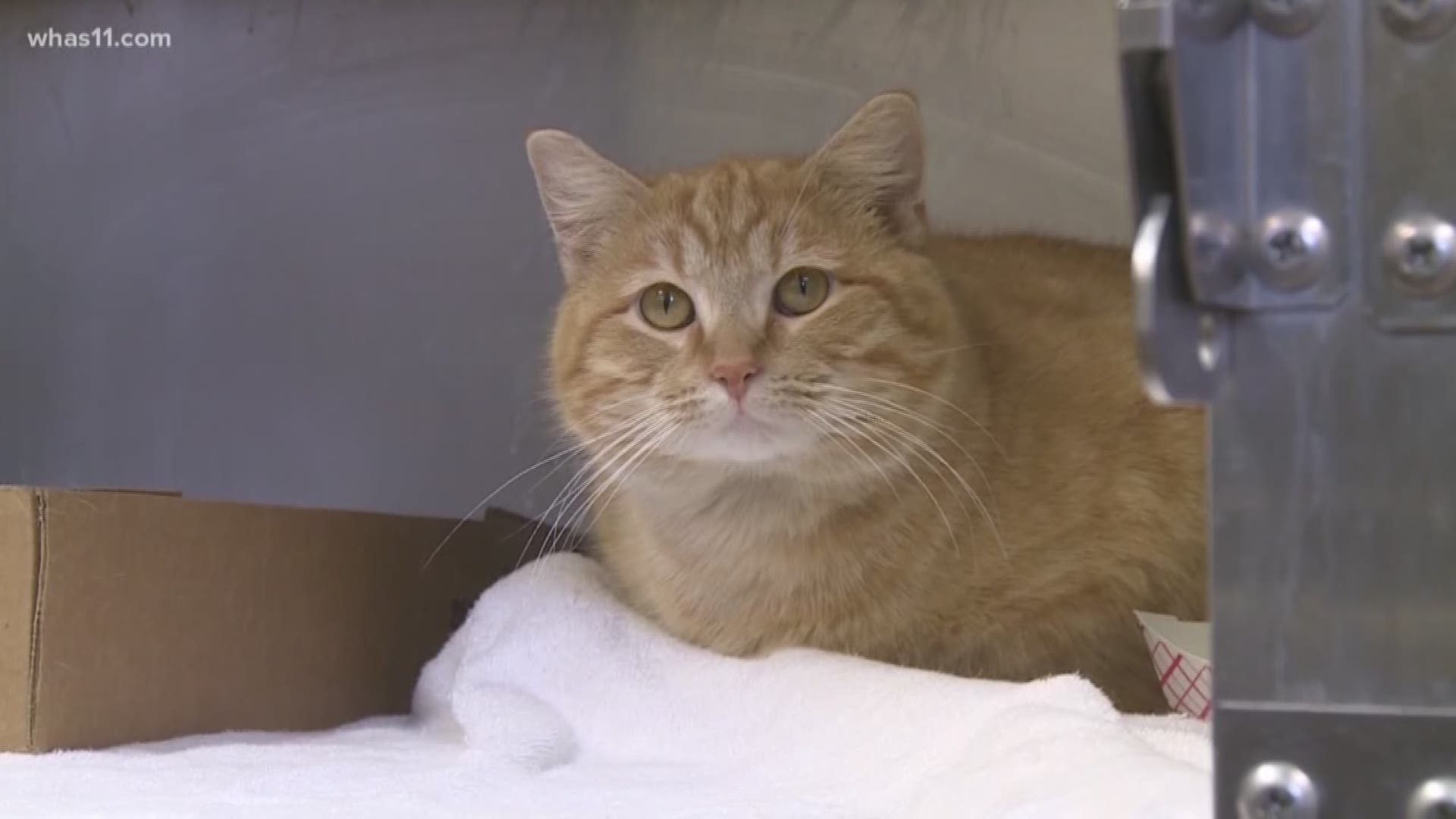 LOUISVILLE, Ky. — Kentucky is ranked as one of the worst states for animal abuse laws in the country, and Metro Council took steps to improve the rules here in Louisville.

A fact Councilman Brandon Coan is well aware of, "The state of Kentucky  is dead last in the country in terms of protecting animals, we need every tool in our toolbox." Coan represents Louisville Metro Council District 8 and sponsored the ordinance.

With a vote of 15-4, the council passed an ordinance creating an animal abuse registry. It's similar to a sex offender registry, but for animal abusers.

"I think the benefits would be very real if this had existed last year in 2018 than 19 people would already be on the list," says Coan.

The American Society for the Prevention of Cruelty to Animals released a statement saying they don't support animal abuser registries. You can read their statement here.

When asked about ASPCA's statement, Coan had this to say, ""The best I can tell is they say that it doesn't solve the whole problem. Which to me is kind of a silly answer and of course there are other animal rights and welfare groups both nationally in local that do support the registry."

The registry, operated by Louisville Metro Animal Services, will list any person living in Jefferson County convicted of an animal abuse offense. Those who sell or adopt out animals will be obligated to check the registry before selling someone a pet to make sure they aren't on the list.

"So over the next couple of months, that's when the IT department will be building out the tool ."

The ordinance will take effect in 180 days after the mayor signs it.