LOUISVILLE, Ky. — With more heavy rain expected in the forecast this week, flooding has become a concern across the Commonwealth. Governor Andy Beshear declared a state of emergency last week in response to severe flooding in southeastern Kentucky.

“Many roads remain closed and hundreds of residents are still without running water. Worse still, more rain is in the forecast in the coming days. The crisis, unfortunately, is not over.

Here in Louisville, Metro Public Works and Emergency Management officials are preparing for the expected heavy rainfall and possible flooding.

Officials say personnel will be on standby and will be ready to work around the clock to help with flood conditions and restrict traffic from flooded roadways. 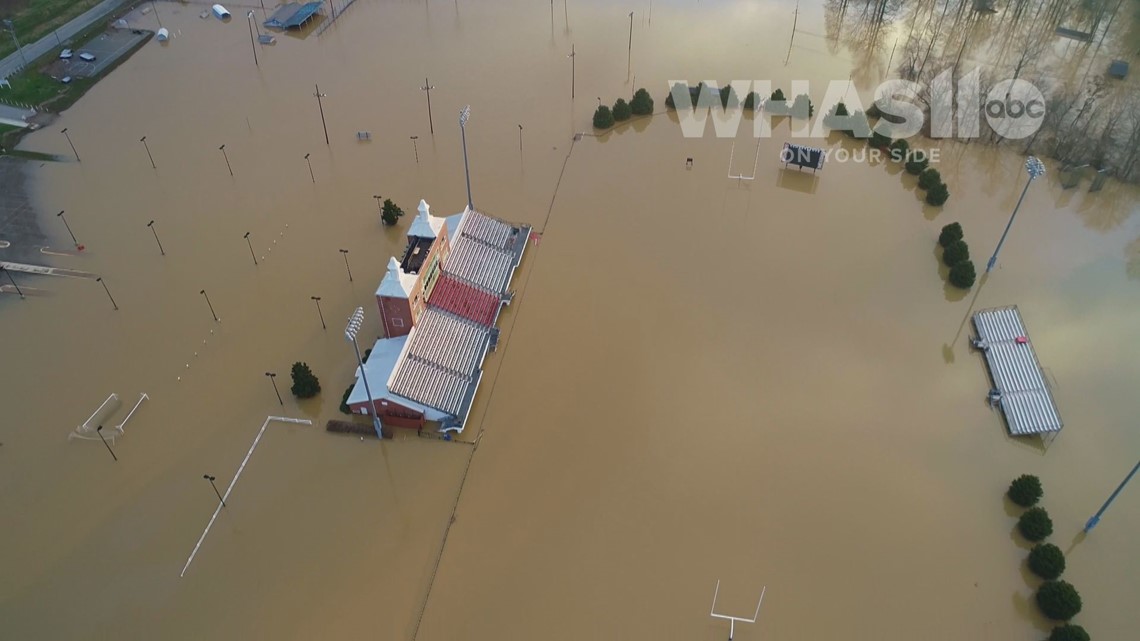 RELATED: 4 rescued after truck swept away by high water in Elizabethtown

They want to stress that viaducts that are at high risk of flooding are marked with signage “Road May Flood.” Many of them are also marked with addresses and numbers to give drives accuracy of their location when calling emergency responders. The reflective signs have black lettering against a white background.

Right now, The Emergency Operations Center remains at a Level 1 for monitoring but will move to a higher level if it’s needed.

In order to stay safe on the roadways, here are some tips: